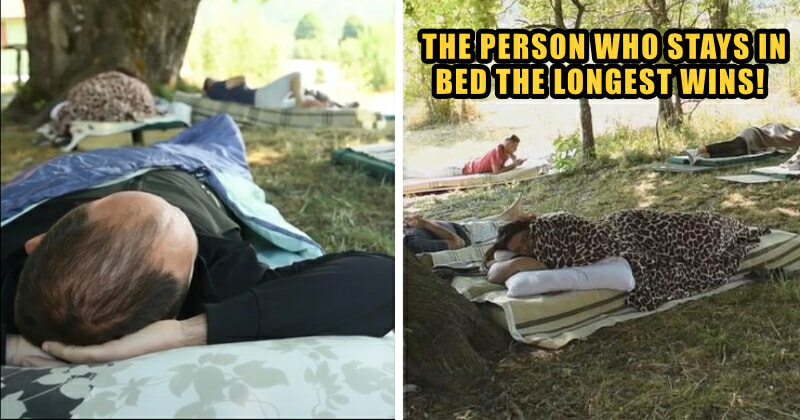 Ahh, finally an Olympics that I can strive at!

Forget the 2020 Tokyo Olympic and all the amazing sporting feats that happened, the Lazy Olympics is where all the action is at! Well, if you consider doing nothing but laying in bed as action that is. 😛

Called the Lazy Olympics, this competition is hosted at a small village in Montenegro and only has one event whereby people compete to see who can stay in bed the longest without doing anything. Meant as a parody of the Olympic games as well as poking fun at the European stereotype about the people of Montenegro being lazy, the Lazy Olympics proved to be such a success at its first iteration in 2011 that it has returned every year since. 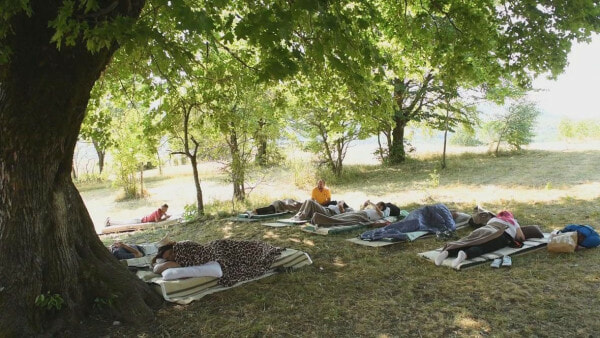 Just recently, the Lazy Olympics was hosted for the 10th time on 24 August 2021. As reported by two.live, the competition has grown since 2011 with the venues becoming more diverse over the years, from outdoor to indoor. This year, due to the Covid-19 pandemic, the number of ‘athletes’ competing has reduced a bit with the venue being outdoors for better ventilation.

Those who want to participate can just show up at the venue, lie down on their own mat and mattress and are not allowed to get up or go anywhere. While laying in bed all day doing nothing sounds easy, the competition is actually quite challenging. 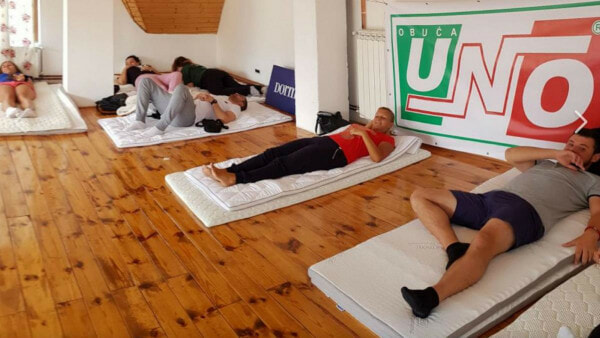 During the event, contestants are allowed to eat, drink, talk and use the phone, but they are not allowed to get up under any circumstances, including going to the toilet. The person who stays the longest will win the competition and for their ‘laziness’, he or she will receive a prize of RM1470. You can watch a video of the 10th Lazy Olympics here.

What do you guys think of the Lazy Olympics? Would you join something similar if it were held in Malaysia? Or would you just be too lazy to bother? Share your thoughts with us in the comments. 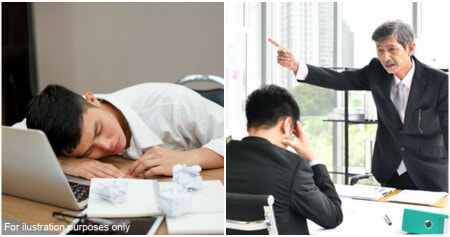