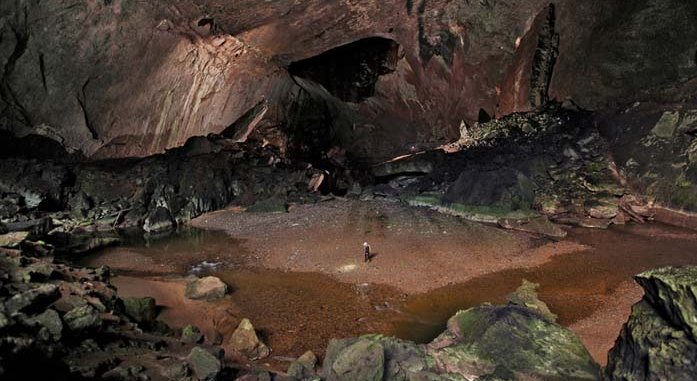 Malaysia is filled with beauty and wonder. From the delicious food to its diverse culture, our Bolehland never ceases to surprise us. One of the most magnificent things that prove this is our Deer Cave that’s located in Miri, Sarawak.

The Deer Cave aka Gua Rusa has the second largest cave passage in the WORLD! In fact, prior to the discovery of Vietnam’s Hang Sơn Đoòng in 2009, it was actually considered the world’s largest cave! That’s pretty recent!

However, there are a few researchers that deny that the Hang Son Doong is larger than our Deer Cave, and claims the Deer Cave to still be the biggest.

The cave is also said to be named as such by natives that say the deer would go there to lick salt-bearing rocks and shelter themselves. 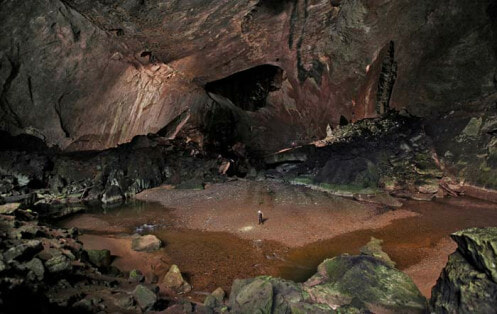 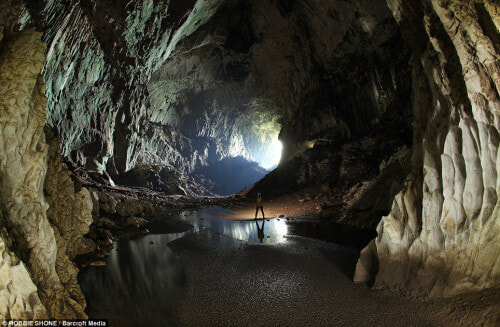 Deer Cave is over 2 kilometres in length and is never less than 90 metres high and wide. To reach it, you’ll have to trek a 3 kilometre plank walkway – passing through peat swamp, alluvial flats, and limestone outcrops. On your way to the cave, you’ll be able to feast your eyes on the superb rainforest, jungle streams, and an ancient Penan burial cave. 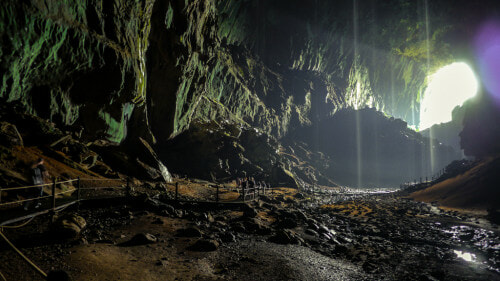 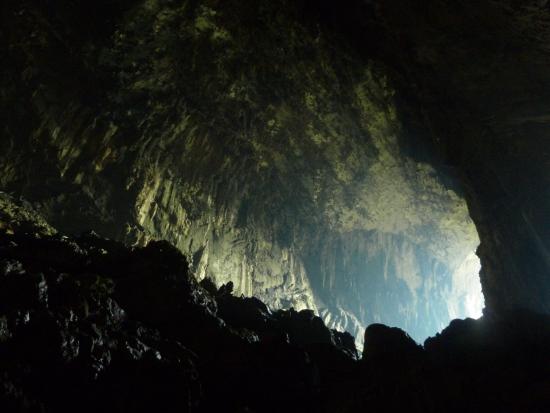 The path will eventually lead out to an opening known as ‘The Garden of Eden’ that extends deep into the cave. There are even underground water spouting endlessly from the ceilings of the cave named after the biblical couple Adam and Eve. 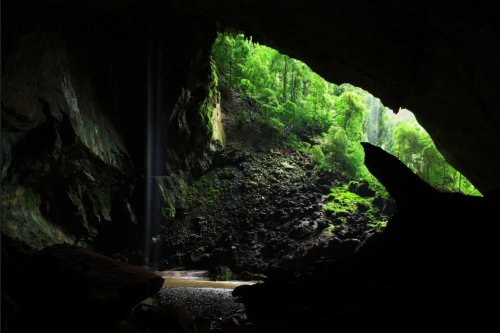 Fun fact: The ‘Garden of Eden’ is thought to be a sinkhole that has a potential volume of 150 million m³, making it the largest in the world. It is considerably larger than the 119 million m³ large Xiaozhai tiankeng – the world’s deepest sinkhole (662 m).

Amusingly, a profile of Abraham Lincoln is etched into the cave skylight overlooking the ‘Garden’. At least we can say Abe’ was here! 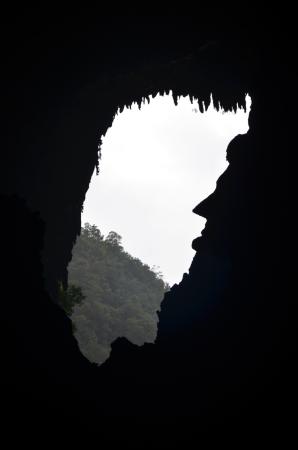 The cave is home to 3 million bats that visitors will be able to see emerge from the cave in what they call the ‘bat exodus’ in the evenings (unless the weather is bad) from the bat observatory. 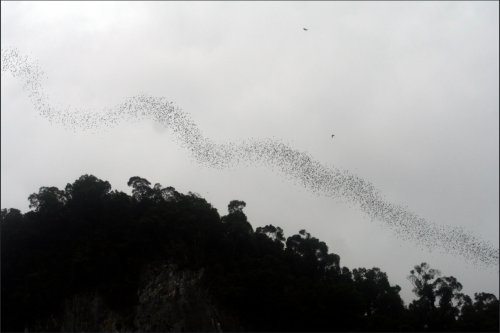 The cave is a part of Gunung Mulu along with other caves – Lang Cave, Clearwater Cave and Cave of Winds. It was named a UNESCO World Heritage Site back in 2000 and attracts approximately 25,000 tourists from all over the world each year!

If you haven’t already been, perhaps you should plan a trip down to our eastern counterpart and experience the wonders of this cave for yourself!

Also read: 7 Stunning Destinations in Asia if You’re Travelling on a Budget 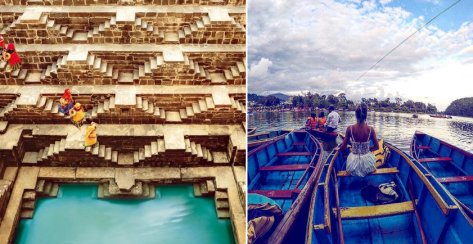