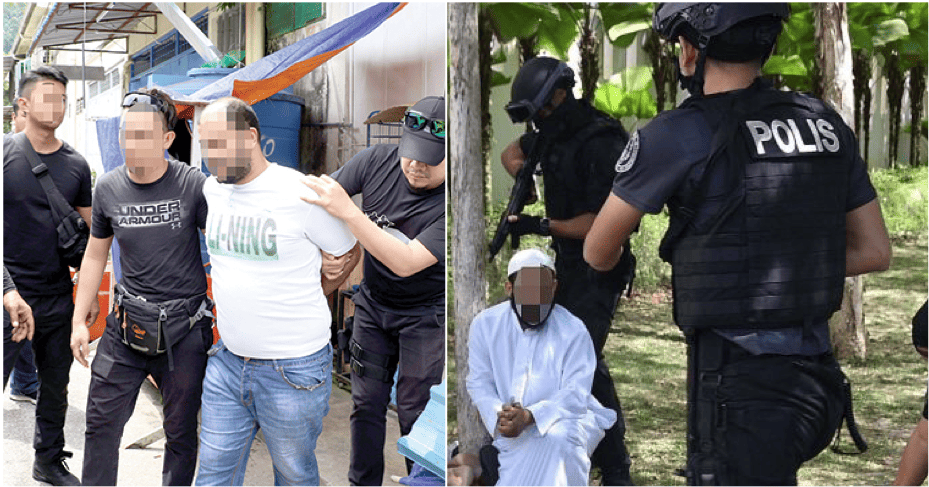 An Egyptian and two Malaysians were detained recently in a raid against terrorists. The group had played a part in providing shelter to an operative of Ansar Al-Shariah Al-Tunisia, who was responsible for the mass killing of 38 people in Tunisia.

The arrest of the Egyptian has shed more light on the modus operandi of these terrorists. As reported by Daily Express, the arrested group did not only harbour the operative but they also provide work as well as flight tickets.

In order to fit in with the community, the Egyptian has married a local 54-year-old single mother to obtain a spouse visa. He even managed to open a restaurant within the area. 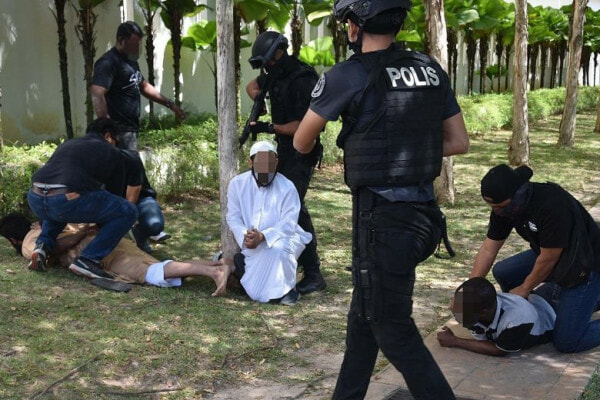 Inspector-General of Police Tan Sri Mohamad Fuzi Harun told Daily Express that various terror groups see Malaysia as a safe place for them to hide and plan their next attack. He elaborated,

“The Counter Terrorism Division found that these militants are marrying locals so that they can get spouse visa. They also gain entry into Malaysia on the pretext of conducting business and for further studies.”

IGP Fuzi continued on explaining that they have also detained several Egyptians in Klang Valley who have worked as teachers and also posed as students of local universities.

In April and November 2018, two Ikhwanul Muslimin members were arrested where one of them, a 42-year-old Egyptian, had connections with Islamic State (IS) and Al-Qaeda. That’s terrifying! 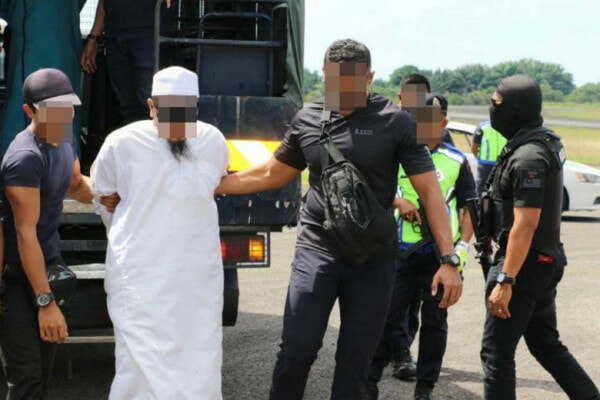 Such cases are nothing new to Malaysia. A source told Daily Express that in the 1980s, two Indonesian militants came into Malaysia with the excuse of escaping the regime of their country. He added,

“They were granted Permanent Resident status as they might be in danger if they were deported. The duo turned out to be Abu Bakar Basyir and Abdullah Sungkar, who are pioneers of the Jemaah Islamiyah terror group. Not only did they survive in Malaysia, they started schools in Negri Sembilan and Johor in 1985 where they recruited many militants from among Malaysians for JI. But the authorities managed to put a stop to it.”

The reality behind the issue is very scary. However, we should be thankful that The Counter Terrorism Division in Malaysia has been making great progress in eradicating the presence of Foreign Terrorist Fighters in the country. Hopefully one day, the country will be free of the heinous group and stopping future attacks from happening.

Also read: Mufti Wants PUBG Banned Because It Might Turn Kids into “Terrorists” 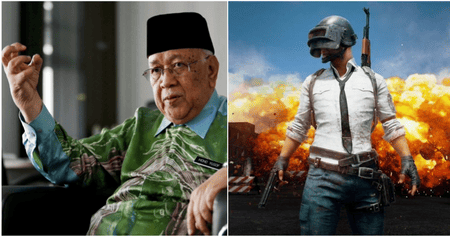