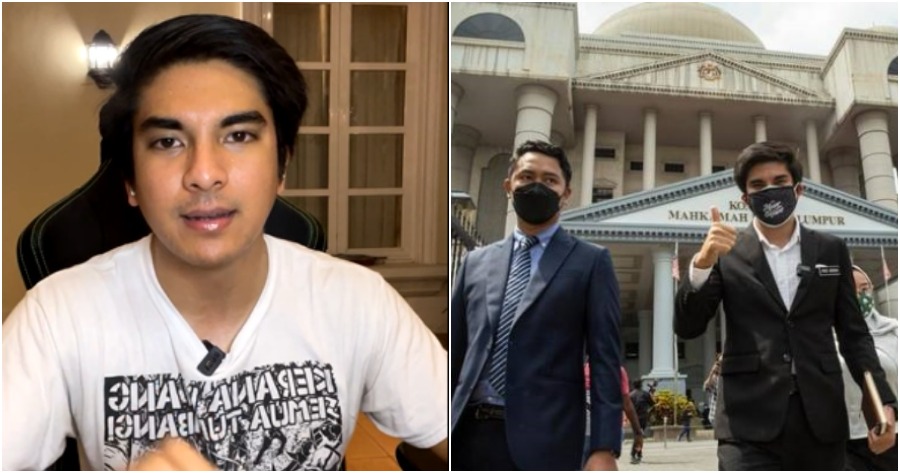 Yesterday (22 July) was a whirlwind of events for Former Youth and Sports Minister, Syed Saddiq following the court charges made against him. After appearing at court at 8am, Saddiq held a live broadcast at 8pm to share his complete response concerning the allegations that were made.

In the video that was an hour and 18 minutes long, the MP divided his discussion into three parts and gave evidence to defend himself from what he claims were baseless accusations. 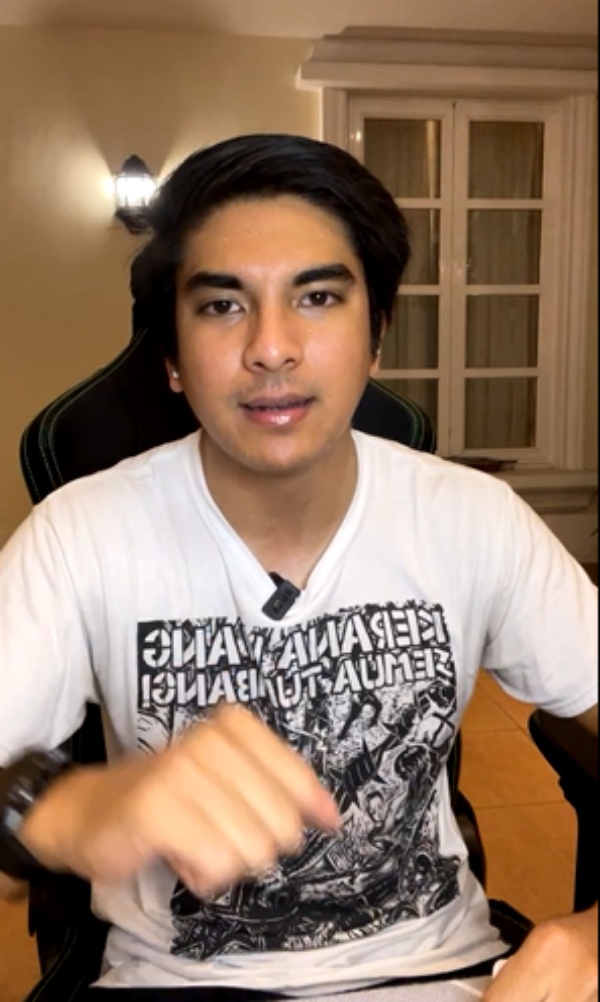 Declared all his assets

Syed Saddiq revealed that in his earlier days of becoming a minister, he had made it clear to declare all his assets so that if there may be any transfer of power in the future, records may show whether there was any abuse of power. He pinpointed that he had drafted a Political Funding Act that was supposed to be tabled in Parliament in March 2020 to be implemented in each political party to avoid any sort of corruption occurring during elections.

Unfortunately, the draft failed to be presented at the parliament due to the sudden change of government during the pandemic.

Syed Saddiq also stated that the claims made against him had nothing to do with abuse of power, corruption or misconduct of funds during his time in the government, as the order to charge had been given on 4 August 2020, a year prior to the actual charges. 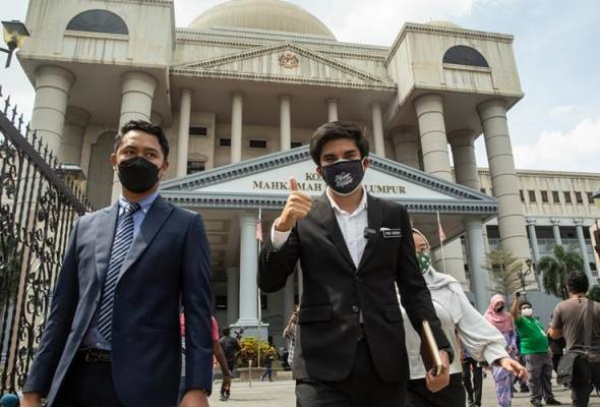 First Charge: Accused of criminal breach of trust for withdrawing RM1 million through a cheque without the approval of Parti Pribumi Bersatu Malaysia (Bersatu’s) supreme council

Regarding the first charge, Saddiq said that the RM1 million was actually meant for parliamentary constituencies to help with Covid-19 relief measures. He also added that none of the party leaders had to present their expenses to be checked by its central leadership council (MPT) before.

“I want to share that I was one of the seven co-founders of Bersatu. Since Bersatu was co-founded until the date I was fired from the party, not even the Bersatu president tabled the party’s expenses funds. Funds for the general election which accounted for millions of ringgit were never brought to MPT,” said Saddiq.

He then added that in order to get funds out of Armada (Bersatu’s Youth Wing), it would require the signatures of the party’s Treasurer and Secretary, not his own.

The former Youth and Sports Minister then expressed his relief that Tun Dr Mahathir and a few other BERSATU members have stepped up to testify his court hearings. He added that he had never had access to the funds which made the accusations beyond baseless.

In response to the second charge made, Syed Saddiq stated that Bersatu was de-registered in 2018 as they failed to submit documents on the annual general meeting the year before. Therefore, he along with many other volunteers who were not members of the party organised a public fundraiser to help him with his political work which amounted up to a total of RM120,000. 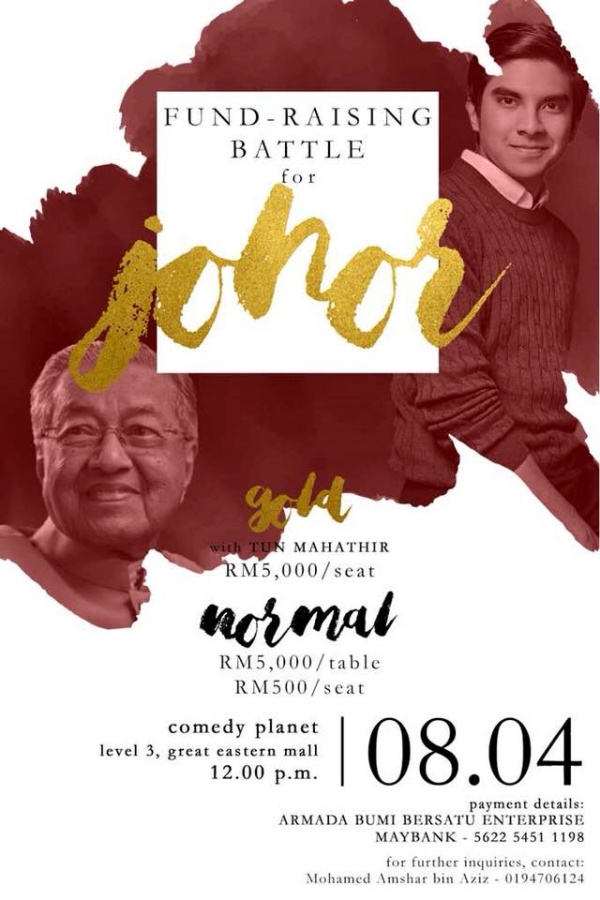 “If this was fundraising for the party why was YAB PM, who was also the president of Bersatu at the time in attendance?”

He said that he extended the invitation out of his own capacity and if the fundraiser was meant for the political party Muhyiddin could have easily just contributed to the party or division instead of directly contributing to Saddiq.

He added that he had declared with the Malaysian Anti-Corruption Commission(SPRM) the total amount used throughout the two-week campaign. He stressed that it was ridiculous that the allegations made stated he had used more than fundraised.

During his live broadcast, Saddiq expressed that it would be unfair for the public to be left uncertain of the progress of the case adding, ” The truth is all I want.”

Earlier that day, Saddiq appeared in court for the charges and Justice Azura set bail at RM300,000 for the first charge and RM30,000 for the second charge, both with one surety, as reported by The Edge Markets.

Saddiq was instructed to surrender his passport to the court and to report to the nearest Malaysian Anti-Corruption Commission (MACC) office in Kuala Lumpur once a month until the case is finished. The date of re-mention for the case is 10 September. 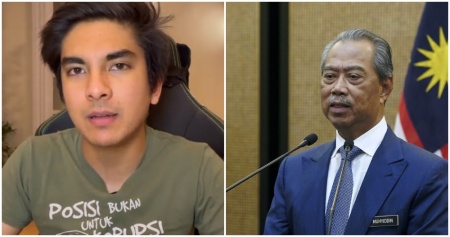