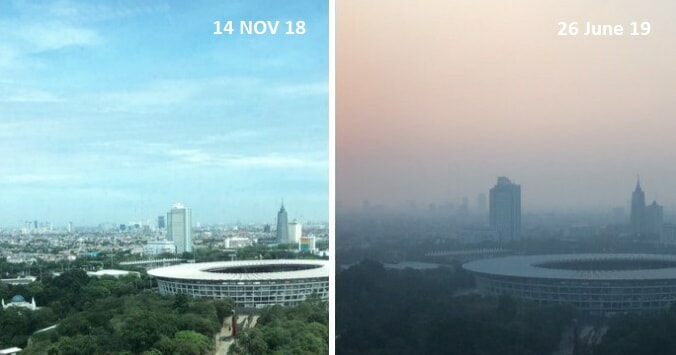 Remember the year 2015, when the haze from Indonesia was so bad that everyone was on alert, debating on whether the schools should be open or closed depending on the API (Air Pollution Index)? Well, we might be getting less and less of this haze every year, but to the citizens of Jakarta it is part of their daily life.

According to CNN, a group of Jakarta residents is suing the country’s president because they are fed up with the worsening air pollution in Indonesia’s capital.

One of the lawyers working on the case, Ayu Eza Tiara, has said that 31 people joined the lawsuit in the past week, which will be filed against President Joko Widodo, as well as the country’s Home Affairs Minister, Health Minister, Environmental Minister and the Jakarta Governor Anies Baswedan.

The 31 people who joined the lawsuit are actually ordinary citizens. They are artists, academics and businessmen according to Ayu Eza Tiara, who is from the Jakarta Legal Institute.

“We have been trying so far to make it clear to the government how bad the pollution is in Jakarta and its impact, by showing them data and study research,” she said. “But … they have given a negative response to us.” 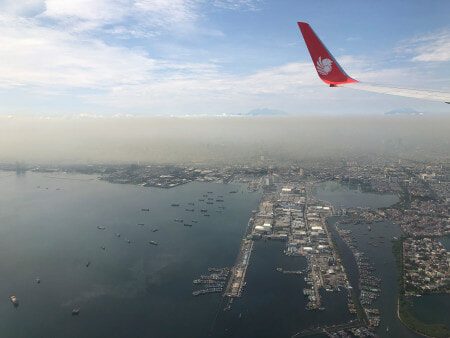 Last year, the government denied that there had been a drop in air quality around Jakarta, and they called on to the public to not “dramatise” the matter. Conversely, Bondan Andriyanu, a climate and energy campaigner for Greenpeace Indonesia, said air pollution has been steadily worsening.

Greenpeace said that on the 14th of June, Jakarta had the worst air pollution in Asia, higher than Delhi or Beijing. On that day, Jakarta’s air quality was at 189, which according to the US Air Quality Index is considered “unhealthy.”

According to The Guardian, on 25th of June, the capital registered an air quality index of 240 while in comparison, London’s index reading was 12 and San Francisco’s was 26.

The dynamic IQAirVisual index shows that Jakarta was the world’s most polluted city at least 6 times in June.

Folks, our Earth is now in a dire state, and we believe that everyone has a part to play in it. Please try your best to save our Earth by practicing carpooling for instance, in an effort to reduce the air pollution that’s getting worse as time goes by. 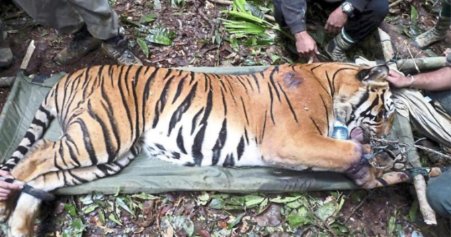