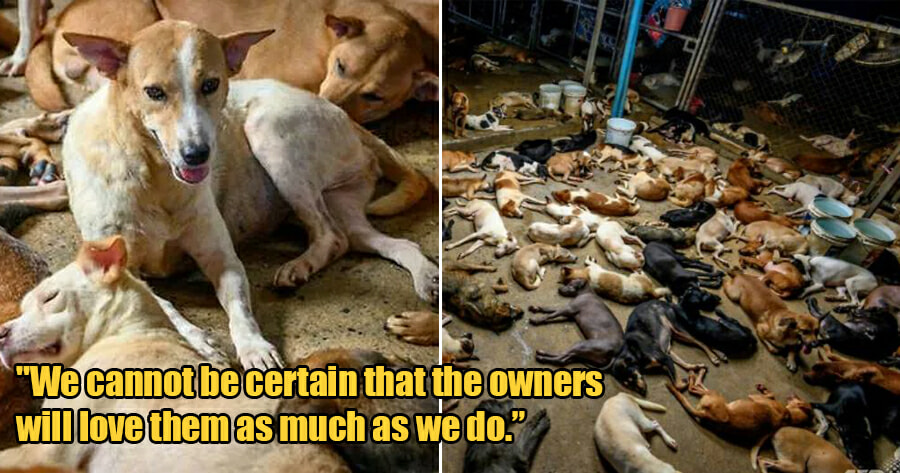 An animal shelter in Thailand that doesn’t believe in putting their dogs and cats up for adoption is blaming a drop in donations on the Covid-19 outbreak in the country.

According to CNA, Aunt Ju’s Shelter for Stray Dogs launched in 2013 has always relied on donors to feed more than 2,000 stray dogs and 300 cats living under their care. These animals can only pass the day by sleeping, fighting or waiting to be fed. 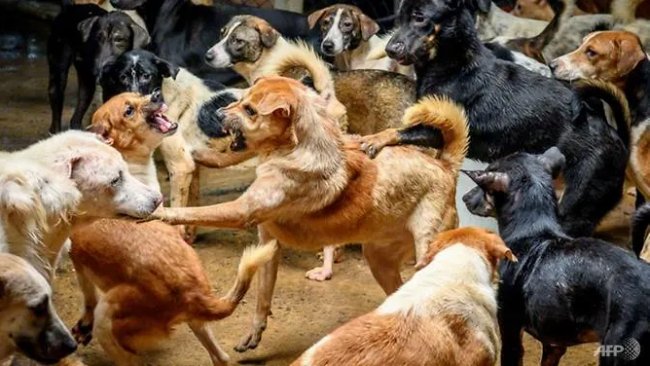 Hundreds of dogs are crammed into humid rooms behind a rusted fence, where playful fights and territorial clashes occur as the shelter’s employees attempt to clean the concrete floors with a hose. Some animals suffer gashes and are kept in small cages, where the staff redress their wounds with gauze.

However, there has been a massive decrease in donations recently and the shelter has tried to appeal to animal lovers with photos of dogs cramped in their crowded facilities. 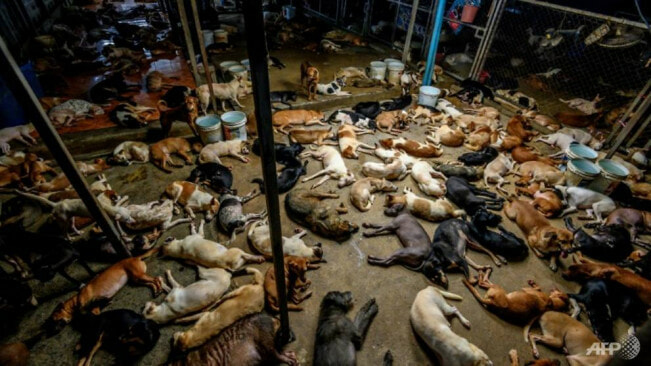 “It may be … due to the COVID-19 outbreak that has made people donate less,” caretaker Yutima Preechasuchart said.

But Yutima Preechasuchart defended her shelter’s policy of not allowing their animals to be adopted.

“We cannot be certain that (the owners) will love them as much as we do,” she says. 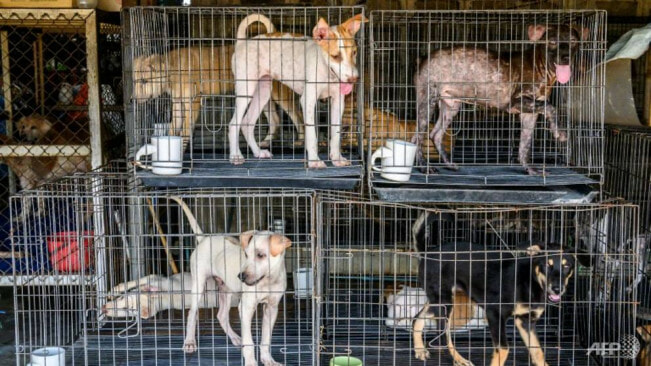 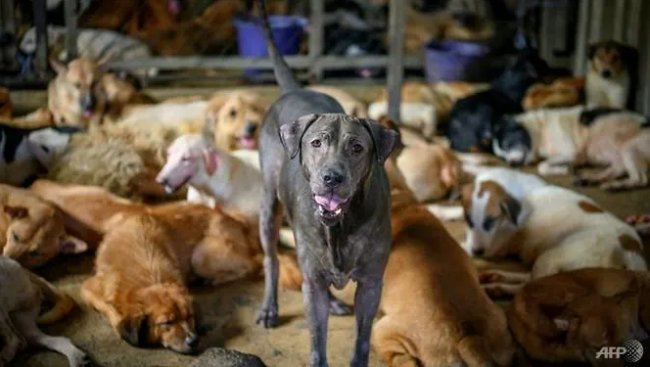 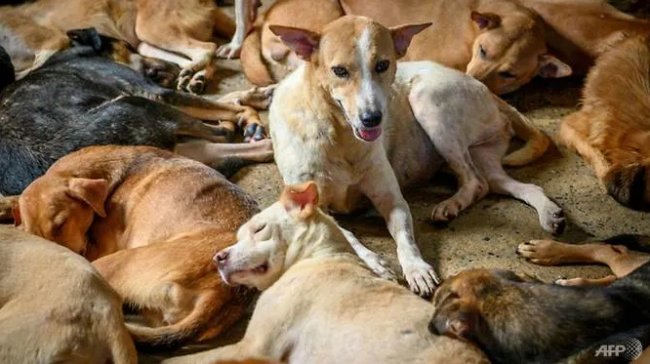 She then declined to elaborate on what plans her organisation has if they were to completely run out of food.

A non-profit organisation in Phuket said the conditions at the animal shelter were “ridiculously crowded” and questioned how hygienic the place can be with so many dogs crammed into a single, indoor room. 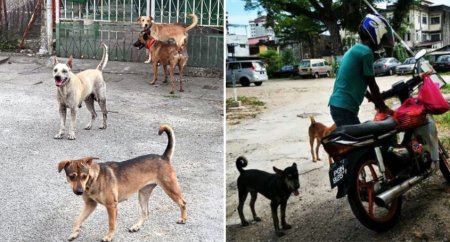