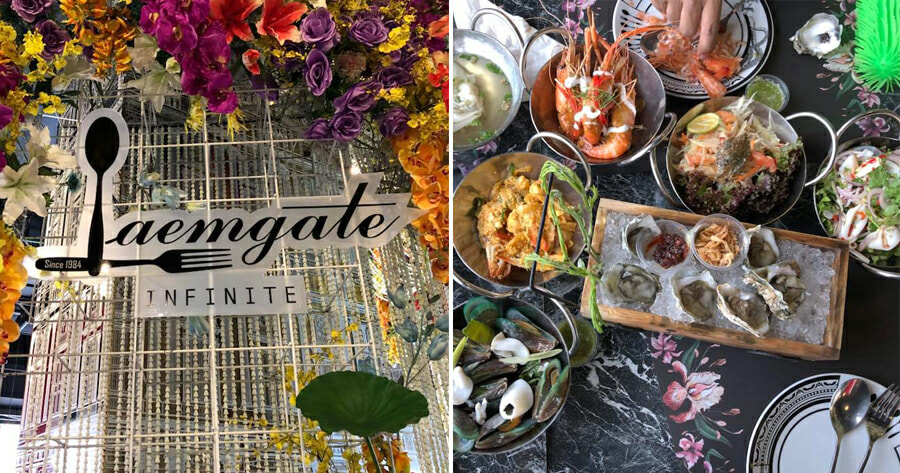 The owners of a seafood restaurant in Thailand have been sentenced to 1,446 years in prison after they scammed up to 20,000 of their customers.

According to BBC, Apichart Bowornbancharak and Prapassorn Bowornbancha, owners of Laemgate seafood restaurant, launched a food promotion online last year where they sold various food vouchers that required customers to pay in advance. 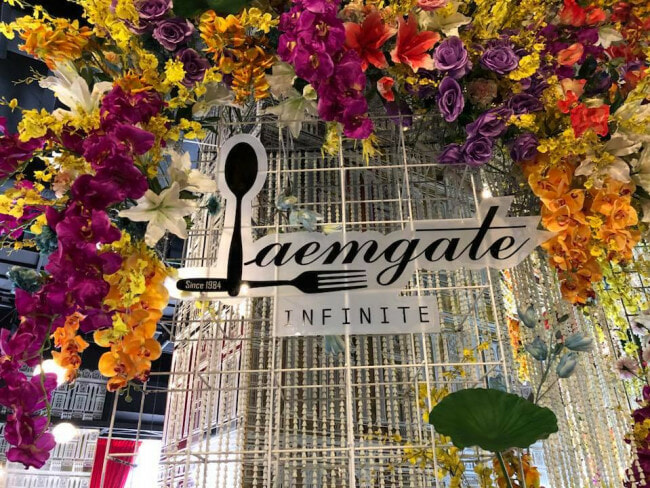 For example, one deal offered a seafood meal for 880 baht (RM121) for 10 people, which is far cheaper than their usual prices.

Customers who purchased the vouchers first were able to claim their meals at the restaurant, but those in the waiting list had to book their meals up to several months in advance. 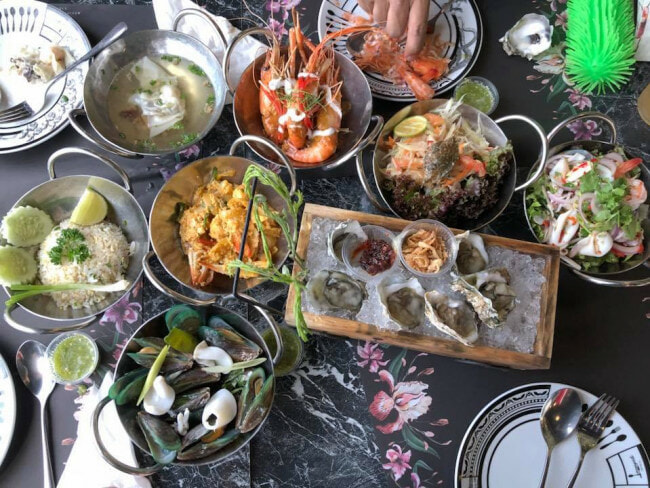 However, the company later claimed that they could not get a hold of enough seafood to keep up with the demand and shut down the restaurant. They offered a refund to customers who had bought the vouchers and about 375 out of 818 of them who complained got their money back.

Later, hundreds later filed complaints against the company and its co-owners for fraud.

The owners were then arrested on charges including defrauding the public through false messages. They were found guilty on 723 counts on Wednesday (10 June) and sentenced to 1,446 years in jail each. That’s more than 14 centuries in jail! 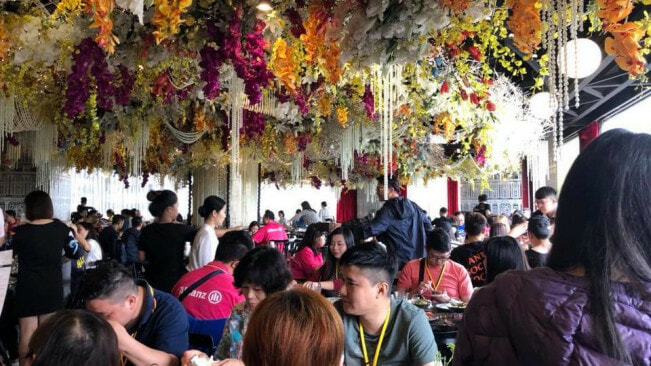 While it is common for fraudsters to be sentenced such long terms due to the number of complaints received, Thai law limits jail time for public fraud to 20 years.

The two owners’ sentences were cut to half to 723 years each and later reduced to a maximum of 20 years after they pleaded guilty. They were also fined 1.8 million baht (RM247,456).

Additionally, their company, Laemgate Infinite, was also fined 1.8m baht (RM247,456), and the co-owners and the company were ordered to refund 2.5m baht in damages to the victims.