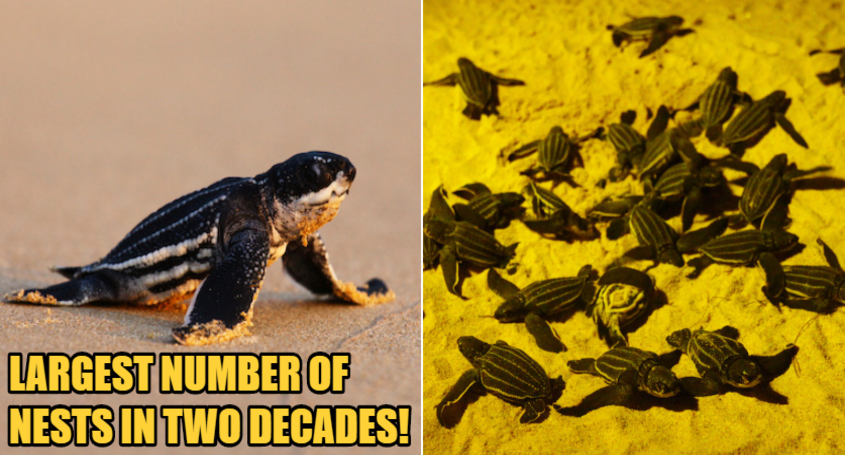 Nationwide lockdowns are bringing many positive outcomes to the animal kingdom as humans are now mostly indoors and plenty of tourist spots are deserted.

Thailand is known for its famous beaches and tourist sights. Beaches there attract thousands and thousands of tourist every year. However, the Covid-19 pandemic has put a pause on possible vacations to Thailand.

As a result of that, Thailand has found the largest number of leatherback sea turtle nests in two decades on their beaches because the Covid-19 pandemic left them empty from humans. 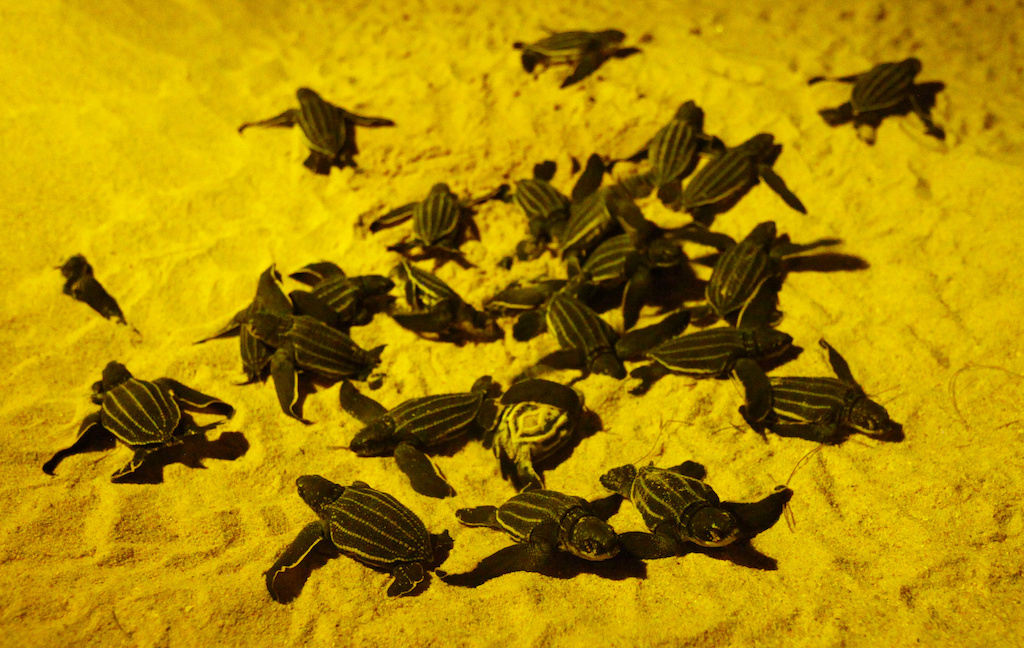 According to The Star, Thailand with 2,765 infections and 47 deaths, has imposed travel curbs ranging from a ban on international flights to an appeal for citizens to stay home. All of this has caused a collapse in tourist numbers, but freed up the beaches for wildlife.

The 11 turtle nests authorities have found since last November were the highest number in 20 years, said Kongkiat Kittiwatanawong, the director of the Phuket Marine Biological Center.

“This is a very good sign for us because many areas for spawning have been destroyed by humans,” said Kongkiat. He also further stated that no such nests had been found for the previous five years.

Leatherbacks are the world’s largest sea turtles and they are considered endangered because their population has been dwindling as the years go by. 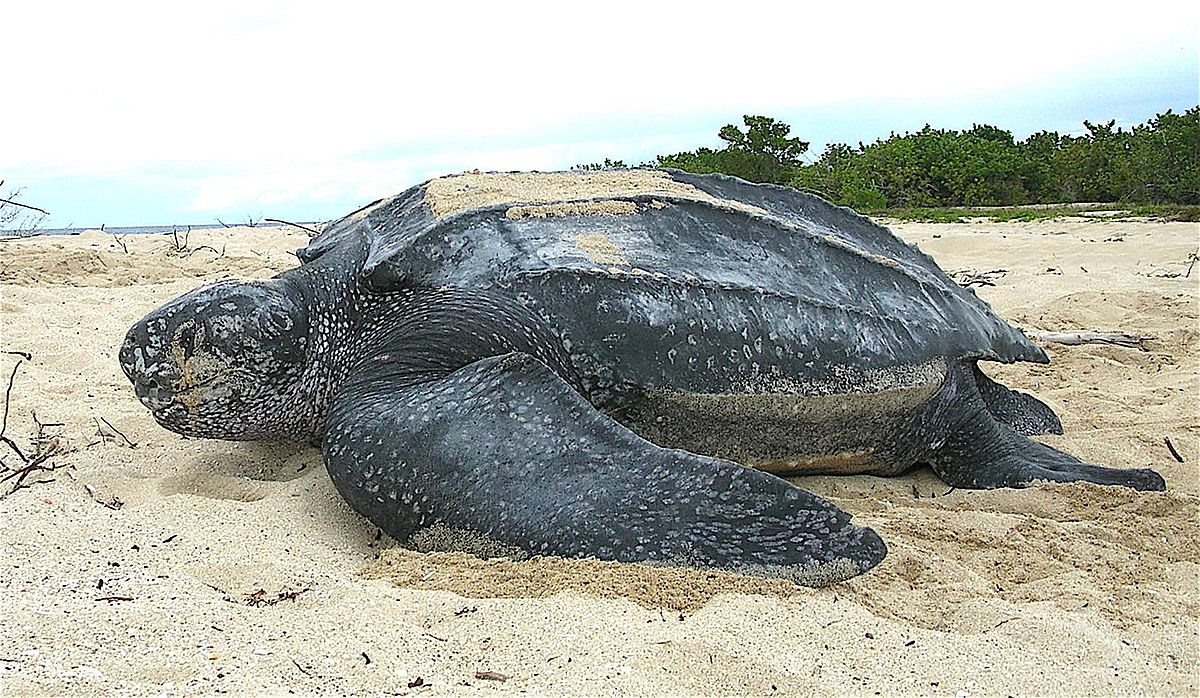 Berita Awani reported that these turtles are also listed as a vulnerable species globally by the International Union for Conservation of Nature due to its endangered circumstances.

These majestic creatures lay their eggs in dark and quiet areas. Sadly, when tourist throng the beaches, it is reported that they sometimes steal eggs and dig into the turtle’s nest.

“If we compare to the year before, we didn’t have this many spawn, because turtles have a high risk of getting killed by fishing gear and humans disturbing the beach,” Kongkiat explained. 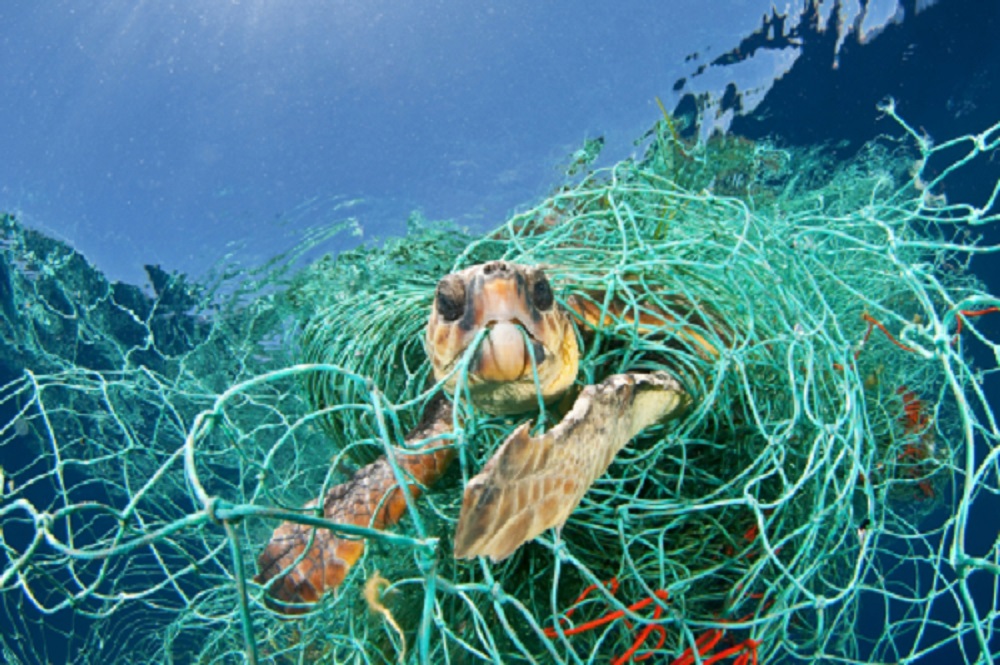 It’s heartbreaking to hear that the cruel acts of some human beings have disrupted the Leatherbacks’ ecosystem. The lockdown shows that animals are far healthier without much human intervention. Hopefully, we will learn too appreciate them before it’s too late. 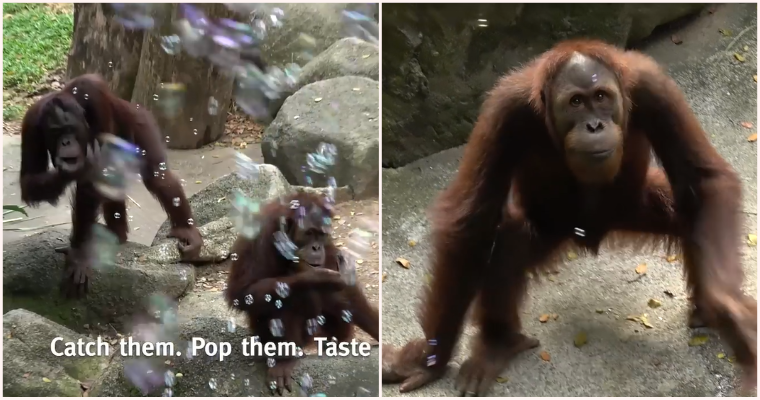