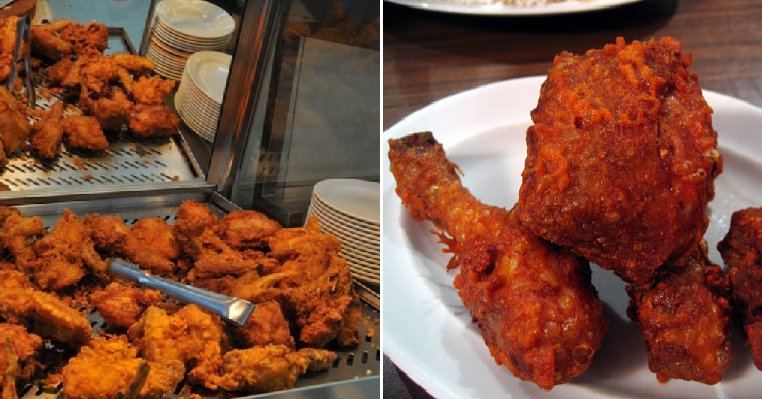 It seems that recently, news of eateries not adhering to the set guidelines to handle and prepare food are increasing, which makes us wonder what (junk) we’ve been eating all this time. Dirty food?! It’s certainly a miracle that many of us are still healthy and strong but that’s probably because we have strong stomachs! Guts of steel! 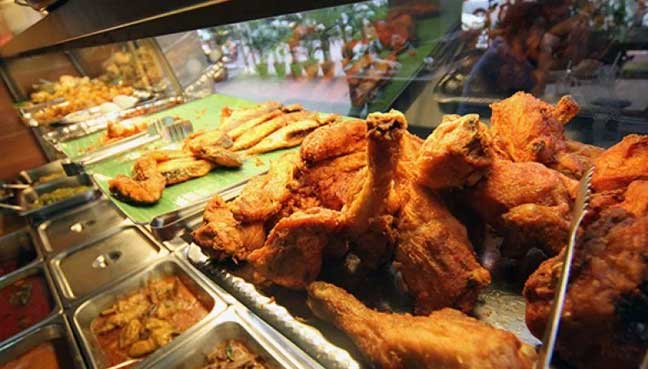 Now, another case of an eatery that has been violating the health and safety guidelines has been closed down again, this time in Taiping, Perak. According to Sinchew, the eatery in question is a mamak that did not pass the inspections carried out by the enforcement officers.

Apparently, the eatery was not clean and they discovered that the food was not prepared according to the set guidelines. Previously, there were also allegations that the mamak was serving fried chicken that had been coloured with unsafe, non-edible dye to make it look more attractive, which enraged Malaysians. Noooo, not fried chicken! 🙁 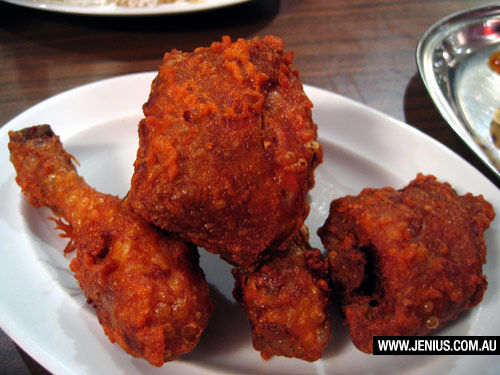 Ding Lay Ming, Director of the Perak State Health Department said that they are aware of these allegations and have taken the suspicious items to be analysed. She also said that the mamak had been closed since May 31 and will only reopen after 14 days – even then, it will depend on whether the mamak have made the necessary improvements.

She also confirms that if there were indeed dangerous dyes found in the mamak’s food, then they will take action. However, they are still currently investigating.

That would be a terrible thing if they really found unsafe dyes in the food! It’s time for eateries in Malaysia to seriously buck up and get their act together! 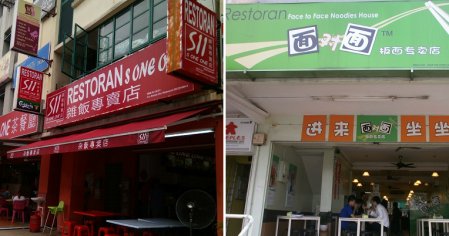