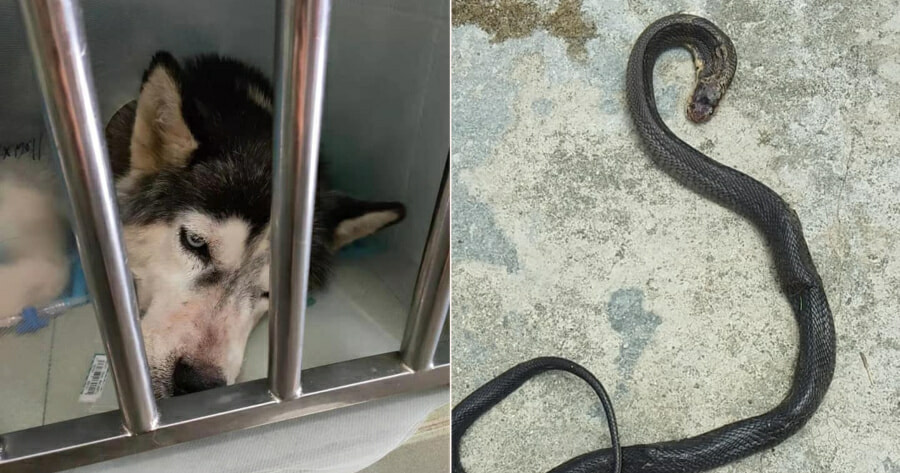 Dogs are definitely more than just man’s best friend. They may very well also be our guardians and saviours.

One Husky proved this after it saved its family in Taiping from a venomous snake.

Yap Y. F. took to her Facebook page to say goodbye to her beloved Husky, Dai Bao after she had adopted him from the streets just two years prior.

She wrote, “A very heartbreaking day, our baby, Dai Bao, is gone. This morning, we even managed to play and chase each other around and took videos, I didn’t expect that that would be the last time. On 19 July 2019, I took you home with your bad smell and serious skin disease. You have been in our home for less than two years, and you left.”

It turns out that a black cobra had managed to get into their compound, prompting Dai Bao to eliminate the threat. But, sadly, Dai Bao had gotten bitten in the process.

“In the morning, an uninvited guest came to the house. To protect the safety of the family, Dai Bao took his life. When we heard the noises of the dog running out of the house, Dai Bao had been bitten by the snake and we sent him to the veterinarian,” she explained.

But sadly, there was nothing the vet could do but tell her to mentally prepare herself for his death. 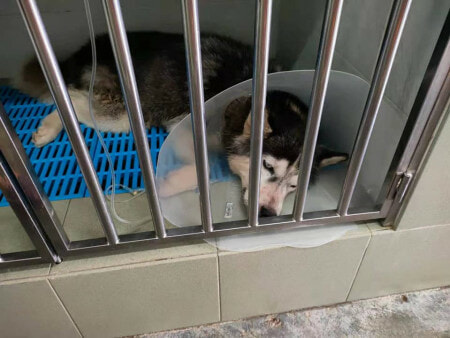 “Bao, thank you for sacrificing your life, or the snake would have crawled into the house. We will miss you forever and you must live happily over the Rainbow Bridge. Mama will miss you, you’re no longer here to chase chase. I’m sorry I didn’t protect you,” she ended her post.

According to Guang Ming Daily, the Taiping based animal organisation shared that there was an abandoned dog wandering the area and that they were hoping to find it a new home. 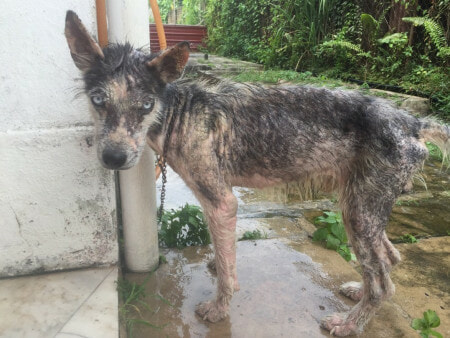 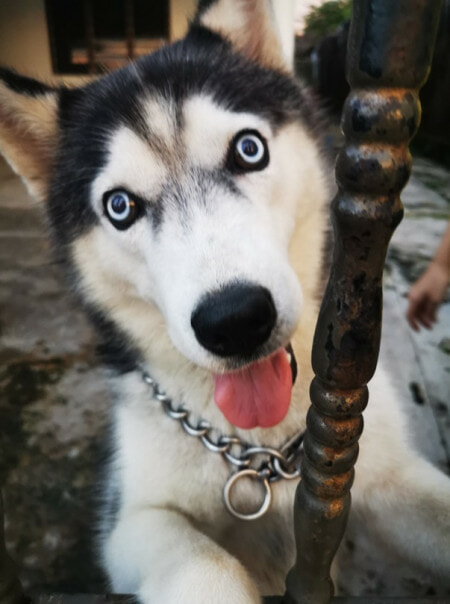 Yap said that she and her children worried that the dog would go hungry and started bringing it food. Soon after, volunteers from the organisation asked her to temporarily take in the dog while they tried to find a forever home for it.

“Based on the fact that the children liked Husky dogs, and they claimed that they will take good care of it and restore its health, we told the volunteers that we wanted to adopt him

After raising him for about three months, Dai Bao recovered his health, gained weight and became a handsome and cute dog, which brought a lot of joy to our family members,” she said.

Rest in peace, Dai Bao, and assured knowing you were the goodest boy. 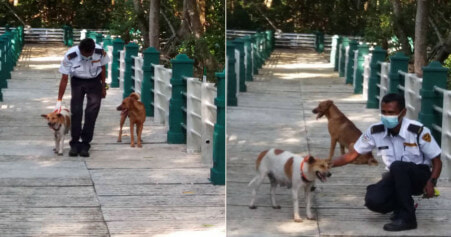