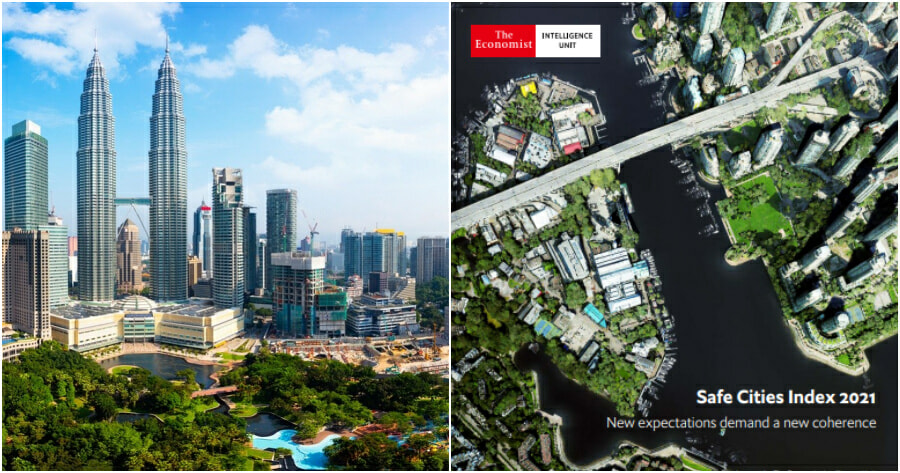 According to the Safe Cities Index 2021, Kuala Lumpur is ahead of cities such as Dubai, Beijing, Istanbul, Bangkok, Ho Chi Minh City, Jakarta and Manila in the global survey of safe cities.

Kuala Lumpur ranked 32nd out of 60 major cities across the world and had an overall score of 66.6 out of 100, which is just above the average.

This is a slight improvement in comparison to the 66.3 score and 35th position that KL ranked back in 2019. 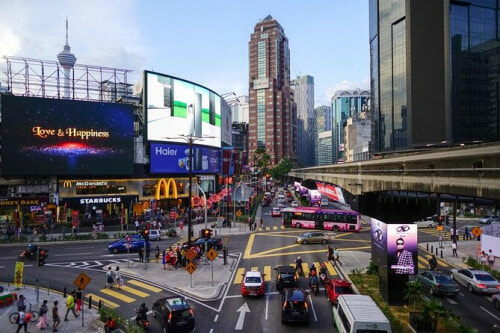 The 2021 edition is the fourth iteration of the bi-annual global survey of safe cities and is conducted by the Economist Intelligence Unit (EIU).

The survey looks at the digital, health, infrastructure, personal and environmental security of major cities and calculates an overall score based on those factors.

“Within each of the five broad pillars, the relevant indicators are grouped into inputs of safety, such as policies or personnel dedicated to some aspect of security and outputs, anything from air pollution levels to crime rates,” said the EIU. 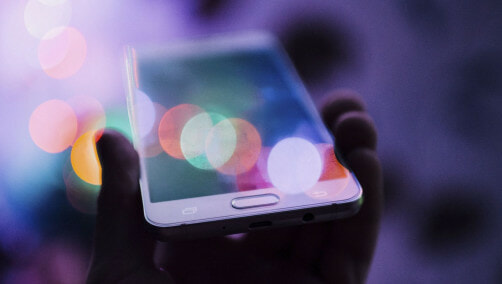 Under this pillar, Kuala Lumpur ranked at 35th. The category is led by Sydney and followed by Singapore, Copenhagen, Los Angeles and San Francisco.

“Digital security at the city level is too often insufficient for current needs and insecurity will multiply as urban areas increasingly pursue smart city ambitions.”

The survey found that most cities have strong environmental policies but the challenge remains in its implementation.

The EIU also explained that for this year’s edition, the framework had to be further updated to reflect the dynamic nature of the urban safety landscape as well as a special focus on the Covid-19 pandemic impact.

“The experience of Covid-19 showed the need for a more holistic approach to health security and its closer integration into urban resilience planning.”

Check out the full report here.

Looks like there are a number of things we can improve on in terms of safety and security. What do you think of this? Let us know in the comments! 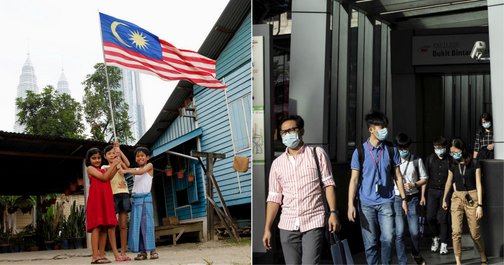