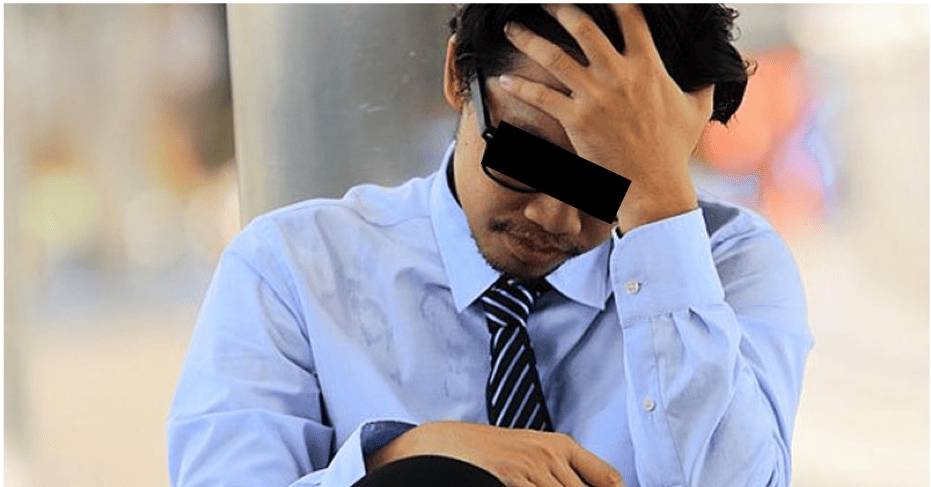 Nearly half a million people in the country are found to be experiencing symptoms of stress or depression, according to the 2019 National Health and Morbidity Survey (NHMS).

“Half of the mental disorders are detected at the age of 14 and three-quarters of them are in their mid-20s. Therefore, this matter needs to be addressed immediately.”

He said the Covid-19 pandemic and the Movement Control Order (PKP) also caused emotional stress following changes in the work environment such as having to work from home, losing sources of income and employment and worrying about safety. Lee said although the situation had improved with the implementation of the Recovery Movement Control Order (PKPP), Befrienders Kuala Lumpur statistics showed the opposite when there was an increase in calls received from those who were in trouble and wanted to commit suicide in July, August and September compared to April, May and June.

Therefore, he said the government and MOH need to provide an allocation for mental health, of which in the 2020 Budget, only RM344.82 million is allocated for mental health which is more than one per cent of the total health allocation, lower than the average of 2.8 per cent internationally.

Meanwhile, Lee also encouraged the Ministry of Education to add aspects of mental health in the education syllabus including building resilience, learning stress management and problem-solving skills. At the same time, he emphasised that parents also play an important role in providing a loving environment and encouraging children to grow up safe, ready to express their feelings and talk openly about their mental health.

Also read: Buddy Bear: Malaysia’s First Helpline For Children To Talk About Their Worries and Concerns 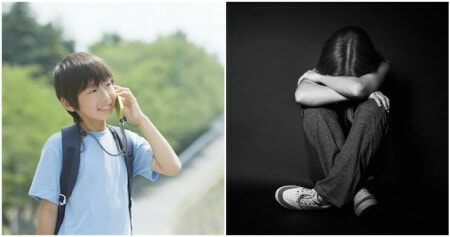