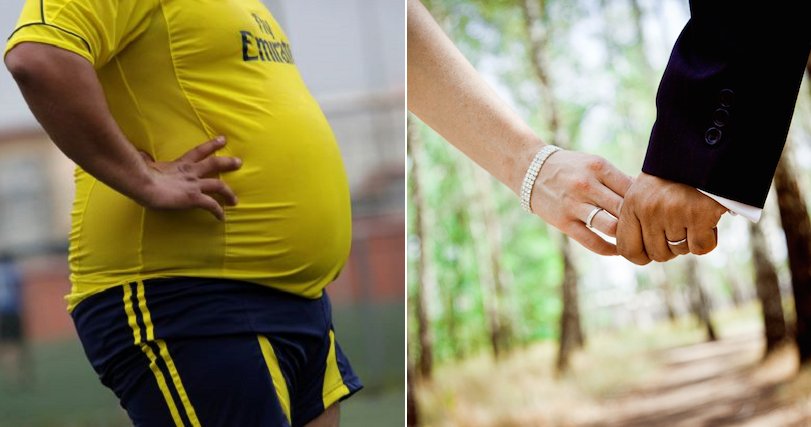 Recently, scientists from Central Queensland University, Australia conducted a study on 15,000 people over the course of 10 years. It was found that most people with a spouse or partner gained an average of 5.7 kilograms per year, while those who were single gained 1.7 kilograms per year, reported The Star. A vast difference! 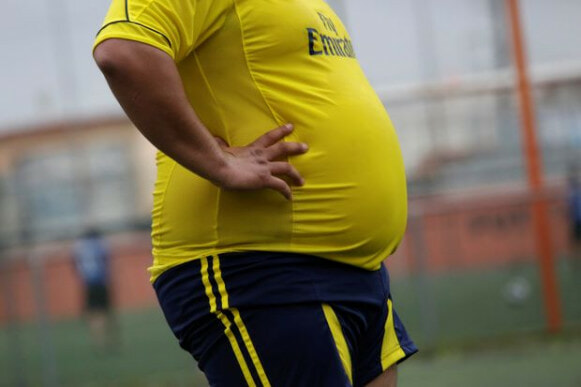 The lead researcher, Stephanie Schoeppe, said that when a person doesn’t feel the need to look good to attract his/her partner anymore, he/she will feel free to eat big portions of food that are high in fat and sugar.

Not only that, according to her, another reason behind this is that sometimes couples with children will tend to finish their children’s food, making them put on weight because they are eating more than their required portion.

Adding to that, Jerica Berge, associate professor at the University of Minnesota’s department of family medicine and community health, said that romantic dinners and food-related social behaviour are the main reasons couples gain weight. So guys, you might want to skip some of those candle-light dinners! 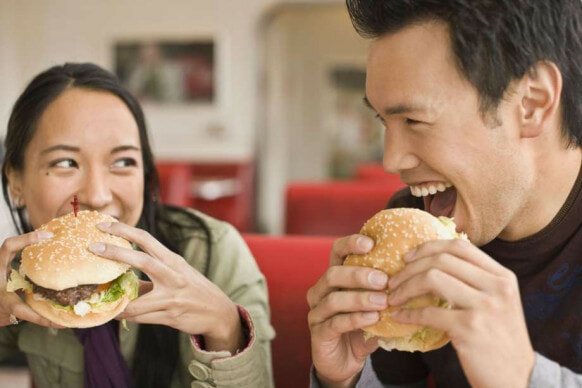 But, researchers at Central Queensland University found that couples who experienced weight gain are not necessarily unhealthy compared to singles. This is because people in a relationship were found to be eating more fruit, quit smoking, avoided alcohol, and also exercised together.

With that being said, weight gained whilst being in a relationship is just a small ‘side-effect’ when compared to its many benefits. For instance, the study also showed that married people tend to be happier, less lonely and have a much more satisfying sex life compared to their single counterparts. Looks like it isn’t that bad after all!

On top of that, studies also revealed that the life expectancy of people living with their spouses or partners are higher by 10-15 percent because they tend to look after each other’s well-being when they are together.

However, things aren’t too shabby for single people either because apart from slow weight gain, Psychology Today shared that those lone wolves who embrace solitude will live their best, most authentic and meaningful lives. Yay!

So, it certainly looks like being in a relationship does come with a lot of benefits despite the weight gain and being single isn’t too bad after all because, like the saying goes, you win some, and you lose some. C’est la vie! (that’s life!) 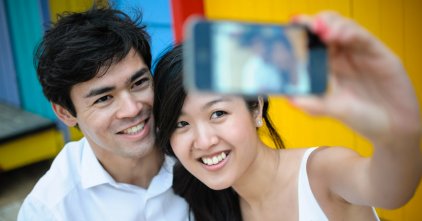