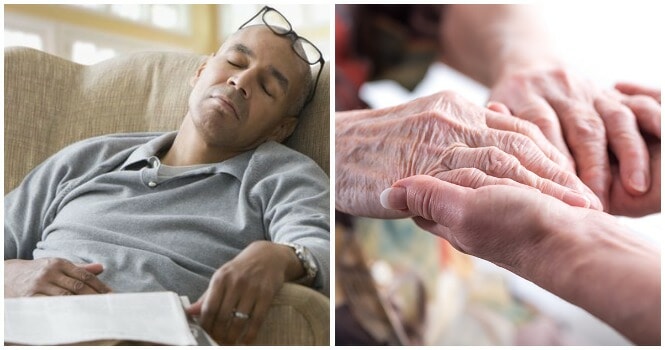 As we grow older, the best possible scenario becomes a day off work and undisturbed sleep. Afternoon naps become such a reward because we are just so darn tired sometimes.

Researchers have found that sleeping a lot during the day due to lack of quality sleep at night could be symptoms of memory issues, which are signs of Alzheimer’s disease.

According to research, individuals who are prone to getting Alzheimer’s disease would experience sleep disturbances at night. This happens because of neurons shrinking in certain parts of the brain, the parts which usually help us to get good sleep.

Individuals who suffer from Alzheimer’s usually do not have quality sleep at night. Hence, they tend to sleep more during the day. 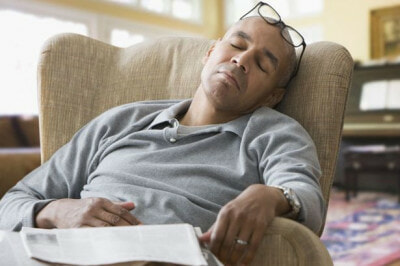 The study found that individuals with Alzheimer’s go through mood swings, and they experience anxiety and depression. They also suffer from lack of quality sleep and sleep disturbances. 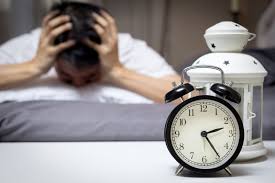 “The people with increased tau pathology were actually sleeping more at night and napping more in the day, but they weren’t getting as good quality sleep,” Lucey added in the study.

Sleep is too important to mess around with. Too much or too little sleep could both lead to problems. Therefore, we should start taking care of ourselves now so that we will be healthier in the long run. 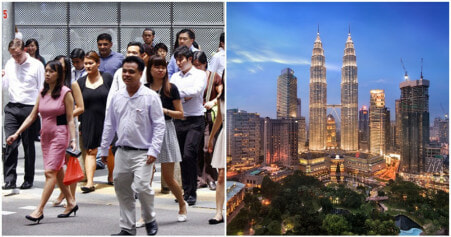