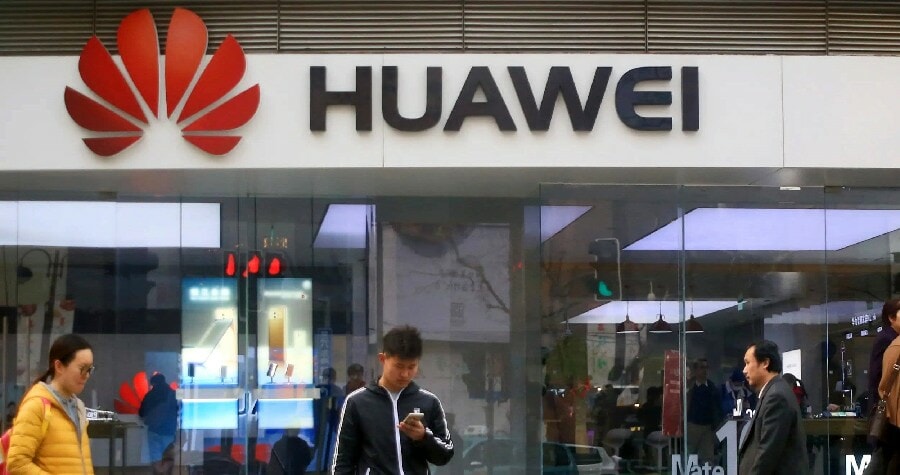 It’s no secret that Apple and Samsung are no longer the only top players when it comes to the smartphone industry, mainly because more brands are giving them a run for their money with their fair share of competitive specs and prices. Now, the latest market data seems to prove this too.

Tech research firm Gartner Thursday found that the two long-standing giants seem to be losing grip on their share of the smartphone market, as Huawei is now taking 15% of the pie. This puts it in third place, falling just behind Samsung and Apple, who dominate with 17% and 16% respectively.

According to CNBC, this growth is especially startling, as Huawei’s share has increased by 4% in just three months. Furthermore, Samsung and Apple lost significant market share in the fourth quarter year-over-year, with Apple losing 2% and Samsung dropping by 1%.

Gartner estimated that Apple moved 64.5 million iPhone units in Q4 of 2018. While that’s no small feat, it’s actually down 12% from Q4 of 2017 which makes it the biggest quarterly year-on-year decline in sales since the first quarter of 2016.

With smartphone users in China growing at a great pace, Apple is losing out on sales there, which is why their market share has taken a dip. Senior research director at Gartner, Anshul Gupta said:

That’s about as straightforward as it gets!

It probably doesn’t help that Samsung has gone further along the expensive side of the spectrum with its US$1,980 (approx. RM8,073) foldable Galaxy Fold, which we reported on here. It’s received widespread criticism that its hefty price will drive more customers away than ever, although we’ll have to wait until after its launch date of April 26 to find out if that’s true. 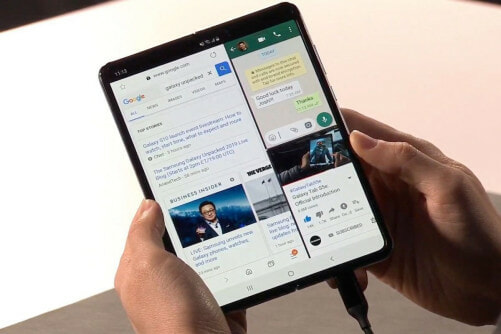 When it comes to brand consciousness, Gupta explained that people are no longer turning their noses up at Chinese brands either, as they “increasingly show the same pride with owning a Chinese model as they would with a Samsung or Apple device.”

If there’s one place where Huawei’s smartphone sales have yet to soar, it’s in the United States. This is mostly due to the political concerns that have been raised by the government there, such as when U.S. officials warned that Huawei’s phones and telecommunications equipment have the potential to be used as spying devices for Chinese intelligence. Gupta says: “They don’t have much business coming from the U.S., especially when it comes to devices,” though he maintains that the negative sentiment towards Huawei hasn’t done much to dampen its global sales. Clearly!

This has definitely been eye-opening for us! Tell us, do you agree with these results, and are you a user of a Chinese smartphone model yourself? Sound off in the comments below! 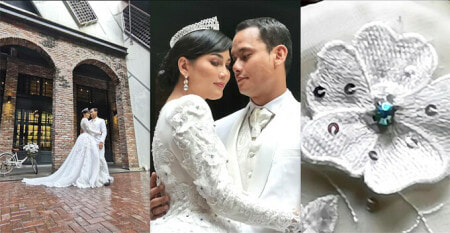