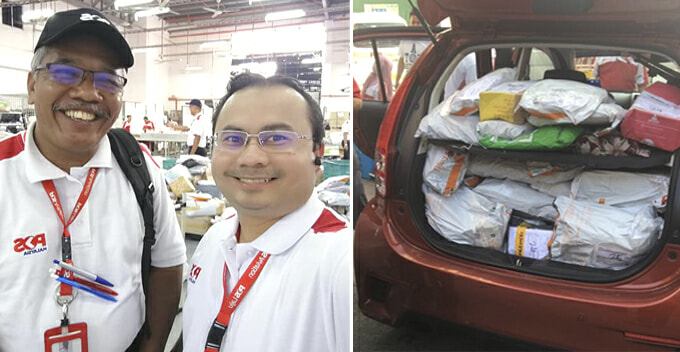 If you’re worried about that parcel you ordered a few days before Hari Raya not reaching in time, fret not, because a team of dedicated personnel is currently rushing to bring you your goods!

A netizen known as Ahmad Zulkarnain recently shared on Facebook about how Pos Malaysia is aiming to deliver all packages before Hari Raya.

“Today’s mission is to deliver all the packages before Hari Raya. We hope that the clients won’t be startled by our presence because we come in all types of vehicles which may not have the ‘Pos Malaysia’ sticker.” 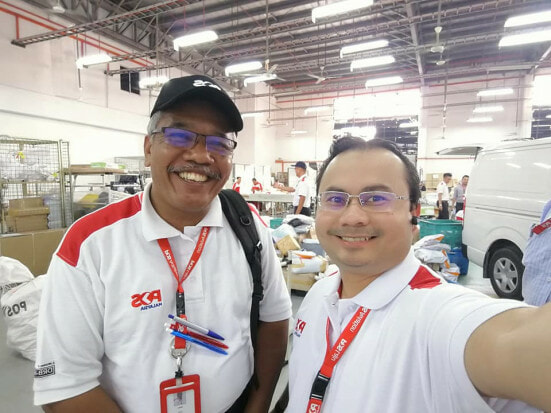 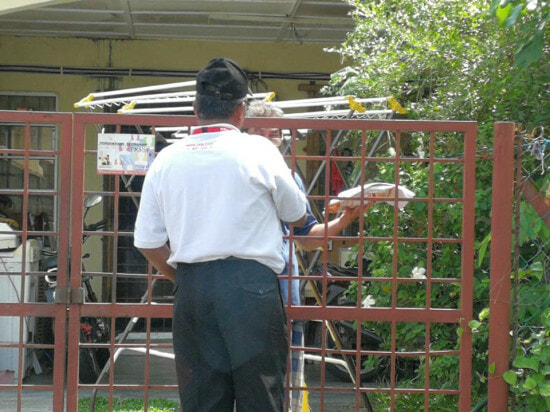 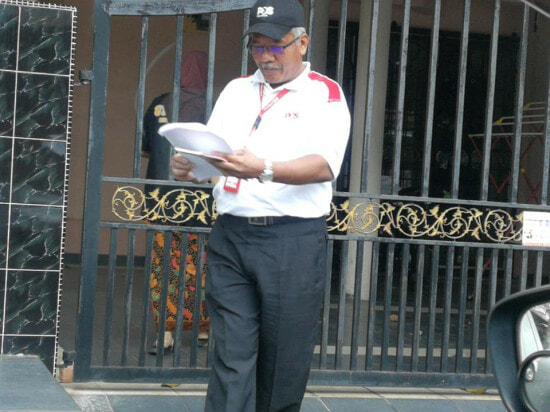 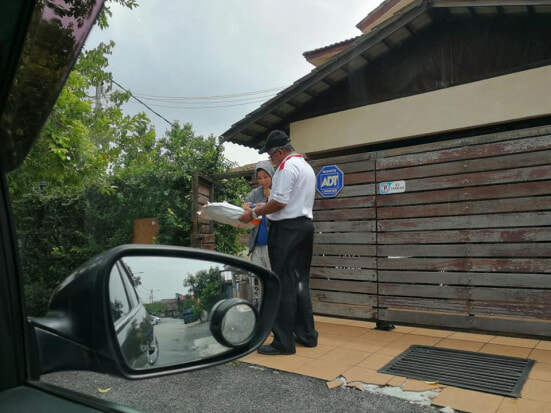 However, he did say that all personnel involved in this operation would be wearing a Pos Malaysia name tag. So, don’t simply open doors to strangers yea.

Heartwarmingly, everyone from top to bottom in the company took part in this operation and they’ve called themselves ‘Team Pos-sible’. So cute! Personal vehicles will also be used so that more parcels can be moved in one day and customers can rock their baju raya on Friday!

Needless to say, this unprecedented move has stunned netizens who admitted that they were confused and shocked at first because the delivery guy wasn’t a typical postman!

“I was one of the recipients and I watched from the window when someone came knocking on my door. They didn’t wear the Pos Malaysia uniform but luckily they were wearing a lanyard and name tag. They even asked to take a picture with me so that they could show their boss as proof,” a netizen said. 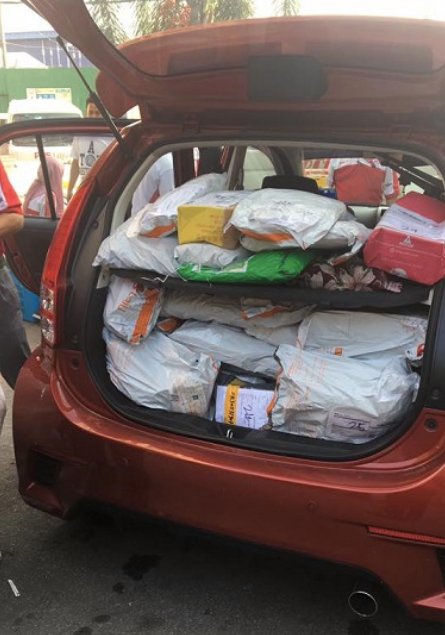 However, some netizens were ranting in the comment section about their parcels getting stuck at the warehouse. It was understood that items have begun pouring in since two weeks ago because the number of online shoppers have surged due to the Hari Raya festivities. Be patient guys!

Hopefully, other couriers can learn a thing or two from Pos Malaysia. We salute those who took this great initiative to deliver the parcels in time! 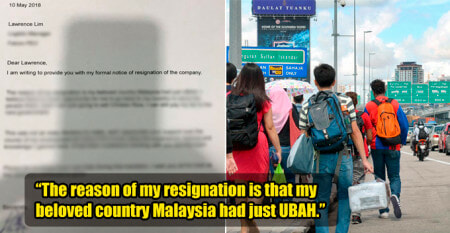