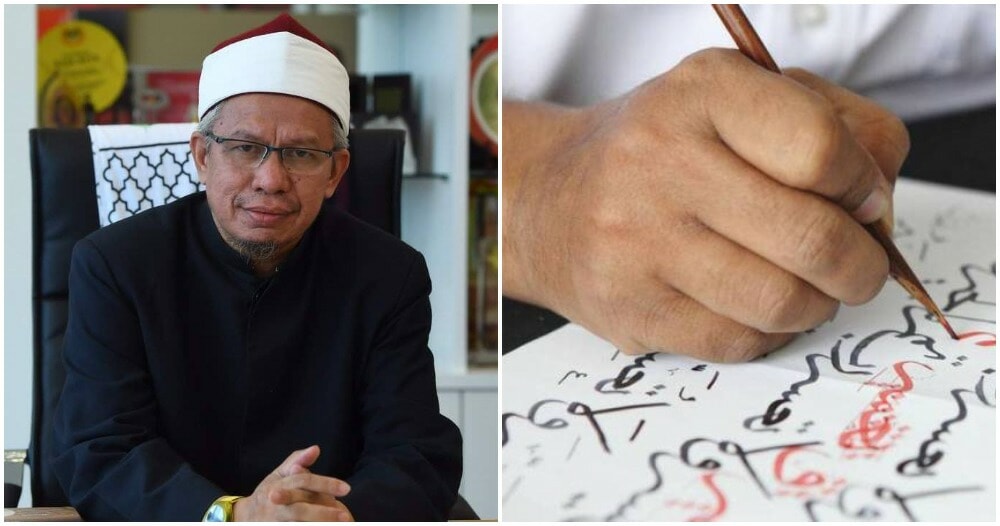 Effective today, Fridays are now declared Jawi Day in an attempt to boost a tradition and culture that has shaped Malaysia.

Datuk Dr Zulkifli Mohamad al-Bakri who is a minister in the Prime Minister’s Department for Religious Affairs has released a statement on Jawi Day earlier today (10th July). The statement mentions that the proposal for Jawi Day was made in the Cabinet meeting on July 8 and it had the full support of all the ministers. 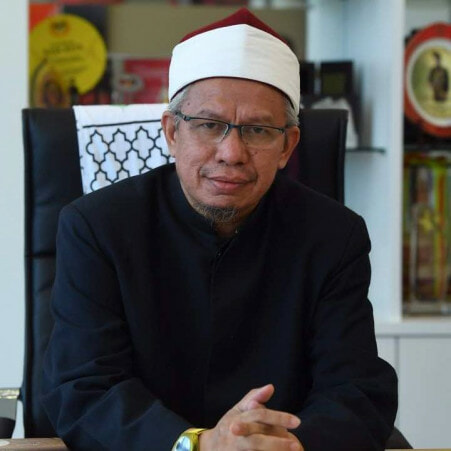 The media statement also mentioned that the use of jawi is recognised in the Federal Constitution in Section 9 of the National Language Act 1963/67.

According to Bernama, this Act states that Rumi is the script in which the national language is written, with the condition that this does not bar the jawi script from being used.

So starting 10th July, the letterhead of official letters from the Prime Minister’s Department (Religious Affairs) will be in jawi alongside their social media postings.

“The government is serious about upholding the jawi script. I urge all ministries, departments, federal and state agencies, non-governmental organisations and Malaysians to work together in preserving this national heritage.” 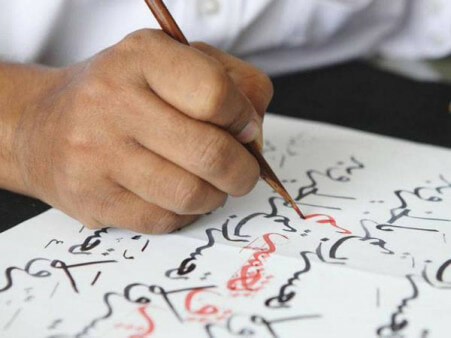 Also read: M’sian Carver Made Headstones for 40 Years By Hand, Can Even Write Jawi For Muslim Graves