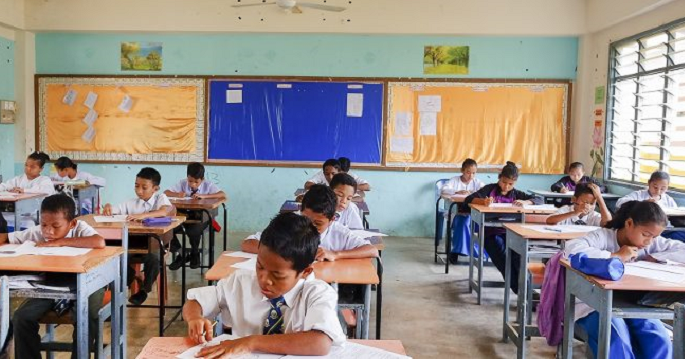 Just yesterday, it was reported that all schools in Putrajaya will soon eliminate the long-standing bridge between students from the first class and last class for good, which is an implementation that’s been accepted by parents here. 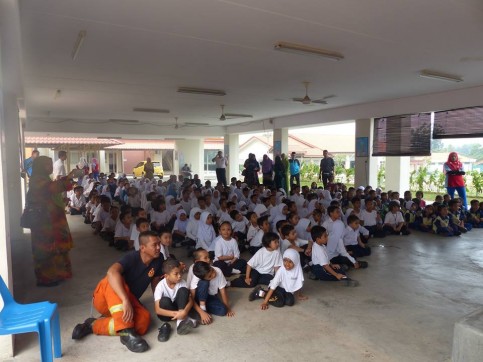 According to Putrajaya’s Federal Territory Education director, Roaini Jaafar, all schools in Putrajaya will no longer implement the class streaming system. This move will be effective starting 2018 and is an effort taken by the state to improve academic grades, as reported by The Star.

But if there’s no more class streaming… how would the sorting of students and learning happen, you ask?

Well, Jaafar stated that students who have mastered reading, calculating, and writing will have to cooperate and guide the least performing students. Teamwork guys, that’s how!

She also continued saying, “We are no longer separating them as we do not want to emphasise academic achievements only.” There are far more important things in life than just being book-smart okay.

Furthermore, Jaafar indicated that combining students of mixed abilities in the same class was in line with the 21st-century learning.

“Education has many aspects such as cooperation, communication, collaboration and creativity that must be exposed to children and we want them to help each other,” she explained.

After all, Education director-general Datuk Dr Amin Senin said that putting a stop to the class streaming practice was not simply an education policy, but also done to improve the students’ academic grades; adding that the Year One Entrance Test should also be abolished come 2019.

Meanwhile, Jaafar added that Form Four and Form Five students were separated by subject selection and that class streaming was not based academic achievement but based on students’ desires.

In other words, they get to choose their classes instead of being forced into a specific one.

Besides, the parents are also onboard with the idea as SK Putrajaya 11 (1) Parent Teacher Association (PTA) president Mohd. Shahizan Abdullah confirmed that parents had agreed and understood the positive steps in improving the effectiveness of learning via this new initiative.

He hopes that this practice will succeed and the excellent students will lend a helping hand to the weak students.

To sum up, this no-class-streaming-system will only apply to schools in Putrajaya and not other schools around Malaysia.

Let’s all hope that this method to achieve better academic success will be a hit and not a miss.
Also read: Ministry of Education: CPR May Become a Compulsory Subject in Schools 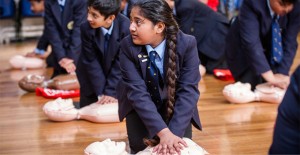