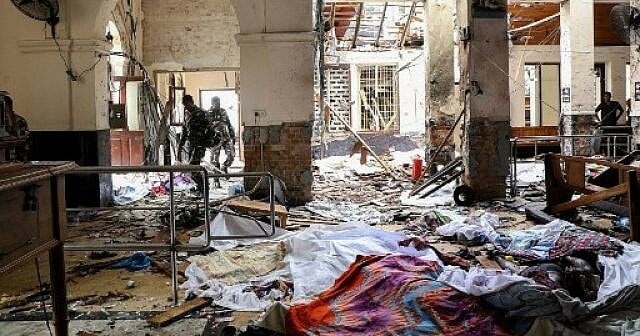 Every day, the world wakes up to new information about the deadly Sri Lanka bombing which took the lives of over 300 people and left 500 over people wounded. This includes the death of at least 45 children, as reported by Malay Mail. One can only ask, why did it happen?

It was revealed on Tuesday (23 April), that the devastating event involving several attacks in three churches and four hotels was a retaliation for the recent New Zealand mosque shooting. A Sri Lankan official said that two domestic Islamist groups were believed to be responsible, reported The Star.

“The initial investigation has revealed that this was in retaliation for the New Zealand mosque attack,” Junior Minister of Defence Ruwan Wijewardene told parliament.

“It was done by National Thawheed Jama’ut along with JMI,” he said, referring to another local group, Jammiyathul Millathu Ibrahim. 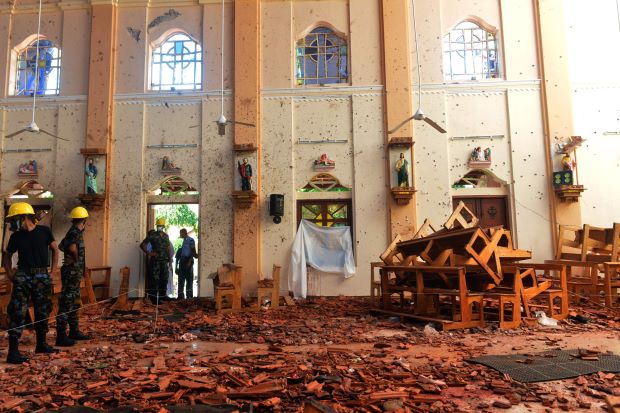 Islamic State had also claimed responsibility for the bomb attacks after Sri Lanka revealed that two domestic Islamist groups with suspected links to foreign militants were believed to have been behind the attacks. This claim was issued through the group’s AMAQ news agency.

The Star reported that the impact of the bombings could have been lessened as it was revealed earlier that Sri Lankan intelligence officials were warned by India hours prior to the tragedy that attacks by Islamists were impending. It is not known what actions were taken following this warning. 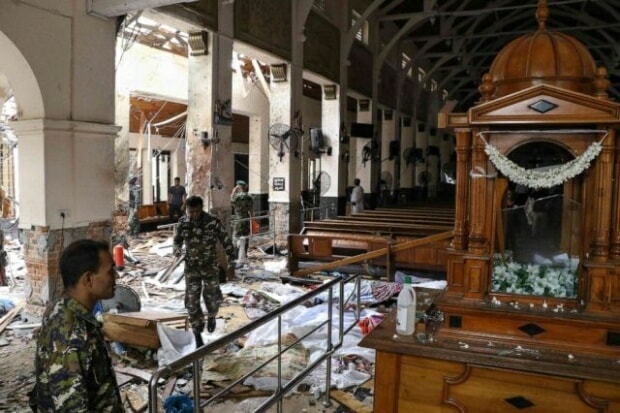 As a result, President Maithripala Sirisena said he would change the heads of the defence forces due to their failure to act on the intelligence.

“I will completely restructure the police and security forces in the coming weeks. I expect to change the heads of defence establishments within the next 24 hours,” he said.

“The security officials who got the intelligence report from a foreign nation did not share it with me. I have decided to take stern action against these officials.” 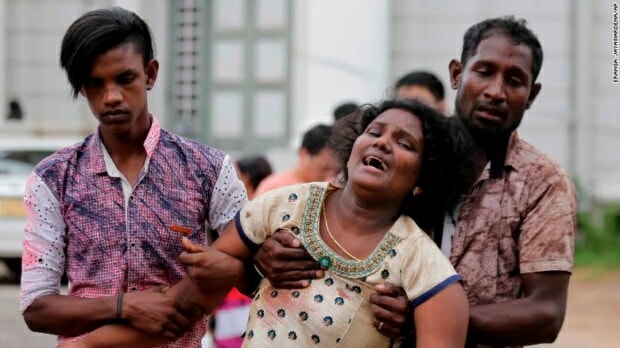 Meanwhile, the government has revealed that there were at least seven suicide bombers involved. This was confirmed by an Islamic State statement naming the seven attackers who carried out the attacks. However, no further evidence was disclosed to support its claim of responsibility.

The hardline militant group, who have lost the territory they once held in Syria and Iraq to Western-backed forces, later released a video on Amaq showing eight assailants, seven of whom were masked, pledging allegiance to Islamic State leader Abu Bakr al-Baghdadi.

Reuters could not independently verify the claim and authorities did not officially identify the assailants.

Our thoughts and prayers go out to the families of all the victims during this hard time.

Also read: Sri Lankan Bomber Queued Up for Breakfast as Hotel Guest Before Setting Off Bomb 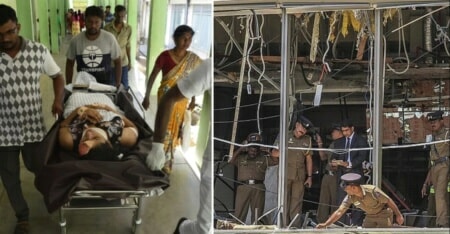