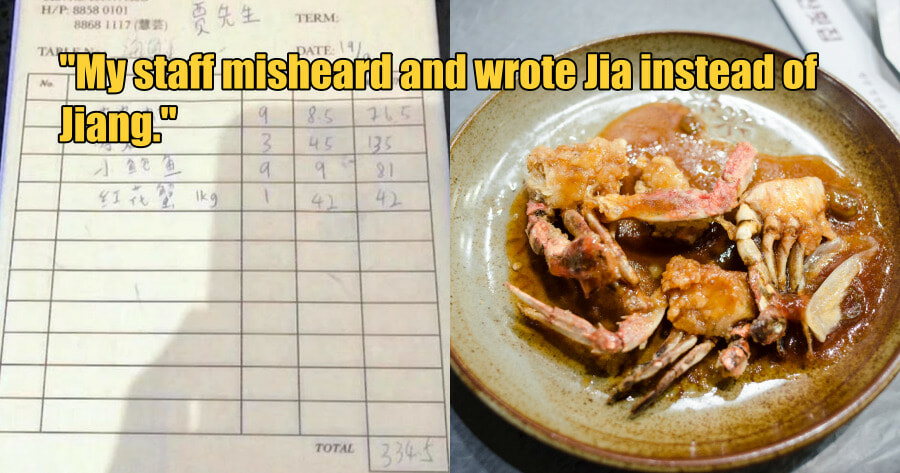 Several days ago, the news of a Singaporean who allegedly drove off in a Mercedes without paying after purchasing $334.50SGD (RM1076.89) worth of seafood was brought to light.

But according to 8world news, it seems like this whole saga was actually a misunderstanding! The owner of the restaurant has come forward mentioning that the misunderstanding happened because her newly employed staff had written the wrong name. When the incident happened, the staff immediately informed her boss that a customer has bought over $300SGD worth of seafood and left in a hurry. She waited for up to 3 days before deciding to post this incident online.

“I tried to recall if I have a customer named Mr. Jia but nothing came to mind. I believe that he would come back and foot the bill but after 5 days, no one came forward“, she said. 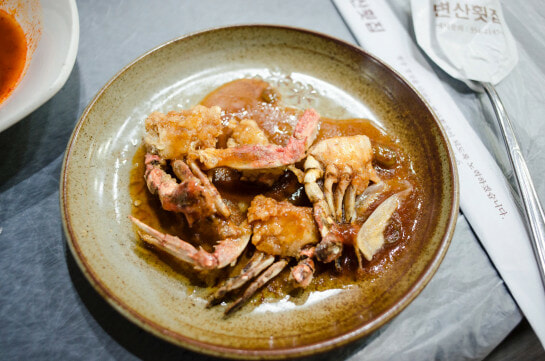 She added that her staff was afraid that she would have to be responsible for the bill. It wasn’t until a day after the news publication only then did the customer confront her.

“He sent the news article to me, and I was shocked because I didn’t know it was him. He then mentioned that this news has made him angry and upset which I understand”, she said.

The bill was then settled after the incident, and she expressed that she is indeed “quite” close to Mr. Jiang and would love to offer her heartfelt apology to him regarding this matter.

“This incident may have ruined Mr. Jiang’s reputation and even though this incident was blown up due to a misunderstanding, we’d still like to offer our heartfelt apology to him.”

We hope this brings clarifications to our readers out there and hopefully, incidents like these would not happen in the near future. 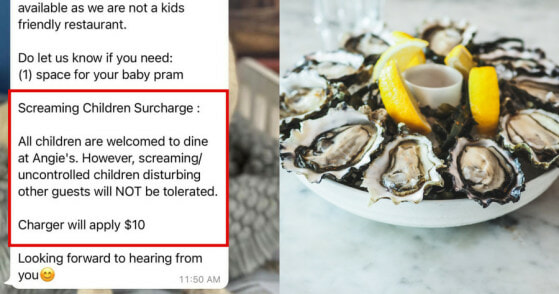