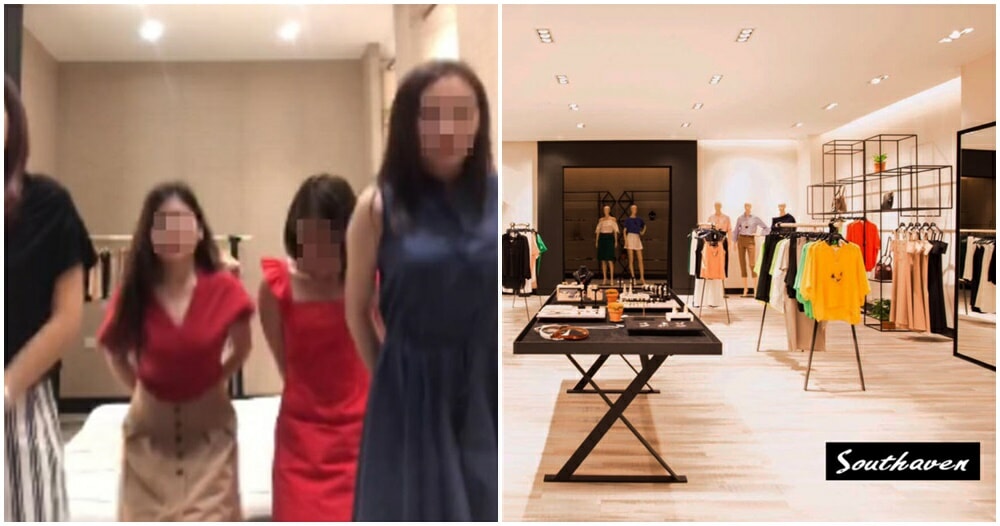 Toxic work environments like these should never be tolerated.

A Singaporean fashion retail store known as Southhaven has been accused of punishing their employees with rather extreme consequences whenever they gain weight or fail to meet their KPIs. 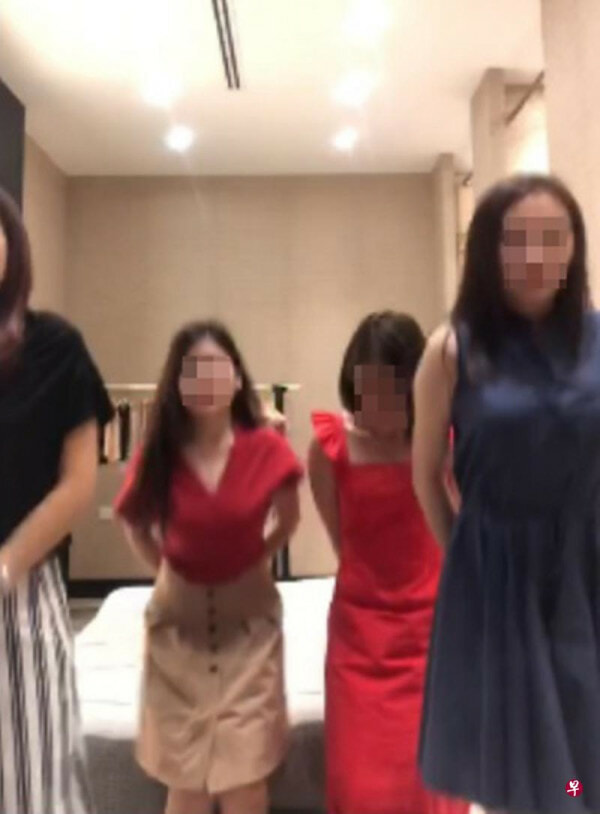 Employees who have worked with the company have recently come forward to share a range of punishments that they were subjected to during their employment. Some of these bizarre acts include being forced to do 200-300 frog squats whenever they are unable to meet their sales targets and being banned from eating dinner if it was discovered that they had gained weight, reports Shin Min Daily News.

But that’s not all. The employees, who are all women aged between 20-27, said they were forced to weigh themselves and update their measurements in a group chat known as “Fat Club”. If they gained any weight, they would either be forced to pay fines or serve in the company’s warehouse instead of stores where customers can see them, said a source from Asia One. 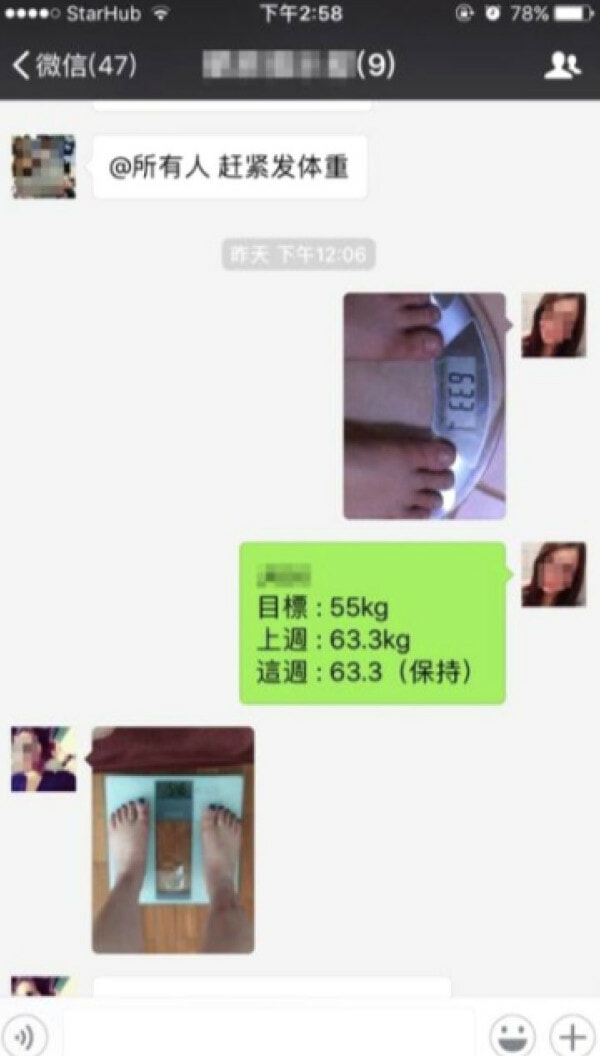 They were also allegedly forced to the pay $1-$5 (RM3-RM15) if they committed any of these offences: 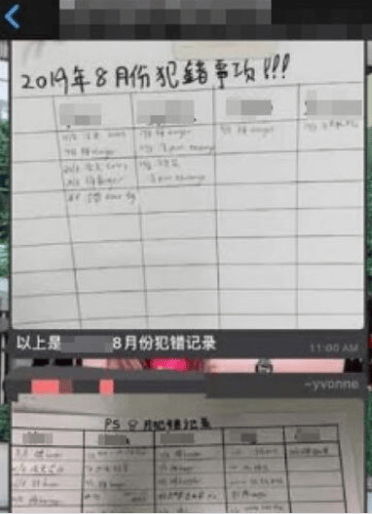 They also supposedly had to use their own money to treat top-performing employees to a meal every month and work for more than 12 hours a day with only 10-20 minutes as a break to eat. If they were to pick up extra shifts or work overtime, they would not be compensated.

A 20-year-old Malaysian employee who worked with the company said that she worked six months after signing the employment contract before the fines and “offences” she had committed were cleared by the company, following reports by China Press.

“I was constantly worried about being fined. I must meet my sales targets every week if not all the staff will be forced to do 200 frog squats. I often broke down and cried.”

However, a spokesman from Southhaven has since responded to the allegations and claimed that these punishments were initiatives led by the employees themselves.

“None of the above is mandatory and if the employees don’t participate, it will not affect their performance,” he said in a statement recorded by the Chinese media portal. As for the frog squats, the representative said that the company did not put this as a punishment but rather as a way of self-encouraging their employees who did not meet their targets. The spokesperson also denied that employees were forced to treat each other to meals.

If these allegations are true, Southhaven would be guilty of flouting countless employee rights. What do you guys think of this?