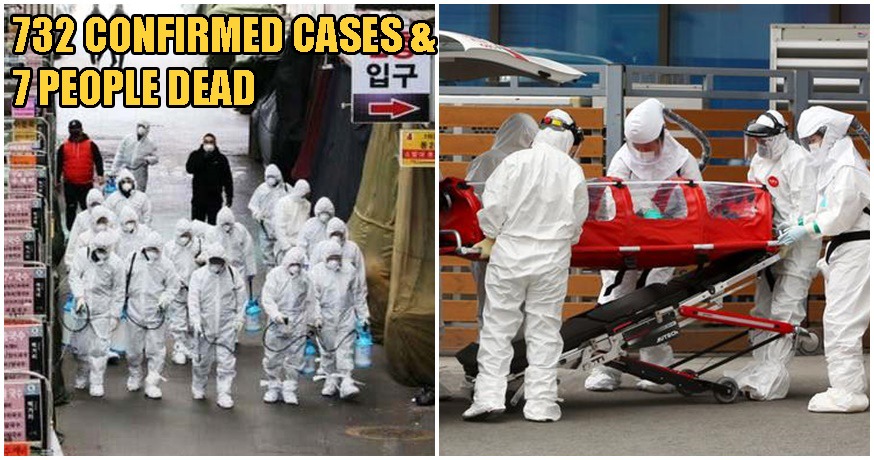 In an alarming development, it has been reported by The Guardian that South Korea’s President, Moon Jae-in, has officially placed the entire country on red-alert after coronavirus infections have officially soared beyond 700 cases under the span of a single week. 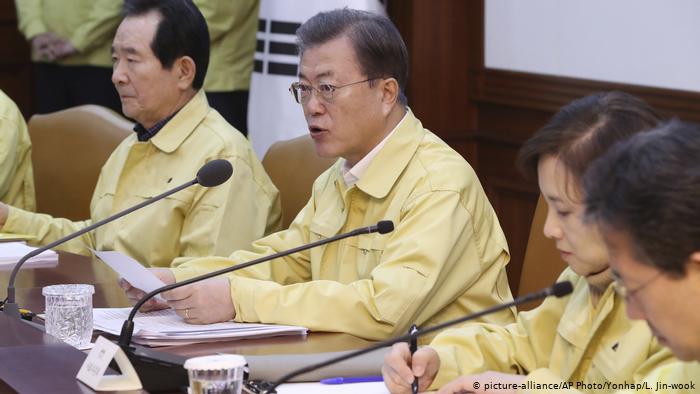 It has been reported that a majority of the new cases have originated from the city of Daegu, and more than half of the confirmed cases were linked to a homegrown religious association. Known as Shincheonji Church of Jesus, Temple of the Tabernacle of the Testimony, 329 members linked to the religious association tested positive for the Covid-19 novel coronavirus as of Sunday (23rd February 2020), reports Yonhap News.

As of writing, South Korea has over 763 confirmed coronavirus patients, while 7 people have already died from it, according to latest reports from the New Straits Times. 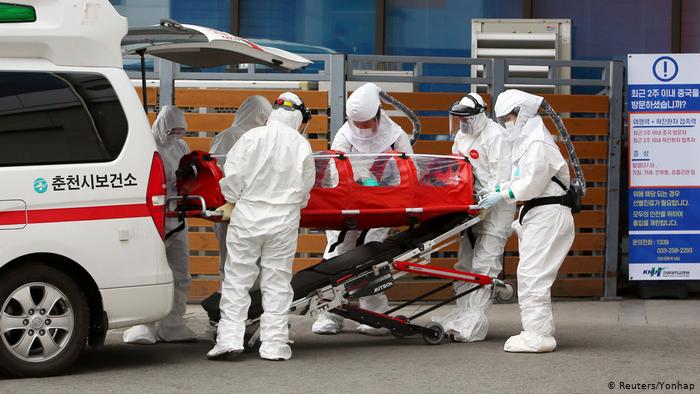 What makes this even more shocking is that it only took a week (between February 18th 2020 to February 24th 2020) for the number of positive Covid-19 coronavirus cases to increase by 732 patients, as initially only 31 patients had tested positive on February 18th. 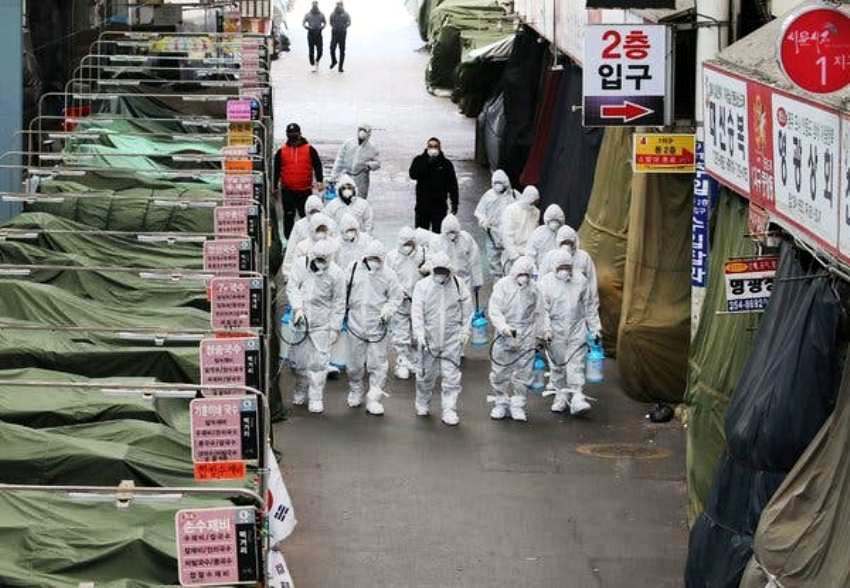 Now officially on red-alert, President Moon Jae-in has vowed to take “unprecedented powerful” measures to contain the spread of the disease. Daegu city and Cheongdo county have subsequently been cordoned off as “special care zones” on Friday (21st February 2020).

Once red-alert has been declared by the South Korean government, this will enable them to forcibly prevent public activities and order the temporary closure of schools. However, none of these measures have been taken as of writing.

We hope that the Covid-19 crisis can be contained as soon as possible in South Korea, and hope that those who are afflicted will return to health soon! 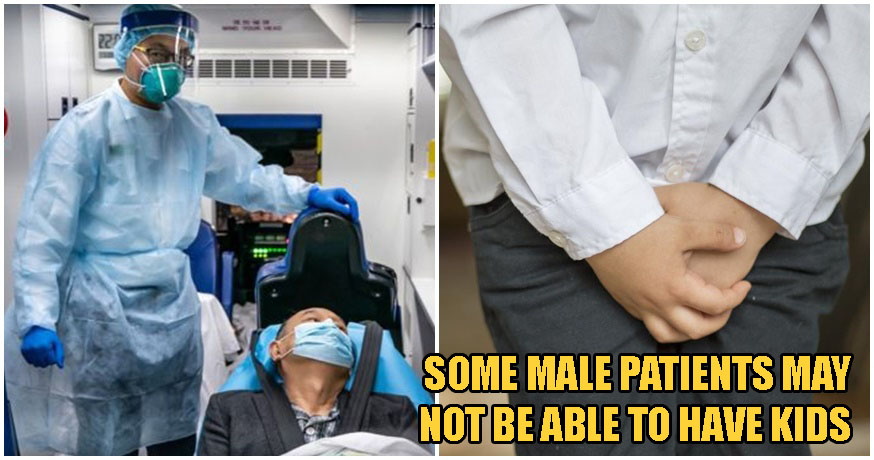