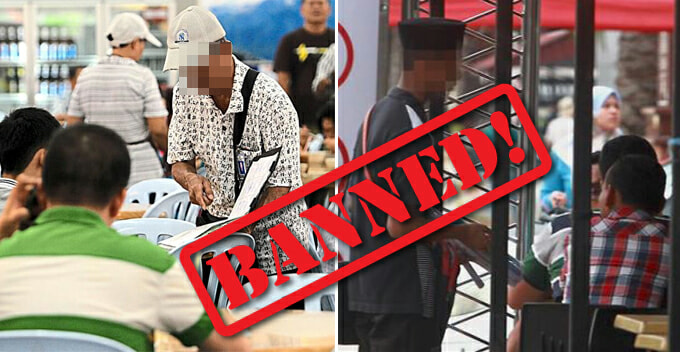 Just when we’re about to take the first bite of our delicious meal, someone will approach our table to peddle items or ask for donations. I’m sure almost every Malaysian experienced it before and most of us find it annoying. 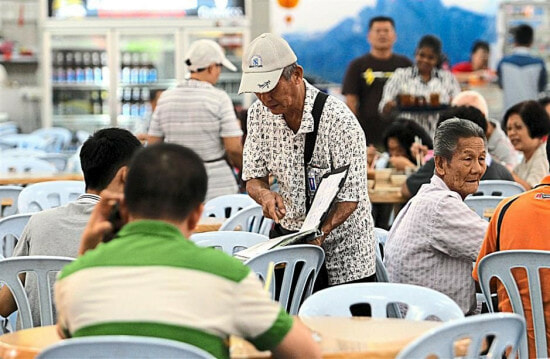 Well, this won’t be happening anymore in Malacca because soliciting and begging from the public has been banned throughout the state, The Star reported.

According to Chief Minister Datuk Seri Idris Haron, the Welfare Department has already provide aid to the needy ones and have their name registered in the database. Therefore, it is illegal for them to be soliciting money from the public.

“Those without a steady income are given monthly aid, so we feel there is no need for any one to turn to begging. We also want to rid the state of those who solicit money from the public by peddling items or religious paraphernalia in the name of charity or religion,” he said.

This ban is enforced on both Malaysians and foreigners as well. He added that enforcement officers from State Islamic Affairs Department will be on the lookout for individuals who go around selling religious items. 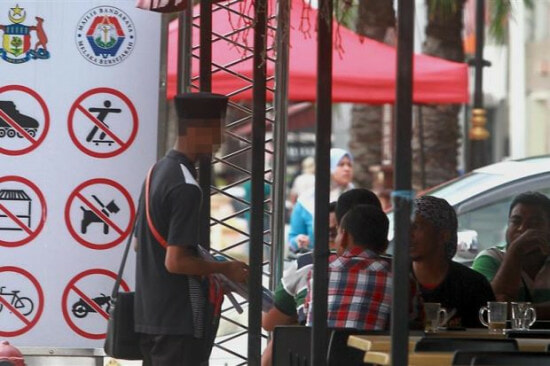 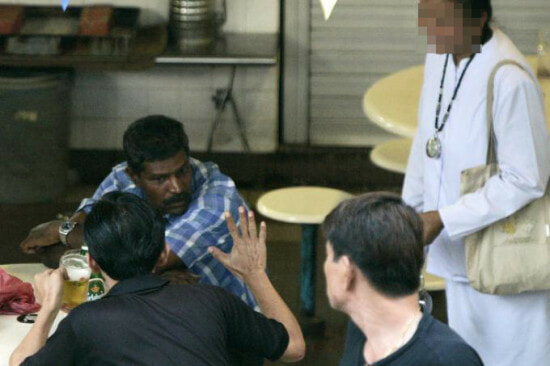 Idris added that the authority is fully aware of the syndicate that exploits children by asking them to solicit money from the public especially at tourist destinations. In Malaysia, only 1 person can ask for donations, if you know who I meant.

Besides, they also received complaints that children are forcing people into buying holy books at strategic locations such as banks and restaurants.

“We have reports that money collected by these children is deposited into accounts of individuals believed to be masterminds of syndicates,” he said.

To effectively curb this illegal practice, the state government has requested help from Home Ministry to nab and bring them before the court.

Hopefully this ban will be executed nationwide so that we can have a piece of mind while enjoying our food at hawker centre and put an end to the syndicates that are plaguing our nation.