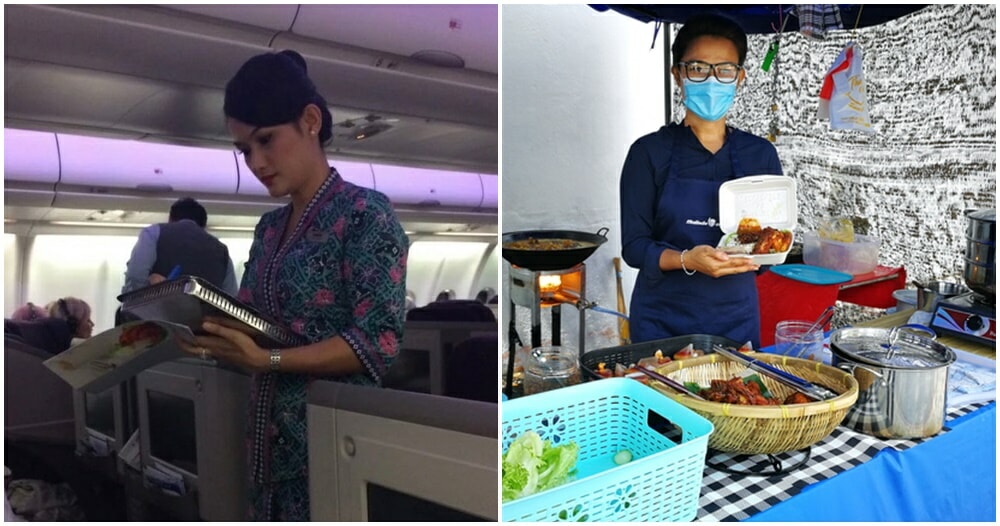 Covid-19 hasn’t made it easy for anyone who’s looking to enter the job market. Many have been retrenched from their jobs and are left wondering how to provide for their families in a deteriorating economy. 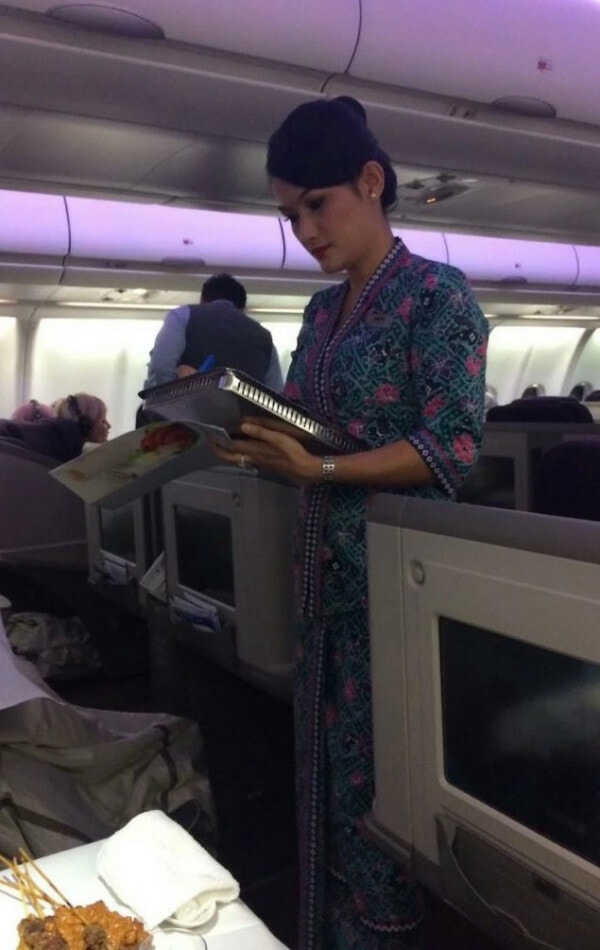 One such person is former air stewardess, Nur Shareen Mohd. Zaini who was retrenched from her airline in March when companies were forced to make tough budget cuts during the implementation of the first MCO. Shareen, who is also a single mother, told WORLD OF BUZ that she had to think of alternative ways of supporting her family after being let go from her job.

If at first, you don’t succeed…

“Times are bad in 2020 so I thought I might as well sell packed lunch while looking around for jobs”. The former air stewardess said her mother was an excellent cook so she first started her experiment by selling a variety of food such as ayam goreng kunyit, ayam masak kicap, ikan keli sambal, tauhu bergedil and cucur udang.

Unfortunately, the single mother didn’t make very successful sales in her first attempt at entering the F&B market. So instead of diversifying her menu, Shareen thought it’d be better to focus on just one main dish that could steal the show. “Nasi kukus ayam goreng berempah was my choice as it’s not that difficult to prep.” The stall was then named “Nasi Kukus Pramugari” after Shareen’s previous profession. And thanks to a viral tweet that made Shareen’s story go viral, her business has been doing great. 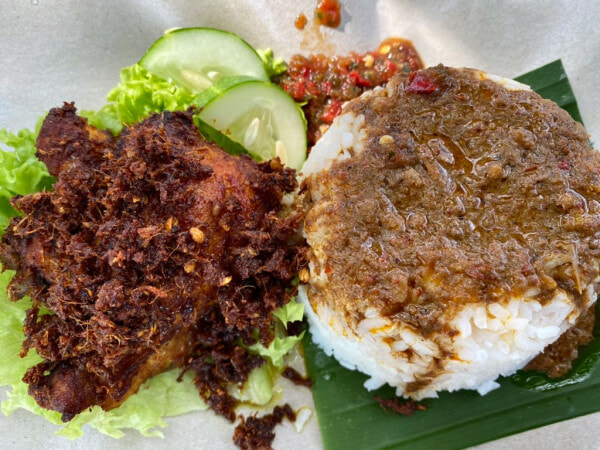 “Since the viral post last week, business is going well. Last time, I only managed to sell 50 packs but now I am averaging 100 packs per day.” That’s double the amount of sales thanks to social media!

On 12 November, netizen @ryefortoday posted about Shareen’s business on Twitter and the tweet went gained huge support from netizens. At the time of writing, the post has been retweeted over 4,900 times!

Life as a working single mother

When WOB asked Shareen what it was like juggling her business and being a single mother, the businesswoman confidently answered that her child was raised to live independently. “I have always been a working single mother. My son has been trained to be independent. When I was still flying, my mum looked after him but he mostly did the basic chores by himself. It’s no different now. While I am away at the stall, he would do his homework while my father occasionally checks on him.” 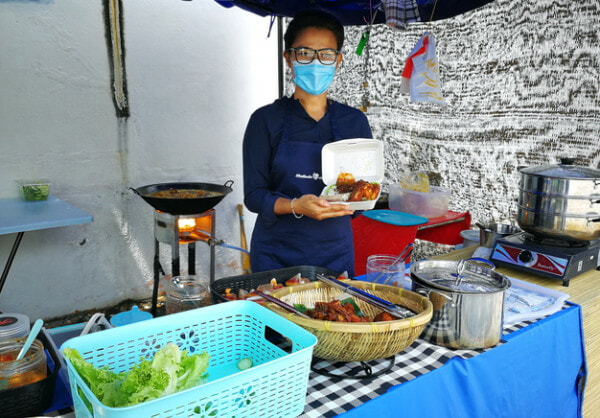 We also asked her how she felt about the support she’s been getting from netizens and the hardworking mom said, “I am humbled by the support I have received from the people here. I would like to thank all those who have supported my small business, I really appreciate it.”

You can find Shareen’s business in Senawang, Seremban Negeri Sembilan or check out the stall on Instagram at @nasikukuspramugari and @number_413.

Also read: Final ‘Sign Off’ From Malindo Crew Members Go Viral, More Than 50% Of Employees Have Been Let Go 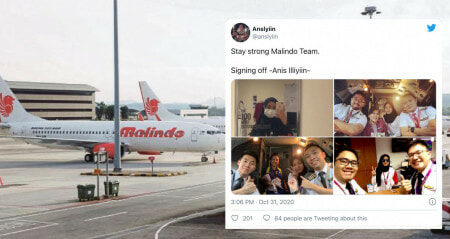