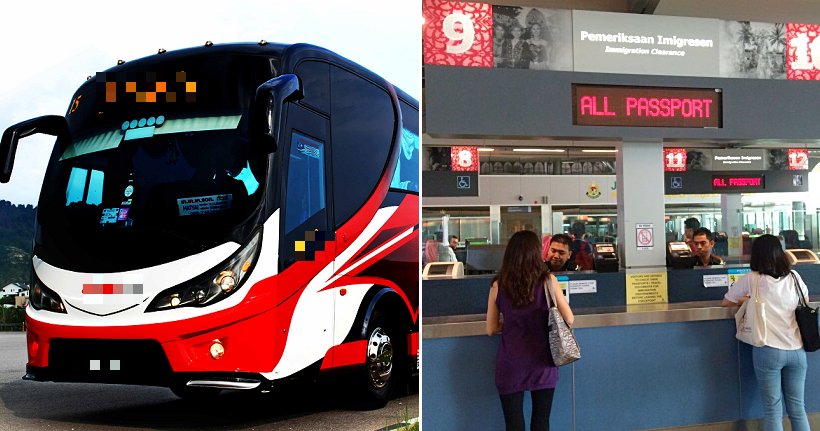 Last week saw a long weekend in both Malaysia and Singapore thanks to the Hari Raya occasion and festivities, which meant that there were many people travelling as well. During this period, many Singaporeans also took advantage of the holidays to go over the causeway into Malaysia for a short getaway. 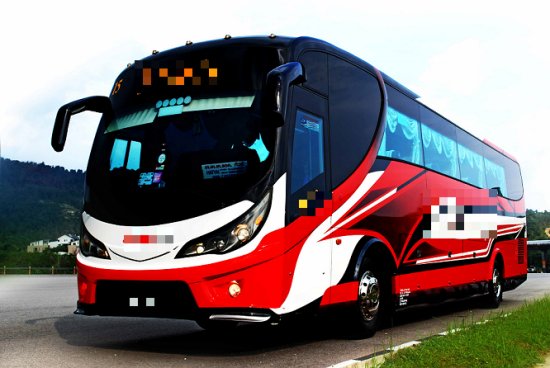 However, a batch of unfortunate Singaporeans were travelling home from Kuala Lumpur on June 26 when they encountered an unscrupulous bus driver. According to Stomp, the passengers on the Malaysian-registered bus boarded at 5.15pm from Kuala Lumpur and the journey went smoothly until they reached the Johor checkpoint at 12.15am.

The passengers got down from the bus as they needed to go through immigration and naturally, they only took down their necessary belongings and left most of their luggage bags in the bus. After passing through immigration, they were surprised that their bus was not in sight. 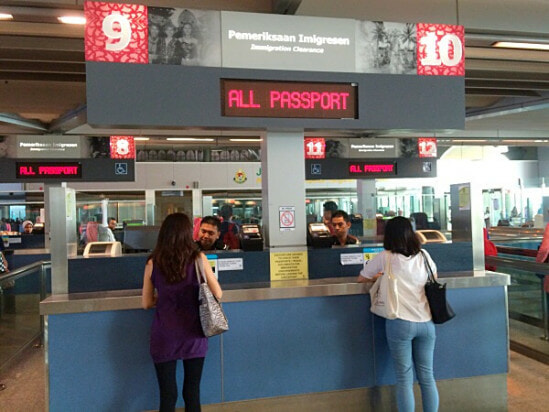 One of the hapless travellers, Shajahan said,

“We waited for 45 minutes until another bus driver arrived to tell us to board a new bus. That was when we realised that the original bus driver had made off with our valuables and luggage.”

The travellers suffered a loss of thousands of Ringgits as they had valuable items in their luggage. Shajahan said he lost up to S$3,500 (approx. RM10,900) as his new laptop, cash worth S$800 (RM2,490) and clothes were in his luggage. Another man estimated that he lost even more as his luggage included jewellery and other gifts. That’s quite a large amount of money! 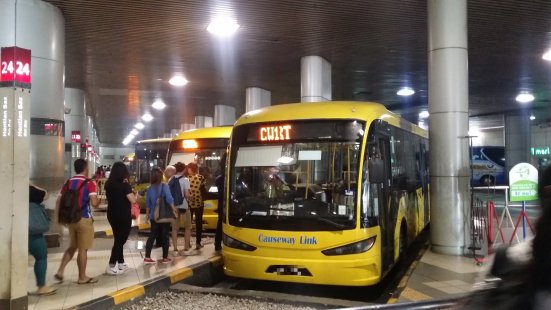 The group of travellers immediately went to lodge police reports as they were afraid that their personal information would be misused as well. “Around 10 of us were affected and five of us came forward to make police reports on the Malaysia side as well as in Singapore,” Shajahan said.

The Malaysian police managed to contact the bus driver, who said that he would come back but never did. He even told the police that there was nothing in the bus. That was a lie, as there was no sign of the bus or the driver at all even after waiting for some time.

To add salt to the wound, the replacement bus also abandoned the unlucky passengers to their fate, which caused them to fork out more money for a new bus to send them home. 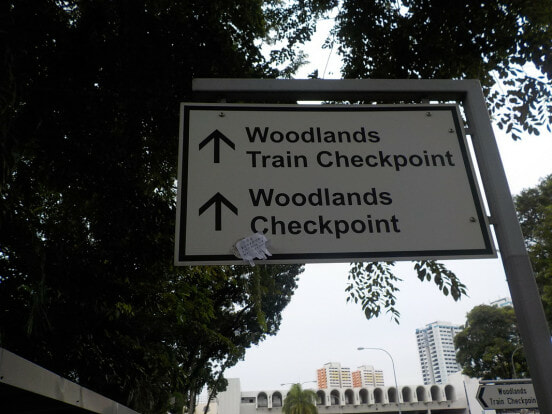 Shajahan continued, “When we were on the way to Singapore from the Johor checkpoint in a new bus, we saw two of another passenger’s luggage lying on the side of the bus lane opened and abandoned.”

Not only that, when the disgruntled passengers tried to ask for an explanation from the tour operator’s offices in Singapore, they didn’t receive any help.

“They did not seem to have the time to see us about this nor did they apologise or offer compensation. They said that they engaged a third party so they couldn’t do anything. Needless to say, this was an unpleasant experience,” he added. 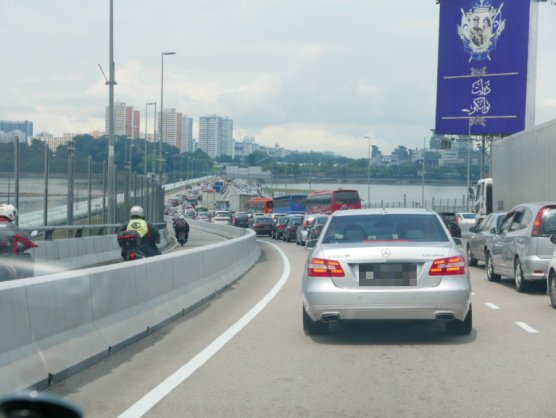 The story went viral on social media and not long after, a spokesman for the company responded to Stomp and said, “We are doing our internal investigation and helping customers to resolve this issue. We have contacted the customers and requested them to provide us a copy of the police report for us to do our investigation and will try our best to resolve (the issue) for both parties.”

UPDATE: The Star reports that the company has recently suspended the bus driver who was driving the bus and will be completing their investigations. Apparently the bus driver made an excuse that he would return with their belongings but was stuck in a traffic jam.

Those unlucky travellers! Hopefully they can get back a fair compensation for their lost belongings! 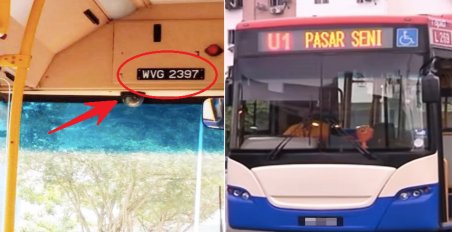