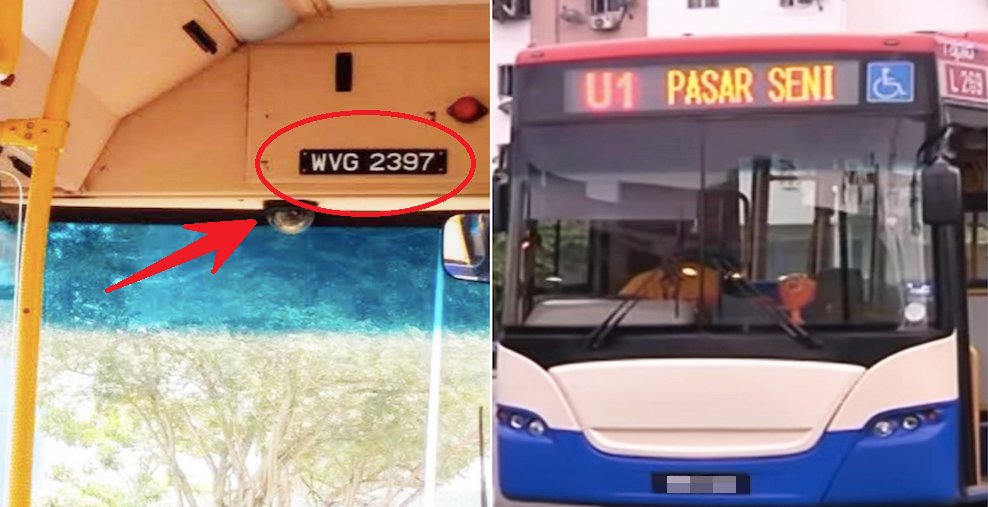 We all know taking public transport can be very frustrating in Malaysia, but it can get even more unbearable when we get a rude driver to boot!

Famous Malaysian cartoonist, Zunar, took to his Facebook page yesterday, to voice out his disappointing experience during a bus ride he had a few days ago.

In the post, he said that he was on a bus from Pantai Dalam to Pasar Seni. During his journey, he noticed that the bus driver ignored people who tried to hail the bus on 2 separate occasions. 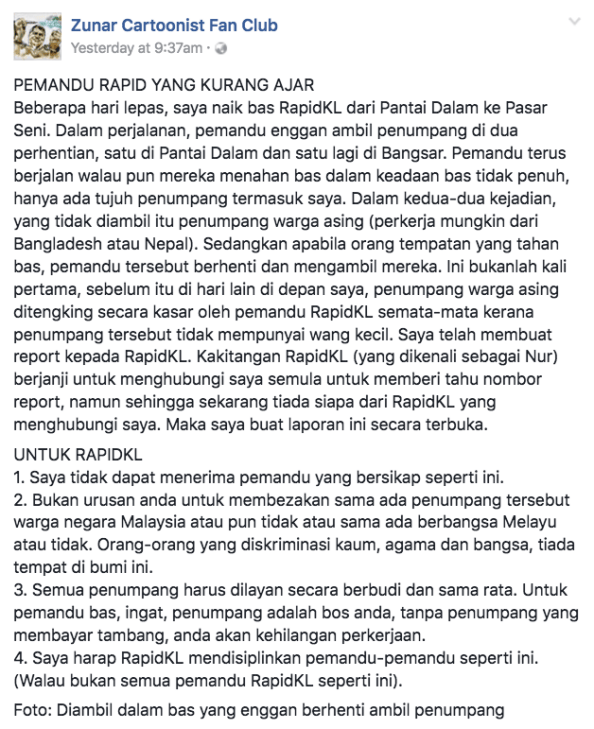 On both occasions, Zunar noted that the people the bus driver ignored were foreigners (either Bangladeshi or Nepali). 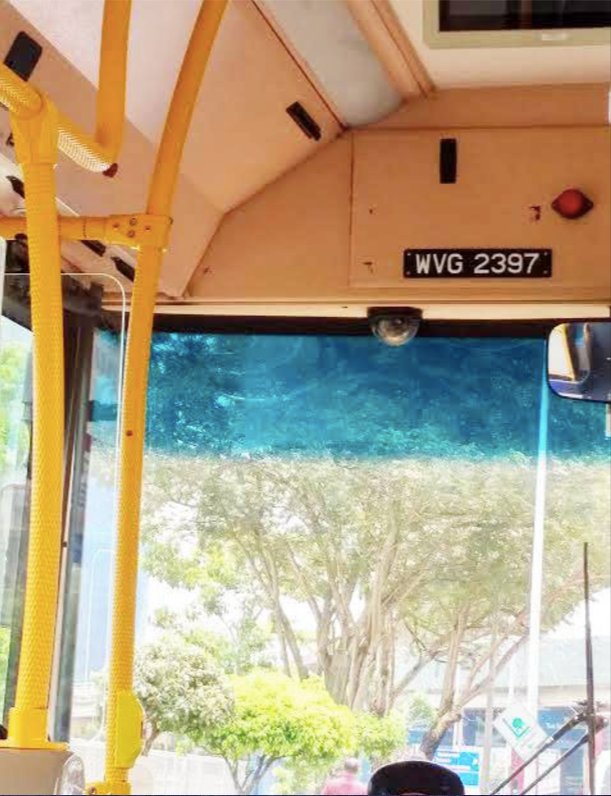 The bus driver only seemed to stop for local people who hailed the bus. Unfortunately, Zunar stated that this wasn’t the first time he has witnessed this bus driver’s discriminatory behaviour.

On a separate occasion, the same bus driver was said to be very rude to foreign passengers who did not have small change for the bus fare.

Unable to tolerate the blatant discrimination, Zunar decided to report this bus driver to RapidKL and asked them to update him on the situation. However, he has not heard back from them until now. 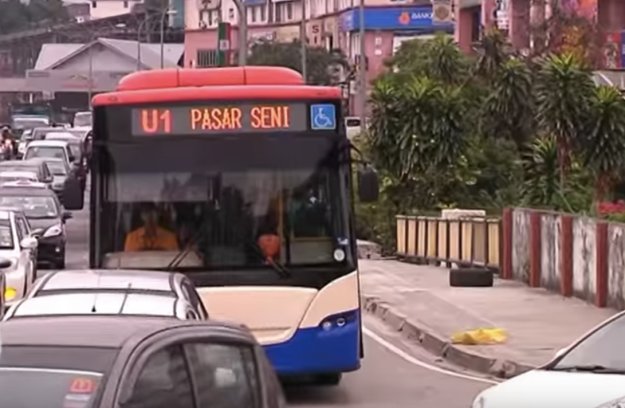 So, the famous cartoonist decided to post about this rude bus driver, including a photo of the bus’ licence plate, to Facebook in hopes that Rapid KL will notice and subsequently take action.

At the end of the post, Zunar said that there should be no place for discrimination in this world and that every passenger deserves to be respected and treated equally regardless of their race.

Unfortunately, rude bus drivers are commonplace in Malaysia. We’re glad Zunar has voiced out against bus drivers like this. Even if it was in a small way, we hope this leads to passengers being treated with more respect in the future. 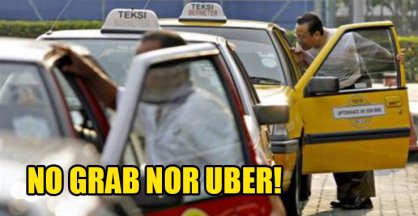