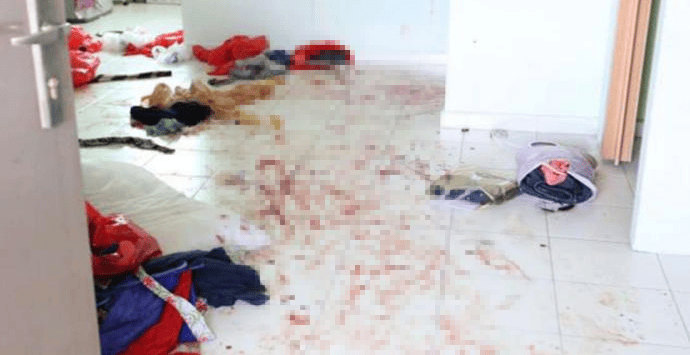 When love turns sour, it can often lead to many dire consequences. One such case happened on Saturday, when a 36-year-old man was arrested at the crime scene for purportedly slashing his girlfriend’s arm in their Housing Board flat in Bukit Panjang, Singapore. 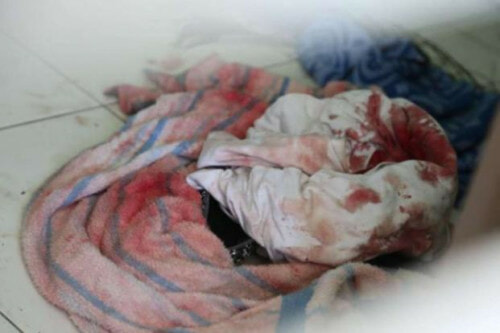 At about 8am, the police were notified of the incident and rushed over to the flat at Block 632A, Senja Road. When the police arrived, they encountered a bloody scene. The police sealed off the crime scene for more than four hours for investigation purposes. An ambulance was sent over a few minutes after the police arrived. 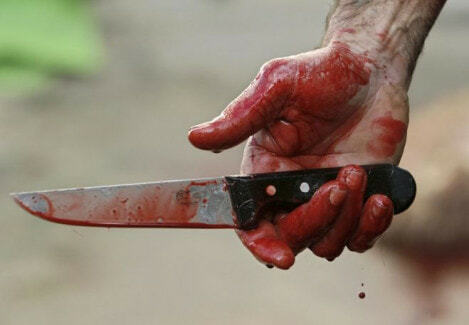 The 34-year-old woman was conscious but suffered severe injuries to her right arm from the slashing. She was sent to the Ng Teng Fong General Hospital to be treated. Her family members were notified and they hurried over to the hospital as soon as they heard the news.

According to the neighbour who called the police, they heard the couple fighting and decided to lodge a report. However, it is not an uncommon occurrence as neighbours said that the couple who moved in about two to three months ago was often heard quarrelling. 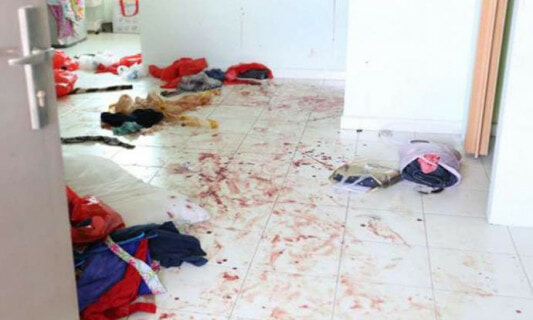 The police are currently investigating the case as voluntarily causing grievous hurt with a dangerous weapon.

They say love is blind, but guys, it is never right to lay a hand on anyone, especially one that you supposedly love!