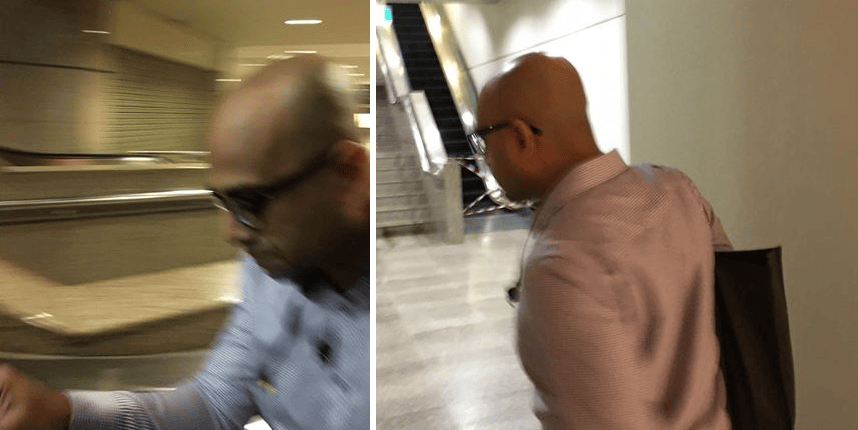 Thieves these days are becoming bolder, even carrying out criminal acts in broad daylight.

Just yesterday, the infuriated book store owner named Anthony shared the outrageous story of how a man daringly stole from his store. He even shamelessly denied ever meeting the store owner. 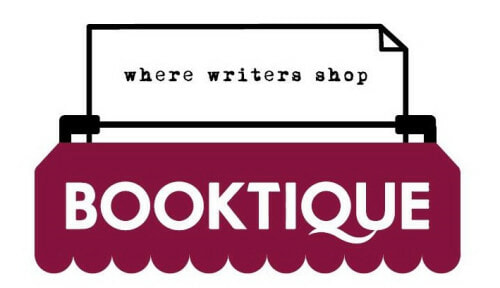 “This guy stole two books from my bookshop this afternoon. He loitered at our horror-fiction table for a long time. He pretended to talk about other books at my counter when in fact, those two books were already in his black bag. But I didn’t suspect of course.”

“When he stepped out, I noticed that the two books were gone! I looked out of the window and he was loitering around Sushi Express before entering the toilet.”

“After a while, I decided to check him out at the toilet. He stepped out and I found in the bin in the toilet the plastic wrappers of these two books. I followed him outside and confronted him all the way from the escalator before he turned to Esplanade.” 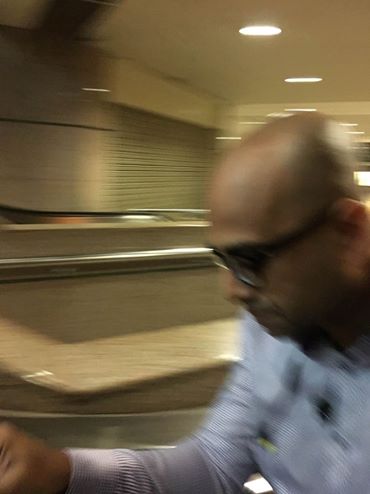 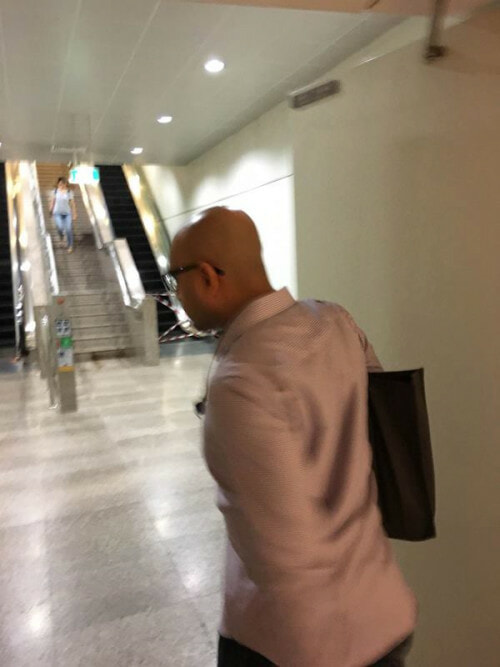 Luckily, Anthony was able to catch up to this terrible person. The bookstore owner asked to check the man’s bag but was refused. However, the man asked “who the f**k are you” in response and then blatantly lied about never meeting Anthony!

“I flashed out my camera and he turned his face away. Then I saw my books through his translucent bag. He denied. We were up the stairs. I stepped up ahead of him to take his face shot. He grabbed my phone and flung it down the stairs.”

“I went after him and he pushed me away. I almost fell from the stairs. I shouted thief but there was nobody around at that Esplanade area where people practice dancing. An old uncle was there but he was too weak to do anything.”

Grudgingly, Anthony had no choice but to back off from the chase and give up on the two SGD44 (RM135) books. 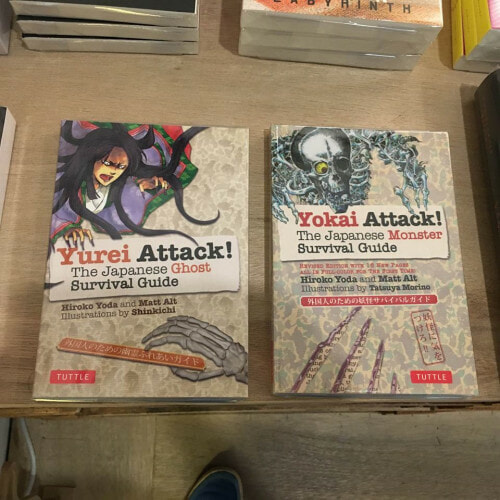 “I have to go back to take my phone which was lying down the escalator! I caught the thief but yet I couldn’t continue to chase after him! Arghhhhhhhhhhhhh.”

Many friends of Anthony expressed their disgust and anger at the man too.

“So shameful!! How much is those books only?! Like that, also want to steal!”

“This is disgusting to the core! Just look at him, who would think that its a thief under all that “polished” looks! I will remember his face!”

Others speculated that this person could be a kleptomaniac, a person who cannot refrain from stealing but not for financial gains, rather for the thrill of it.

Regardless of whatever reason the guy had, stealing is still against the law. And to deny the act when he was blatantly caught is just plain shameless.