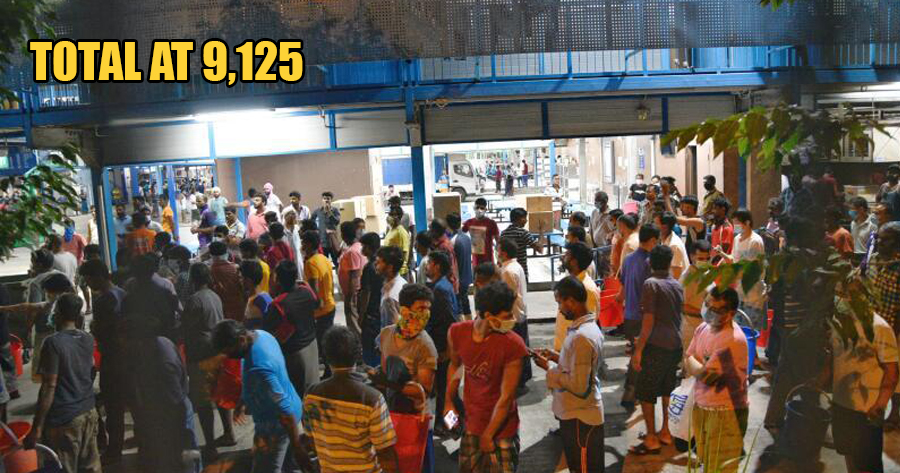 The country’s Ministry of Health reported that 20 of the new cases are Singaporeans and permanent residents while the rest are foreign workers living in dormitories. The total number of cases now stands at 9,125.

The ministry is currently investigating the cases and will provide further details later in the day. 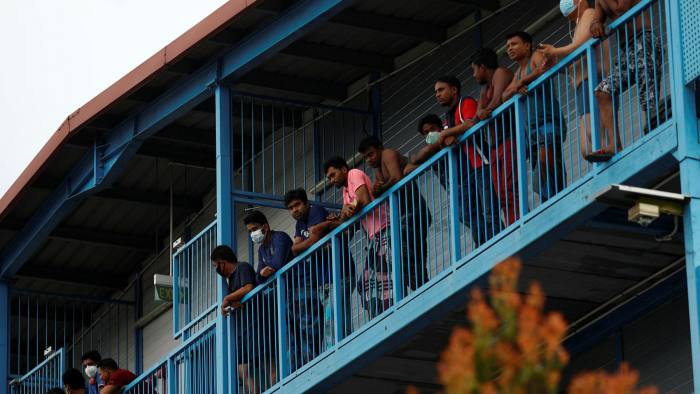 Just yesterday (20 April), Singapore recorded their highest jump of 1,426 cases with most of them coming from clusters linked to dormitories. This is due to the authorities’ aggressive testing of the workers and numbers are expected to rise in the days and weeks to come. 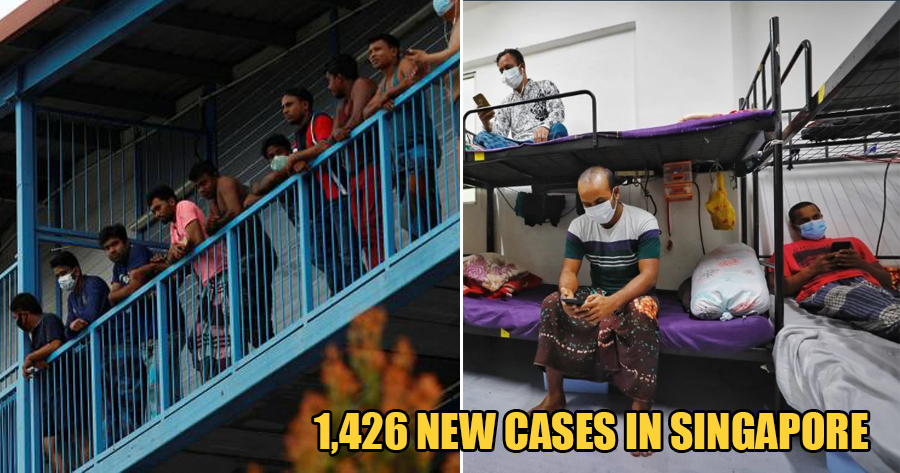