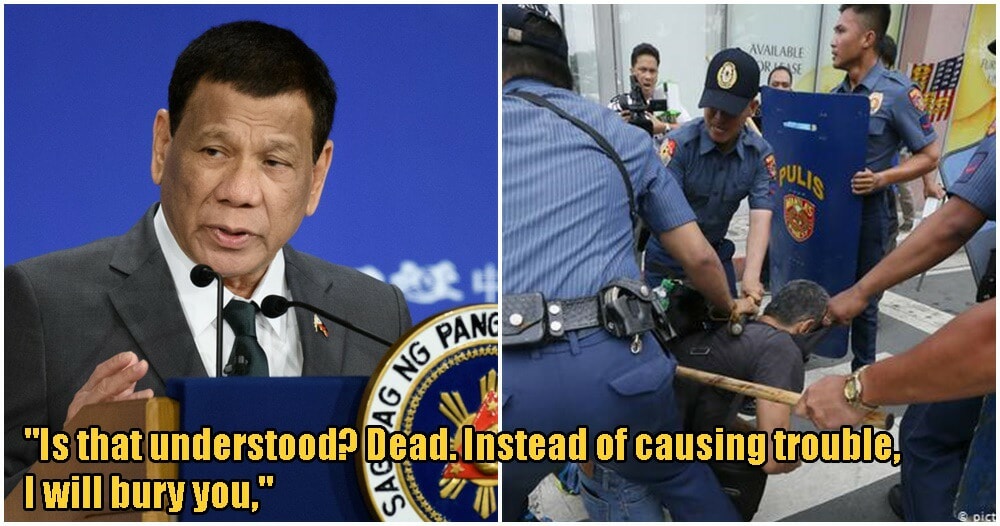 With more Covid-19 cases overwhelming nations daily, some country leaders have resorted to dire circumstances to instill compliance amongst citizens. 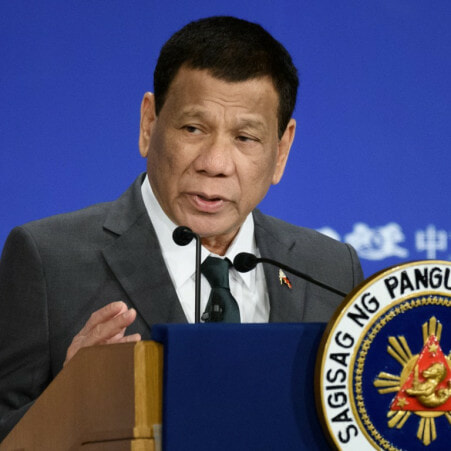 Philippine President Rodrigo Duterte, recently warned violators of the coronavirus lockdown that they could be shot if they cause trouble, reported The Star.

During his televised address to the public, President Duterte stressed that it was vital for everyone to cooperate and follow home quarantine regulations as authorities attempt to slow the spread of the contagion and save the country’s weak health-care system from being overwhelmed.

“My orders to the police and military … if there is trouble and there’s an occasion that they fight back and your lives are in danger, shoot them dead,” said the president on Wednesday (1st April).

As of right now, the Philippines records a total of 96 Covid-19 deaths with 2,311 confirmed cases with infections being reported by the hundreds daily. 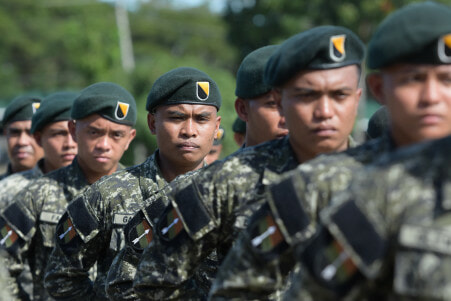 “Is that understood? Dead. Instead of causing trouble, I will bury you,” added the nation leader to emphasise his point.

This shocking statement was made when media reports were released of arrests piling up on Wednesday because residents from areas of poverty in Manila were protesting about insufficient food from the government’s aid. The severity of his words were also directed towards the outrage at how the medical community is suffering from problems of social stigma, with instances of hospital workers being abused and discriminated against popping up.

Duterte made it clear that he would not stand for this, stating that the abuse of medical workers was a serious crime and would not be tolerated.

“It is getting worse. So once again I’m telling you the seriousness of the problem and that you must listen.” 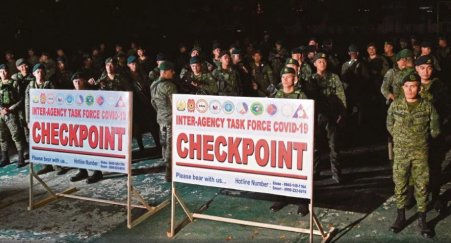 However, public activists aren’t too happy about Duterte’s fierce implementations, accusing him of inciting violence for compliance, as he did with his war on drugs that saw thousands gunned down by authorities just for being accused of using or selling drugs.

While Duterte’s office typically calls his statements a hyperbole, the national police chief acknowledged that Duterte was trying to demonstrate his seriousness about public order, assuring citizens that no one would be shot if they comply by the rules.

Was this perhaps a little too severe of a measure? What do you guys think about this? 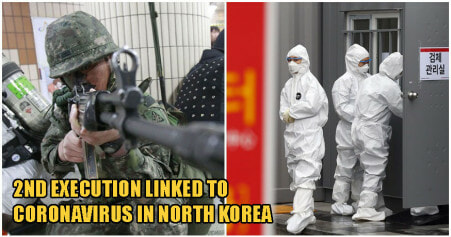