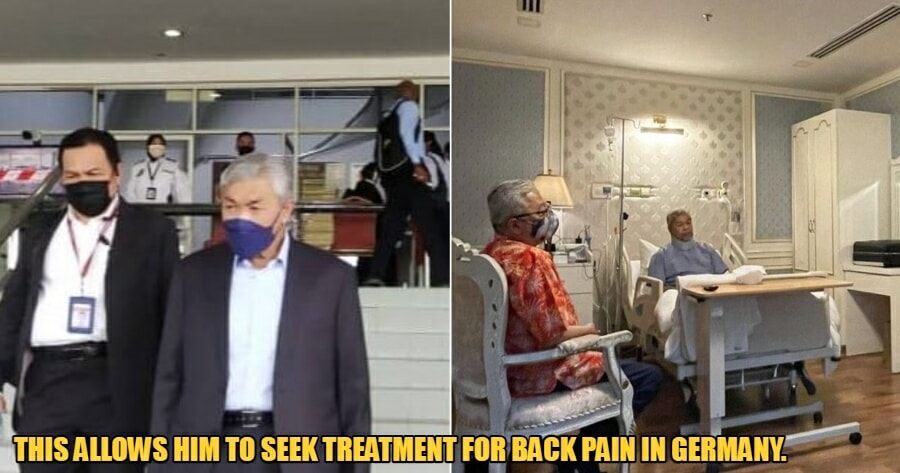 The High Court in Shah Alam has approved the application of former Deputy Prime Minister, Datuk Seri Ahmad Zahid Hamidi, to temporarily obtain his passport for treatment in Munich, Germany.

Based on a report by Astro Awani, the permission was issued by Judge Datuk Mohd. Yazid Mustafa, after hearing the application from the defence.

Lawyer Datuk Ahmad Zaidi Zainal, representing Ahmad Zahid, shared that the permission to obtain the passport was to enable his client to seek treatment for back pain in Germany. 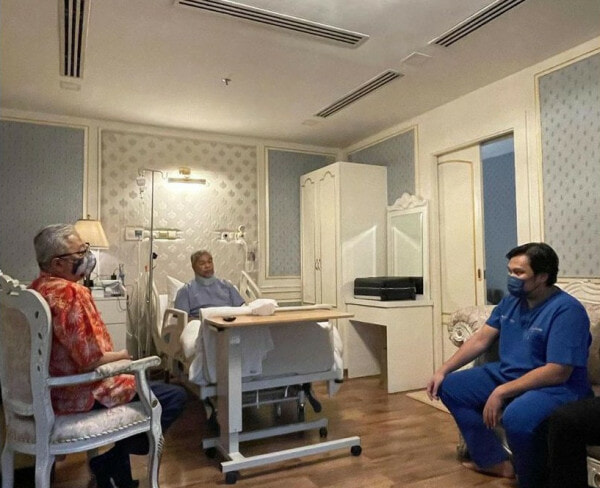 “Here (in Shah Alam) the court has allowed (to obtain the passport), now only Kuala Lumpur (High Court is left) for this afternoon,”

“He (Ahmad Zahid) will leave after the trial (22 October), no (postponements),” he said. 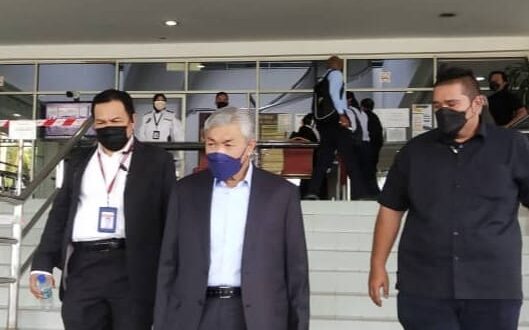 On 22 August, Ahmad Zahid had been admitted to a private hospital in Shah Alam due to spinal injuries he suffered after falling.

He, who was previously the UMNO president, was charged with 33 counts of accepting bribes amounting to SGD13.56 million (RM41.72 million) as an alleged persuasion while he was Home Minister to extend a company’s contract as a One-Stop Center (OSC) Service operator in China and VLN System.

This also went to maintaining an agreement contract to supply the VLN integrated system to the same company by the Ministry of Home Affairs.

Also read: Ahmad Maslan Has Been Acquitted Of Charges By The KL High Court After Paying RM1.1 Mil Compound 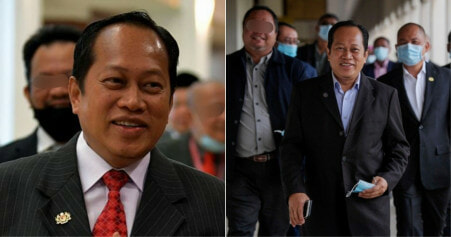