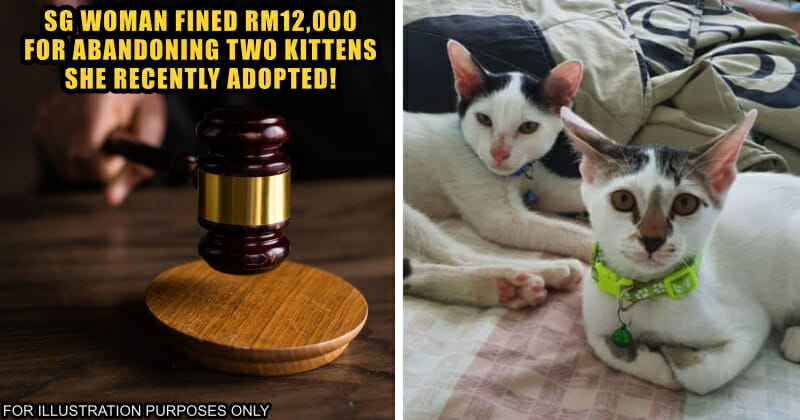 A Singaporean woman has been fined SGD4,000 (approximately RM12,000) after she abandoned two kittens that she recently adopted because they were ‘stressing her out’. As reported by Channel News Asia, the woman, 40-year-old Natalie Lau Sze Yuin adopted two three-month-old kittens in early August 2020 but soon felt stressed out by the sounds they made and their hyperactivity, especially at night.

She then tried to give both kitten, named Milky and Panda, up for adoption but was unsuccessful. Natalie then placed them in a pet carrier and left them on a grass patch with the door open.

A Singaporean district court fined her SGD4,000 last Wednesday (27 October 2021) for one count of permanently abandoning an animal without reasonable cause while a second similar charge was considered during sentencing. She has also been barred from owning any animals for one year.

During the trial, the court heard how Natalie placed the two kittens in a pet carrier and walked away from her block in Sims Place. She then put the carrier on a nearby grass patch, opened the door and watched the kittens run out before just leaving them and straightaway returned home. 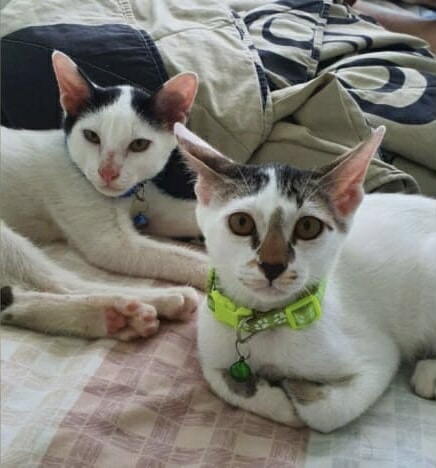 Furthermore, Natalie also did not leave any food or water or make any attempts to check on the kittens afterwards.

Natalie adopted Milky and Panda from someone named Ms Teo back in August 2020 and the latter saw a Facebook post of the kittens being spotted and suspected of being abandoned. Ms Teo then managed to find Panda, but Milky was lost.

Moreover, between Aug 19 and Aug 28, 2020, Natalie also lied to Ms Teo that she was taking care of the two cats, by claiming she had vaccinated them. She also sent Ms Teo a video of the kittens.

Worse, after abandoning Milky and Panda, Natalie actually adopted two other cats within a short period of time. Those two cats has since been rehomed.

What do you guys think of the whole incident? Should tougher actions be taken against pet owners that abandon their pets? Share your thoughts with us in the comments.

Also read: Man In Japan Arrested After Sharing A Video Of Him Forcing His Pet Kitten To Swim On Social Media 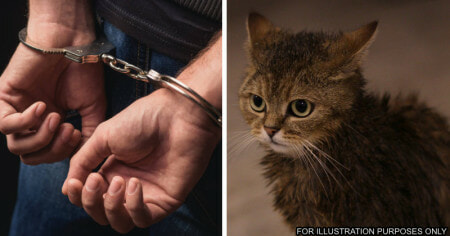