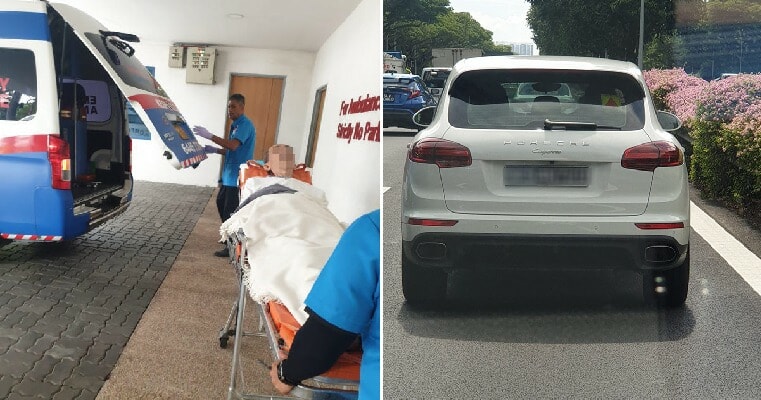 People can be so inconsiderate even in a life and death situation, which is seriously terrible. In yet another instance of humans being selfish, a female driver in Singapore who was driving a white Porsche Cayenne refused to give way to an ambulance that had the sirens on.

According to Sinchew, the incident happened on October 9th when the ambulance was carrying a sickly 82-year-old man stricken with lung cancer. His daughter, Cham, said that he was staying in St Andrews Community Hospital for treatment. 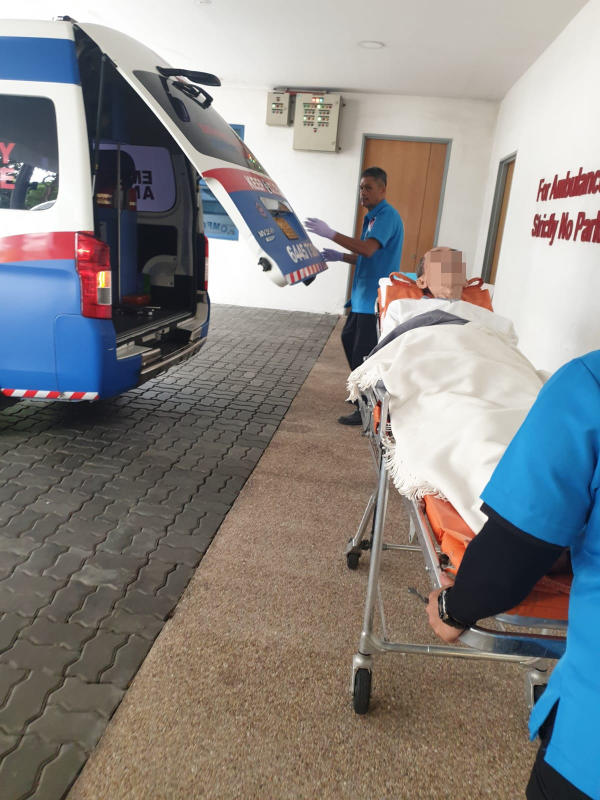 However, around noon, the doctor called Cham to inform her that her father was deteriorating and said that he needed to be transferred to Singapore General Hospital for emergency treatment. Cham and her brother tried to transport their father there in their car but his condition was so bad that they decided to call a private ambulance to bring him there.

When the ambulance arrived, Cham said she boarded with her father and sat next to the ambulance driver. The paramedic was taking care of her father at the back and after about 10 minutes on the road, they encountered a selfish Porsche driver. 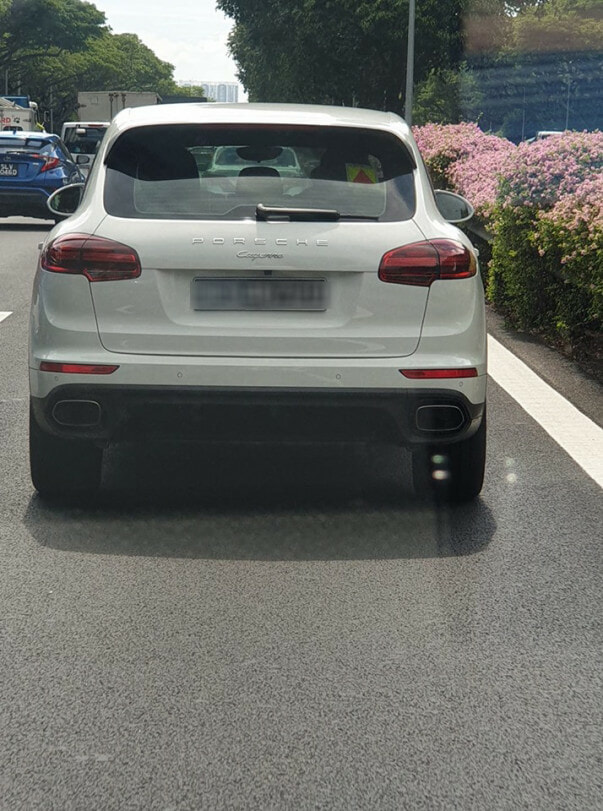 Finally, they managed to overtake the Porsche and honked at her when they were passing. To their surprise, they saw the female driver giving them the middle finger as they were passing. Cham said that 20 minutes later they arrived at the hospital and her father was diagnosed with a stroke. It is unclear whether any legal action will be taken against the driver, but they will be lodging a report to the traffic police.

She believes that the female driver not only lacks empathy but was also very selfish. Cham also said that she posted the picture on social media to remind other road users to give way when they see the emergency vehicles passing by.

Make sure to give way to emergency vehicles guys! Sometimes, it can be a matter of life or death! 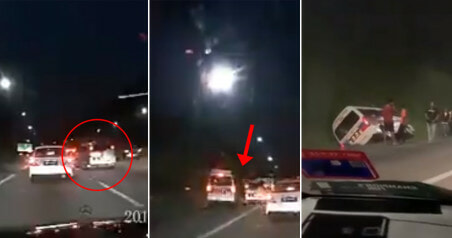