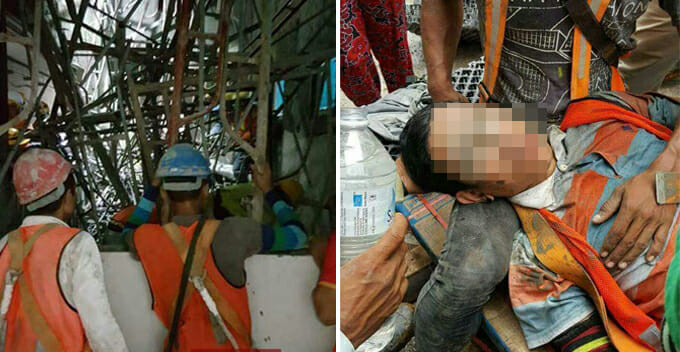 On January 4, a scaffolding suddenly collapsed at Bangi Lama at approximately 9 am crushing a foreign worker, Sinchew reported. The scaffolding was attached to one of the under-construction building before the accident happens. 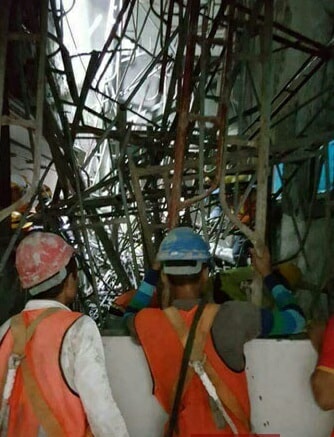 According to Sinchew, the construction site supervisor was on the site to conduct a routine check when he suddenly heard a sound of an object falling from high place. Feeling an accident was imminent, he quickly asked all the workers to run for their lives.

Unfortunately, a 42-year-old Indonesian worker did not make it out in time. He was crushed by the falling scaffolding. According to police, the victim’s head was hit by a hard fallen object which fatally injured him. He was already dead when the other workers carried him out from the pile of ruins. 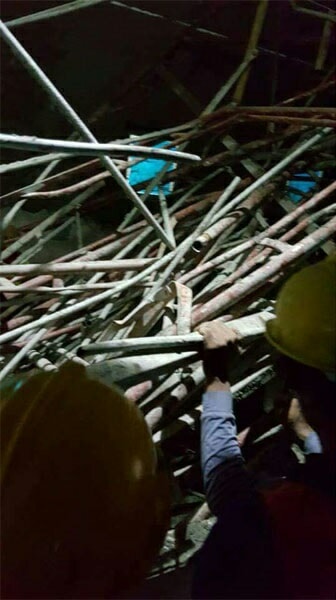 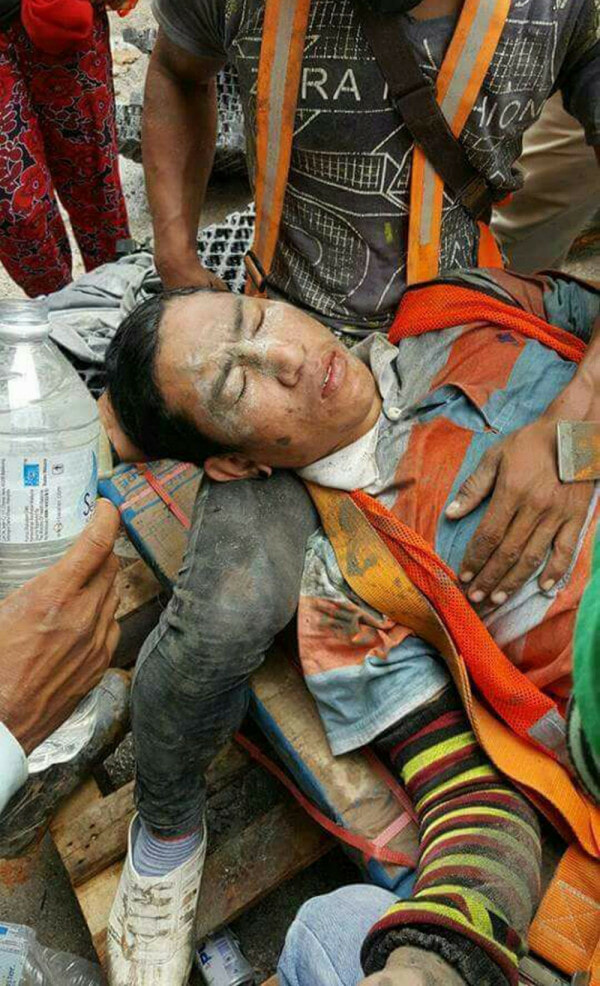 The police have also taken statement from 3 witnesses to assist in the investigation and ruled out elements of crime. The case has been classified under sudden death.

On the other hand, a viral post about this incident on social media has been confirmed by the police to be false. In that post, it was stated that 3 deaths and 9 injuries were reported. The police also stated that the pictures attached with the post were unrelated to this incident.

The police will summon the netizen who’s responsible in spreading false news to investigate the motive behind the action.

I wonder how many more construction worker have to suffer before the heighten the safety of construction sites.