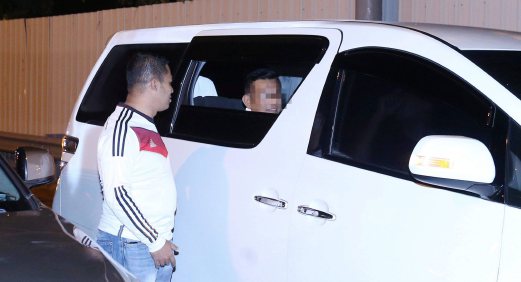 The chairman of a certain anti-crime non-governmental organisation (NGO), was arrested last night purportedly after accepting a bribe from an operator of an illegal gambling outfit.

The chairman, a Datuk in his 30s, was arrested by a team dispatched from Bukit Aman’s Criminal Investigation Department at 10.50pm at the Nilai toll plaza, Berita Harian reported.

According to reports prior to his arrest, the Datuk had met with the gambling operator.

The gambling operator was supposedly fed up over being constantly extorted by the Datuk over his activities for an alleged RM25,000 a month, thus he decided to cut his losses and head over to the police.

Apparently, the gambling operator has in his possession audio recordings of the Datuk threatening the operator to “play ball” if he does not want his illegal activities to be exposed to the police or the media.

If indeed the Datuk had been receiving a shocking RM25,000 a month, that would be the pot calling the kettle black no? An anti-crime NGO that uses tactics of blackmail and extortion?

This sounds too familiar coming from a country rated 2nd most corrupt country in the world! Too boleh for MalaysiaBoleh.

Seriously, what have we become…

Related post on corruption: Malaysia Rated As 2nd Most Corrupt Country IN THE WORLD 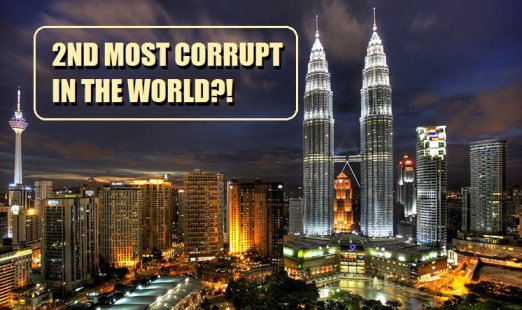