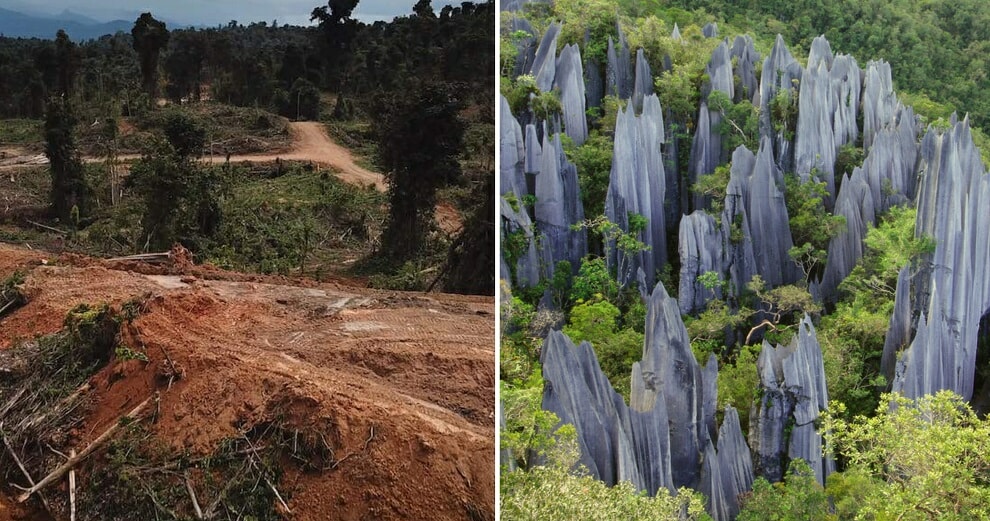 Over the past few months, an oil palm plantation located in the vicinity of Sarawak’s Mulu Rainforest has caused widespread concern among locals and environmentalists alike.

The Mulu rainforest, part of the Gunung Mulu National Park, is Sarawak’s only UNESCO World Heritage Site, and this oil palm plantation is rapidly encroaching into this land.

The Penan and Berawan communities living in the area have also protested against the development after they claimed that they were not consulted by the developers of this oil palm plantation. 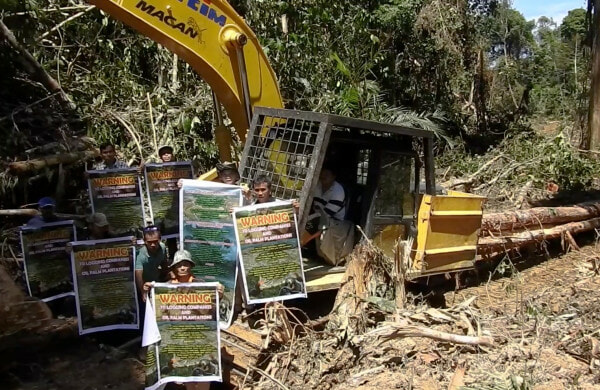 Earlier in January, they issued a joint letter to Sarawak’s chief minister, to put a stop to this development as it is threatening the biodiversity of this heritage site. According to Malaysiakini, a copy of the letter was also sent to Primary Industries Minister Teresa Kok and Works Minister Baru Bian.

Teresa Kok recently voiced her concern over this issue and was quoted by Free Malaysia Today as saying,

“As land is a state matter, I am counting upon the state government to take the appropriate measures to resolve the matter in the interest of the state, the indigenous people and our national sustainability agenda.” 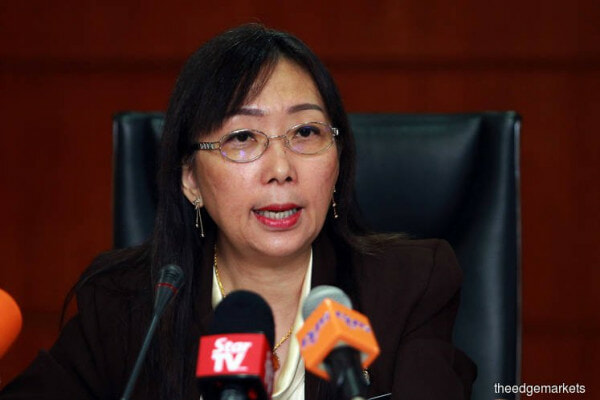 These communities are also accusing the developers of disregarding traditional land rights in the area next to the Gunung Mulu National Park and for taking away their livelihood. An excerpt from their letter to the chief minister reads,

“Rather than losing it, we want to protect the diversity of the surrounding of the Mulu World Heritage site in the Heart of Borneo. It should remain as an attraction for tourists and an important ecosystem for the whole world.”

Besides the indigenous people of Sarawak, the 52,864-hectare Gunung Mulu National Park is home to Gunung Mulu, the Mulu cave system, and tens of thousands of diverse species of flora and fauna. It was officially declared a UNESCO World Heritage Site in 2000. 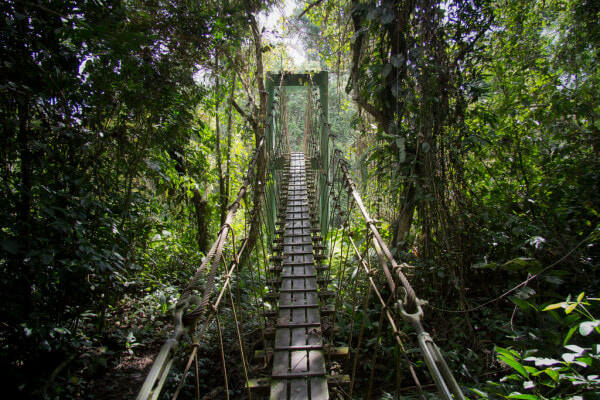 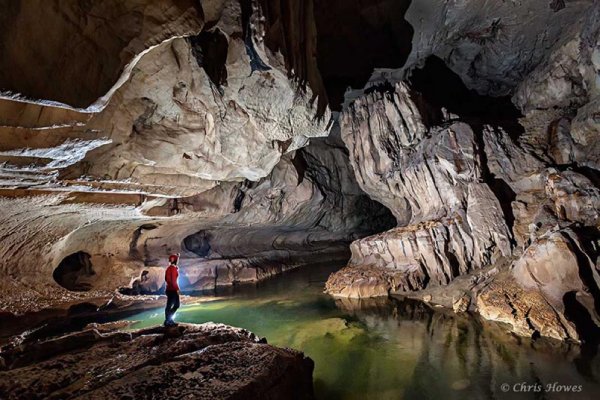 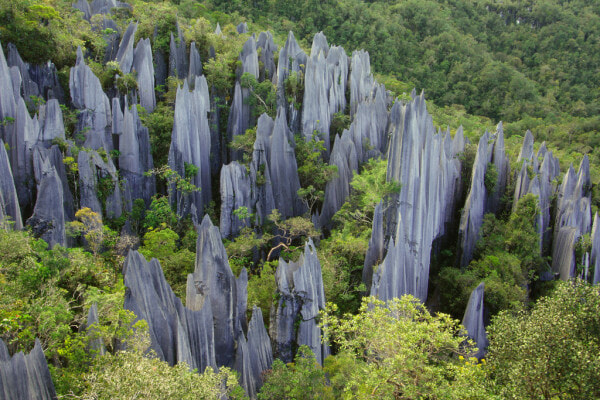 According to Save Mulu, a Penan leader recently expressed how many natives livelihoods depend on the forest, saying,

“…we the Penan will have no way to survive (if the logging continues). We need the forest for our food supply and to pursue our traditional way of life. The Sarawak government must intervene immediately and stop the destruction of the Mulu forest. Our Native Customary Rights over the forest must finally be recognized.”

A police report was also filed against this company after a 300-year-old Berawan and Tering gravesite in the forest was destroyed. 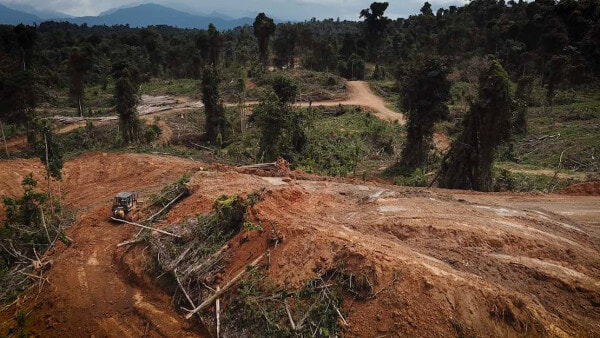 In light of this issue, a petition has since been launched in an effort put a stop to the logging and currently has over 17,800 signatures as of 1.00pm on Friday (22nd February).

So, if you want to help ensure that one of our biggest national and world heritage sites is not under threat, sign the petition here or check out Save Mulu’s website here to find out more information. Hopefully, this issue will be resolved soon.

What are your thoughts on this issue? Let us know in the comments below.

Also read: Orang Asli Land in Kelantan is Being Destroyed Due to China’s Demand for Durian 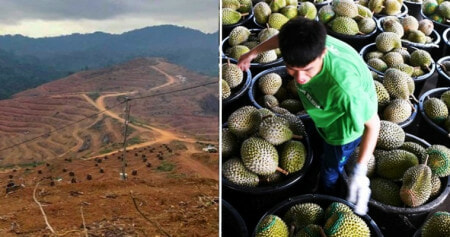