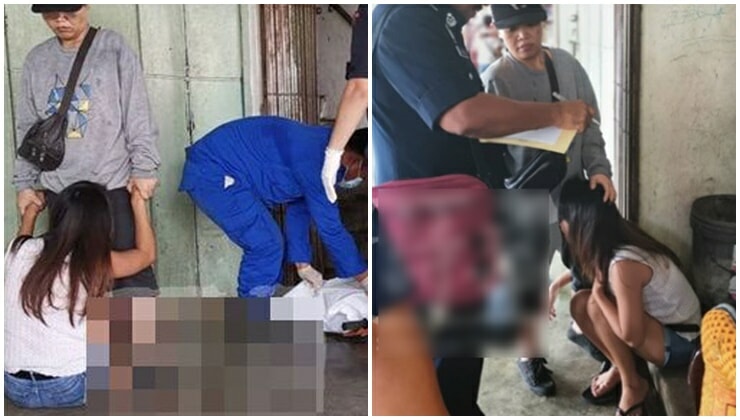 Every love story starts with a good chase. Unfortunately, for this couple, the chase was what brought their relationship to an unexpected end.

A 35-year-old man from Sibu, Sarawak, known as Yung Fei Kong, reportedly got into an argument with his 27-year-old girlfriend who took off running. The man chased his girlfriend all the way from the central market in Sibu to a shophouse.

According to Shihua Daily, the man ran after his lover barefoot and even fell down while chasing her. When they reached the shophouse, both of them were exhausted.

The man’s girlfriend said that he collapsed on the staircase when they arrived at the shophouse. However, she just assumed that he was tired and needed to rest after running such a distance. 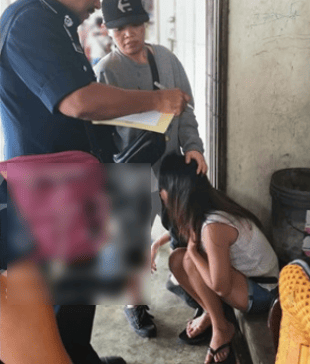 The woman then returned to the central market to find the shoes that she had left behind before sending her lover on a wild goose chase after her. She certainly didn’t expect to find him dead when she returned.

Sadly, when the woman came back to the location in which she left her boyfriend, she found his lifeless body draped on the staircase, in the same state that she had left him in when he collapsed. Someone who witnessed the scene then proceeded to call the police. Unfortunately, when they arrived, it was already too late. 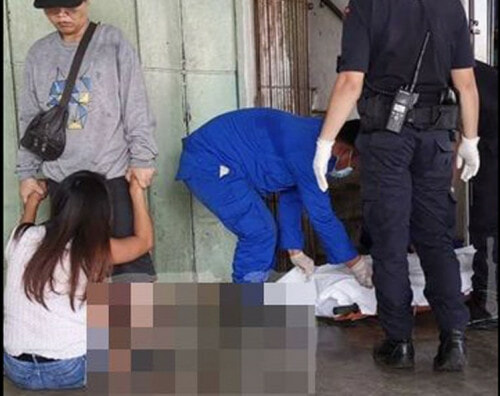 Emergency personnel were called to the scene as well, but they could only confirm the fact that the man was indeed dead. When questioned by authorities, the woman said that the argument took place at around 8 am in the morning, and when she returned with her footwear, it was only approximately 9 am.

Upon witnessing the sight of her dead boyfriend, the woman broke down and started crying on the spot.

Medical staff and the authorities arrived at the scene not long after. The deceased’s body was since been sent to the mortuary of Sibu Hospital in a police car.

Never leave an argument without first resolving things with your other half! Life is truly unpredictable and you never know when the last time you speak to someone will be. Rest in Peace, Yung.

Also read: 73yo Father Hangs Himself After Daughter Told Him to “Go and Die” During Argument 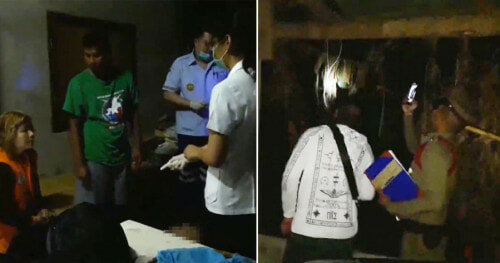