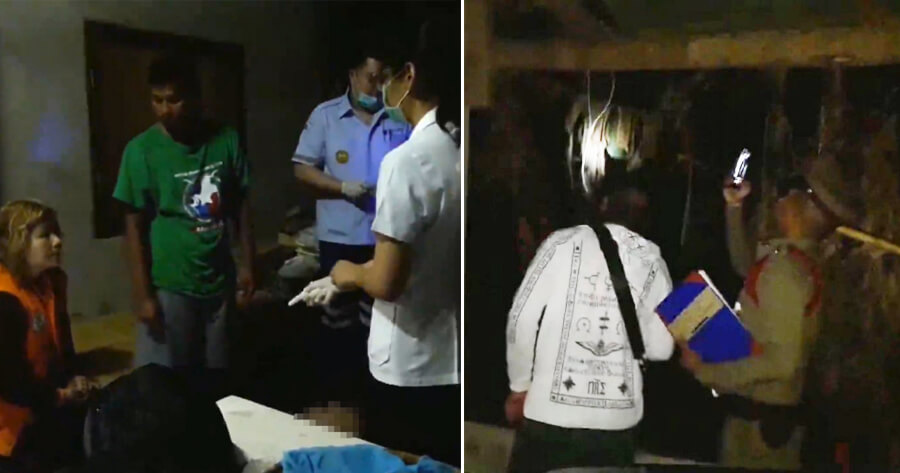 Heated arguments among family members are a common sight as fights are bound to happen even in the happiest of households. More often than not, things go back to normal after these fights, and those involved very soon forget what caused the fight to happen in the first place.

However, a quarrel that broke out between a father and his daughter very quickly turned deadly – literally – after the three-hour-long argument.

Suwit Rodchua, a man from Thailand, hanged himself with a nylon rope on Sunday night (12th May) after he fought with his daughter – who allegedly told him “to go and die”, according to The Star. 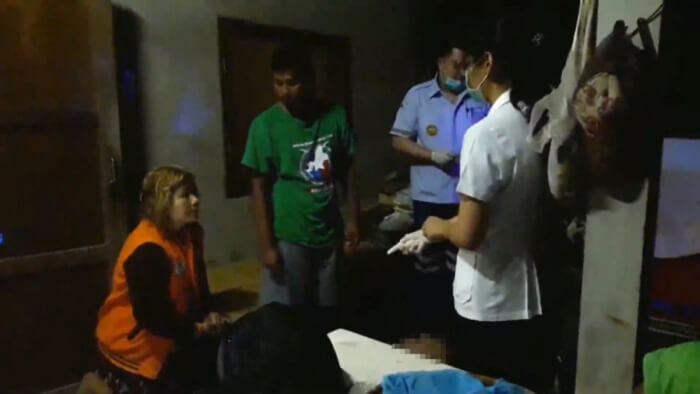 The 72-year-old was found dead inside the garage beside his home in Moo 8, Tambon Khao Yai, in Phethchaburi’s Cha-am district after the police were alerted at 11.30pm on Sunday night.

According to the man’s wife, Suwan Rochua, 71, her husband was the one who shouted first at his daughter, telling her to go and die, but the daughter yelled back that he should go and die first, after which he disappeared and was only discovered to have hanged himself to death in the garage three hours later. 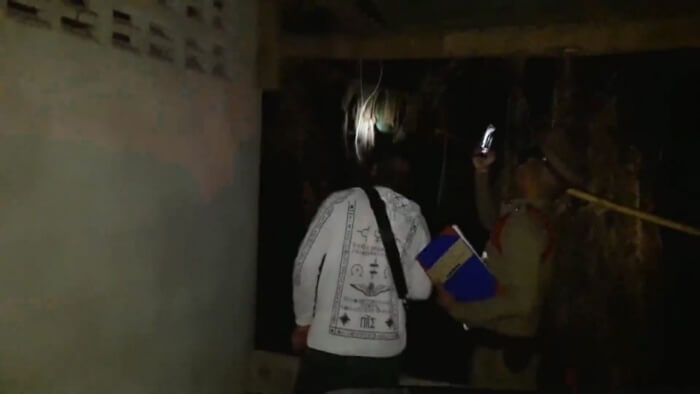 It is unknown why Suwit took his daughter’s words so literally and hanged himself, but the fight must’ve been so intense that he felt compelled to do so. RIP Suwit 🙁 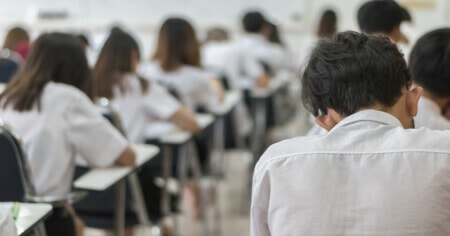