The end is near for the country’s first mall. The iconic Ampang Park Shopping Centre which was opened with much fanfare in 1973 will cease operations as of the 31st of December. The mall was popular among locals and families of diplomats living around Kuala Lumpur.

Why is Ampang Park closing down?

Basically, the land was acquired for an MRT station to be developed.

On the 1st of June, the legal action taken by Ampang Park business owners to challenge the acquisition of land for the Ampang Park MRT station finally came to an end. The application of appeal of a total of 39 strata owners and tenants has been dismissed by The Federal Court after being reviewed by the High Court and Court of Appeal last year. You can bet this caused a big uproar among Malaysians.

According to MRT Corp, the Ampang Park MRT station is an important station for the MRT Sungai Buloh-Serdang-Putrajaya Line because it is the only station where commuters can transfer from the MRT line to the Kelana Jaya LRT line.

The closure of the iconic mall got netizens feeling upset over it. Many of which spent their childhood days with their families there creating great memories. Not to mention, store owners who have been there for decades. 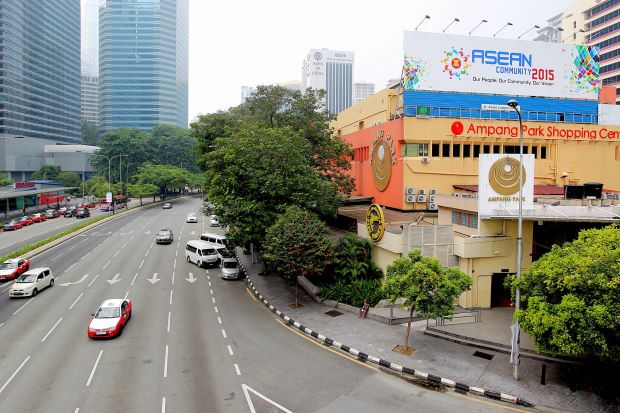 “Besides making life-long friendship with customers and other owners, I met my husband at Ampang Park and it was love at first sight. I will always cherish this memory”, said Sharon.

Sharon said that in her 30 years of doing business at Ampang Park, she always felt at home there. She said shop owners would not only have lunch and tea together, but they also shared their joys and sadness.

Meanwhile, one of the traders, Mohamad Sharil, 38, described the closure of Ampang Park as a bitter episode for him as he grew up with his family money changer business at this 44-year-old shopping complex.

“It is a sad and if I could have it my way, I wouldn’t want to leave this place as the other traders and longtime customers are like one big family,” he said.

It’s sad to see such an iconic mall come to an end, 2018 is a fresh start and we’re hoping everyone makes the best out of their last few moments with Ampang Park before it becomes history.

Also read: 11 Popular Clubs in Klang Valley M’sians Used to Party at Before They Closed Down 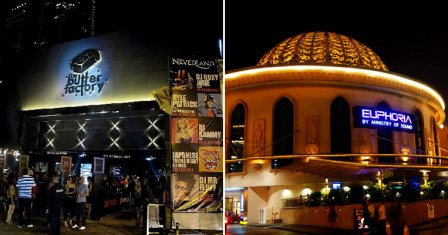