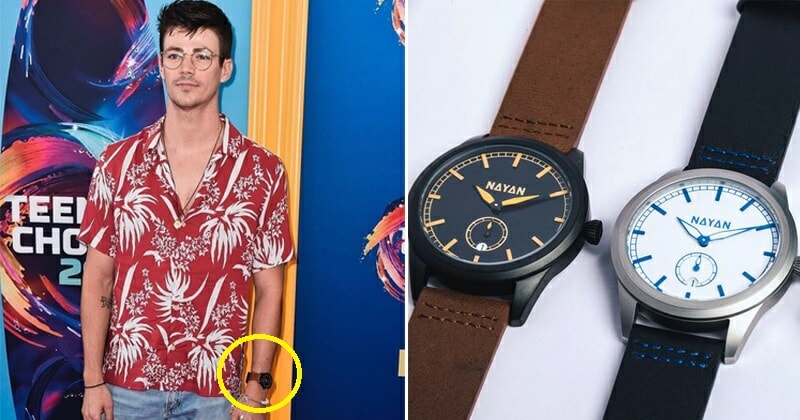 It was a proud moment for us Malaysians when ‘The Flash’ actor, Thomas Grant Gustin recently hit the red carpet wearing a watch from a local brand.

Gustin was seen wearing a unique timepiece designed by Nayan Co, a Kota Kinabalu-based watch company, at the Teen Choice Awards 2018 in Los Angeles on Sunday.

A fan had asked Gustin about the watch after he posted a photo of himself at the event on Instagram.

Thanks again #TeenChoice. 4 surfboards is a little ridiculous. I don’t know how this keeps happening, but I appreciate all of you guys making sure it does. I say it every year, but season 5 has the potential to be our best yet. I say it every year because I believe it and we try to make sure that it is indeed the best. Thanks for continuing to watch and support us. It’s amazing.

Gustin replied that he got the watch from Nayan Co.

“A photographer I met in Malaysia gave it to me. It’s his own watch company. I love it.”

The owners of Nayan Co, Fadzyinie Dullie and Fahad Nasir, were interviewed by FMT, and it was revealed that Fahad gave the watch as a “simple gesture” to Gustin to celebrate the actor’s engagement to Sabahan Andrea Thoma. 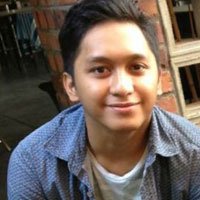 It was reported that the lovely couple held a traditional Kadazan ceremony to honour Thoma’s ancestors in Penampang December last year (2017). Fahad added that he is a fan of the famous actor.

“I am a fan of his show on Netflix. I was excited to see him in Sabah for the first time, and to shoot the ceremony, so I just gave him the watch as a present.”

He said that he never expected Gustin to wear the watch he gifted regularly.

“We are so pleasantly surprised and proud for local Sabah brands. I have seen him wearing the watch on talk shows, too.”

He further said that their business has grown tremendously with “tonnes of calls” flooding in from both local and overseas customers. He now has 15 confirmed bookings, including one from Singapore.

“Today alone, we had about 100 calls and WhatsApp messages in just three hours.” 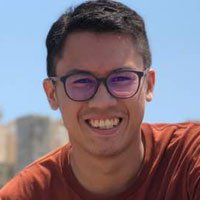 Fahad is in charge of designing watches while Fadzyinie focuses on sales and marketing.

“I’ve liked watches since I was young, but never went for any official training. I just read a lot of material on watches.”

Fahad said that Nayan is considered a side business as both he and his partner have full-time jobs. However, they are now considering to put in more time and effort to run Nayan as the demand for their watches has increased.

“We’ll see how it goes, but in any case, we are grateful for this opportunity. We never expected anything like this.”

This is exciting news for Nayan Co and Malaysians! We are truly happy for Nayan’s success! 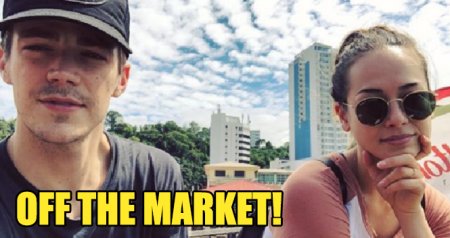