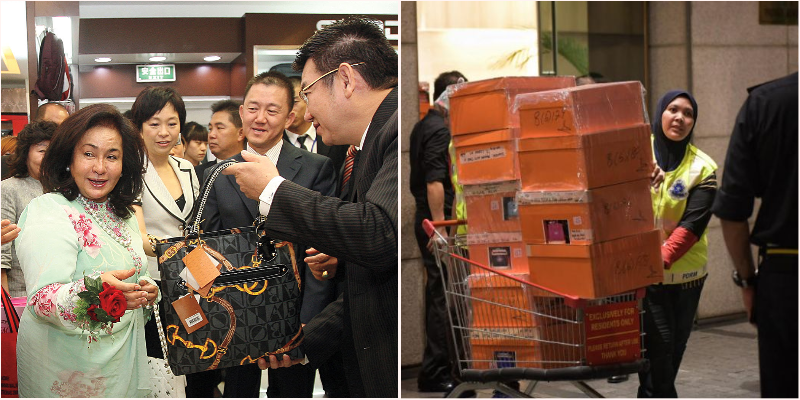 One of the dumbfounding aspects of the 1Malaysia Development Berhad (1MDB) scandal was Datin Seri Rosmah Mansor’s ridiculously extensive luxury handbag collection, in which was seized during the raids of former prime minister, Datuk Seri Najib Razak’s home.

Well, the handbags are back to haunt us.

As according to The Star, the designer handbags, worth millions of ringgit, have been destroyed by the police due to careless handling of the items. 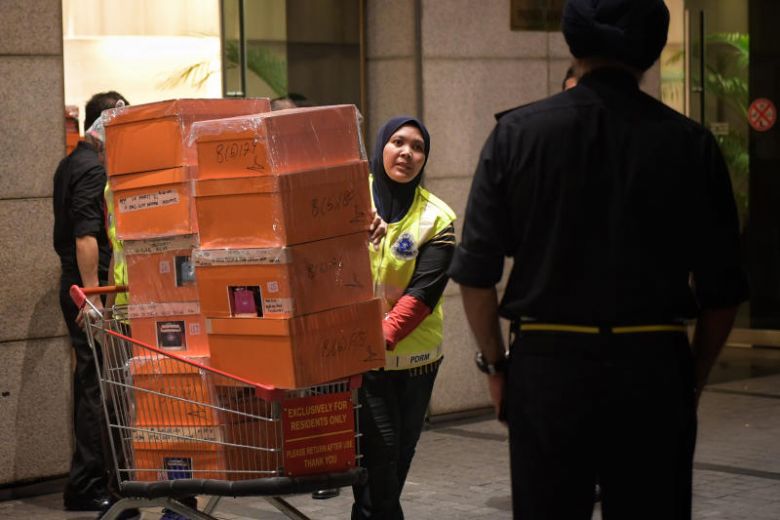 The lawyer representing Najib, Tan Sri Muhammad Shafee Abdullah said the damage to the handbags was realised during an inspection of the items kept in a vault at Bank Negara. The inspection was made by Najib, Rosmah and their daughter, Nooryana Najwa.

“There was no respect for the items seized at all, the handbags which they (police) knew are very expensive, have been destroyed by police because they had marked directly on the handbags with magic ink,” he said. 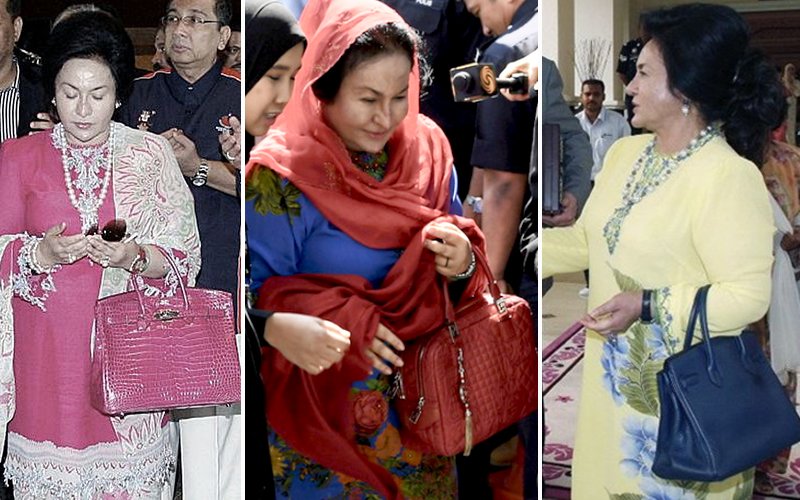 Shafee added that the officials may have caused millions of dollars in damage during a Kuala Lumpur court at a hearing in one of Najib’s trials.

“Now the government should be responsible to pay for the damage or replace the products,” he said as reported by South China Morning Post. 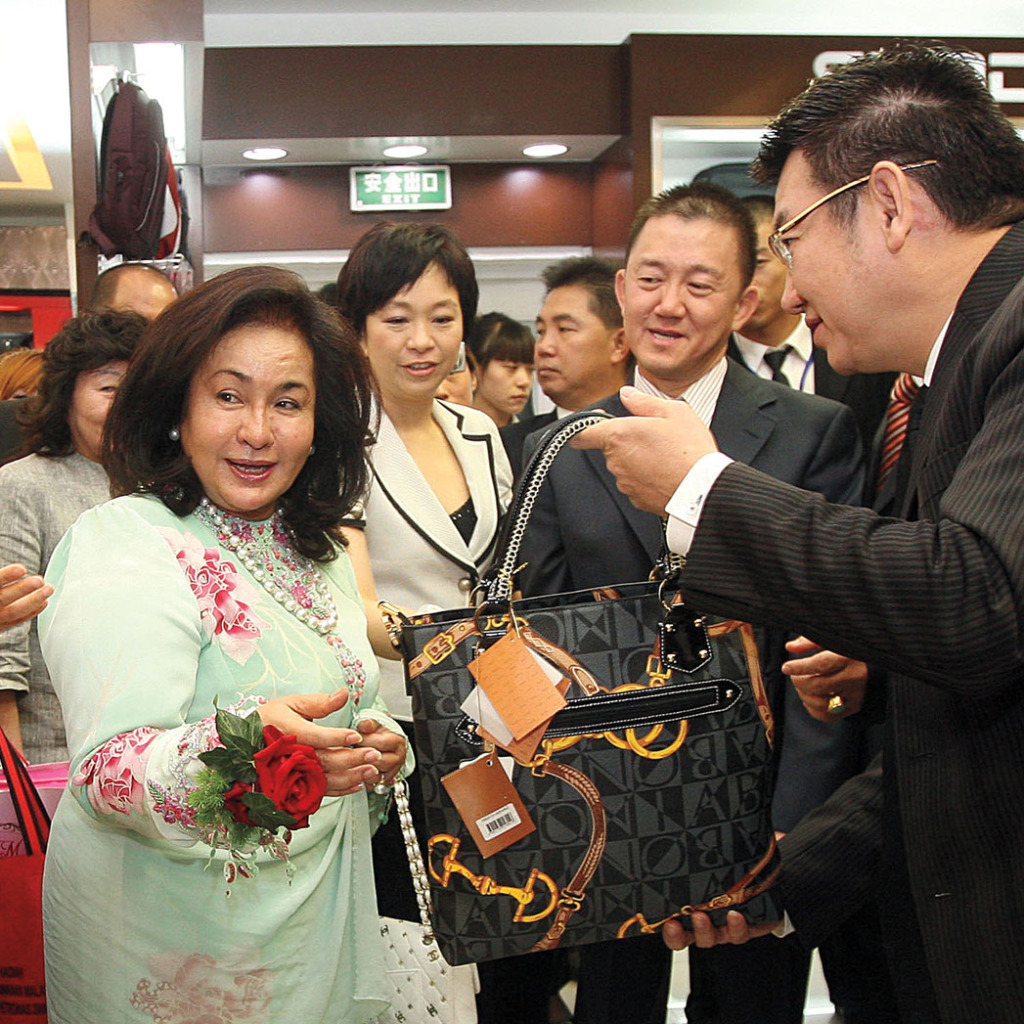 Deputy Public Prosecutor, Faten Hadni Khairuddin dismissed the claims and said that everything had been documented properly, adding that it was also not right to say that the seized items had been destroyed due to the fact that they were kept safely in a vault in Bank Negara Malaysia, which is only accessible to authorised officers.

We’ll keep you updated on how this situation develops.

Also read: Price Control For RON95 Petrol & Diesel In Malaysia Has Been Revoked