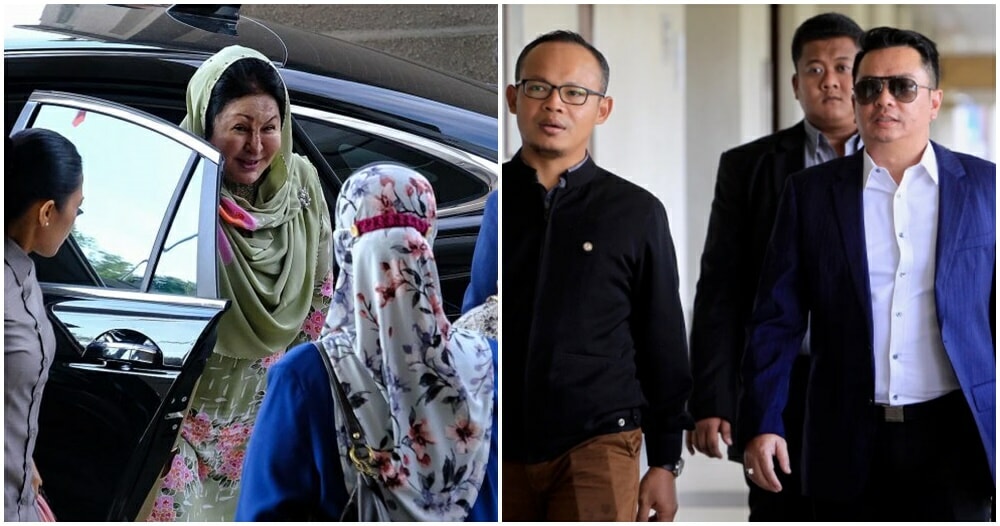 In a corruption trial that took place yesterday (9 September), a former aide of Rosmah Mansor revealed that he received RM100,000 a month from the wife of former Prime Minister, Najib Razak, to pay “cyber troopers” that were tasked with managing content on social media to defend her from cyberbullies. 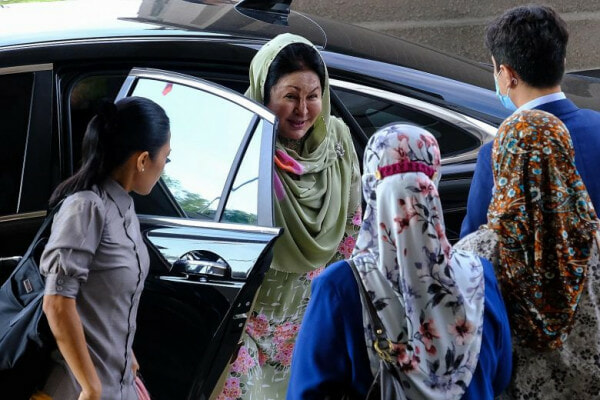 Rizal, the former aide, said he was told to establish a team of individuals who would spread political propaganda for a price that would be paid by Rosmah back in 2012.

“This team was also responsible for countering and providing an explanation to every slander, assertion and accusation towards Datin Seri Rosmah to the public,” said Datuk Rizal, in a statement recorded by the Straits Times. Rosmah is currently facing a charge of soliciting RM187.5 million and two counts of receiving RM6.5 million to help a company known as Jepak Holdings, win an RM1.25 billion solar project for Sarawak schools.

Rizal, was charged with four counts of receiving and soliciting bribes worth up to RM218 million for Rosmah for this project but his charges were withdrawn when he was acquitted at the beginning of 2020. 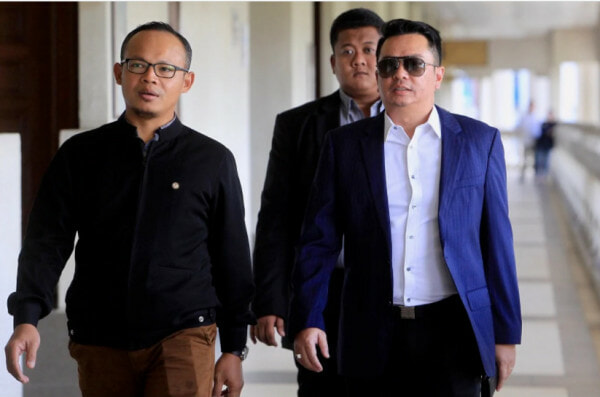 During the court session, Rizal told the Kuala Lumpur High Court that he was mainly tasked with the responsibility of protecting Rosmah’s image and reputation as she was constantly criticised by the public. Among the things that Rosmah was commonly associated with was being the “real power” behind Najib for their lavish expenditures on luxurious goods.

Rizal also revealed that he was hired under a special department in 2009 that was called the First Lady of Malaysia office, under the Prime Minister’s Department. “In the eyes of the public servants, Rosmah has the ability to influence the prime minister in transferring government servants who oppose or defy her requests to lesser positions, or in other words, to be put in ‘cold storage’, or have them moved to places farther than where they live,” added the ex-aide.

This information was reportedly gathered by mingling with civil servants. However, Rizal said he did not believe it to be true during that time as such rumours were deliberately being circulated to ruin Rosmah’s reputation. 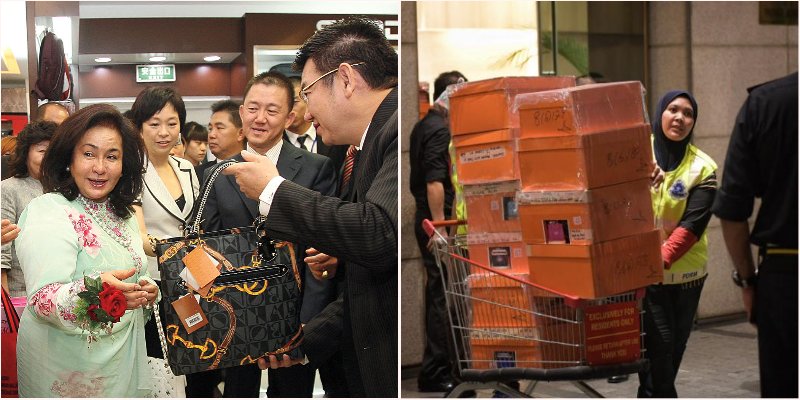