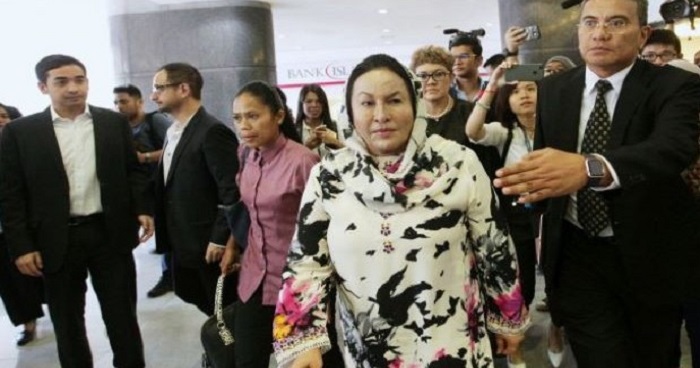 The former first lady was called in by the MACC this afternoon to assist with investigations into the Photovoltaic Solar System Integrated Project and Maintenance and Operation of Genset/Diesel, according to Berita Harian.

According to the New Straits Times, Rosmah was previously charged on 15th November with two counts of soliciting RM187.5 million and receiving RM1.5 million for the project to provide electricity to schools in 369 rural schools in Sarawak. 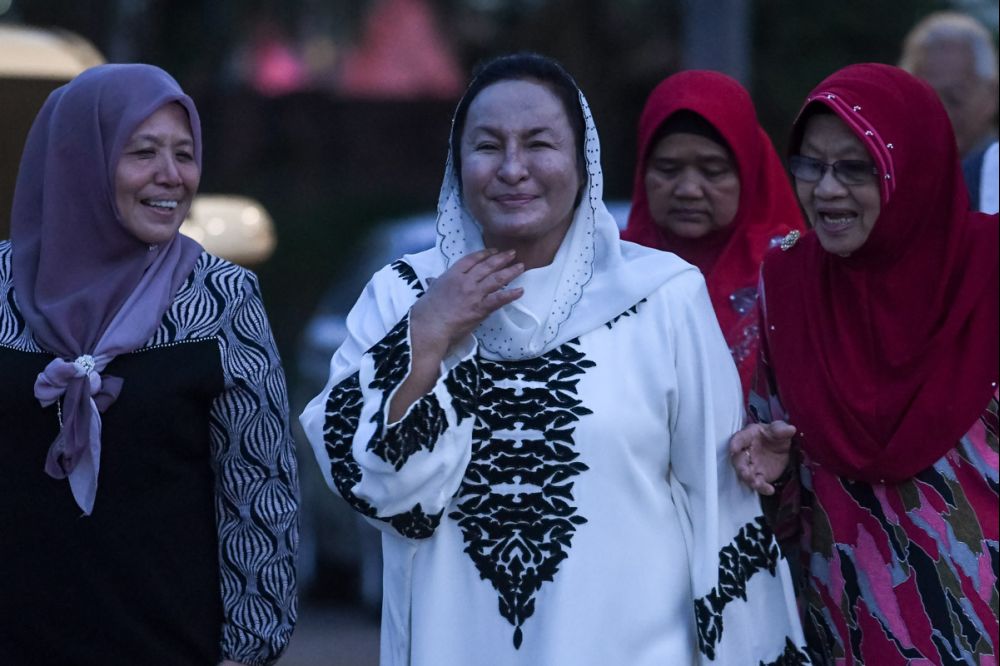 On the first count, she was accused of soliciting RM187.5 million through her ex-aide Datuk Rizal Mansor, which is 15 per cent of the value of a contract, from Saidi Abang Samsudin, the managing director of Jepak Holdings Sdn Bhd. The second count alleges that Rosmah received RM1.5 million from the same individual as a reward for helping the company get the same project back in 2017.

“Rosmah will be charged under Section 16(A)(a) of the MACC Act 2009. The MACC arrested Rosmah at 1.45pm after she arrived (at MACC HQ) to assist with investigations.”

She has since been released and is expected to be present in court on Wednesday morning (10 April) for her charges to be read out.

JUST IN: Wife of former Malaysian PM Najib Razak, Rosmah Mansor, arrested by the Malaysian Anti-Corruption Commission. She will be charged under anti-graft legislation tomorrow. pic.twitter.com/EEApbY9vcC 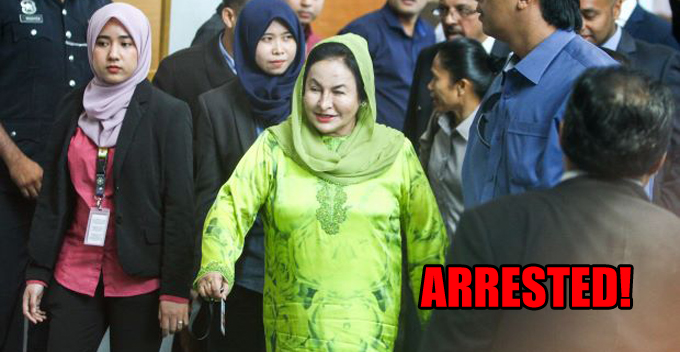