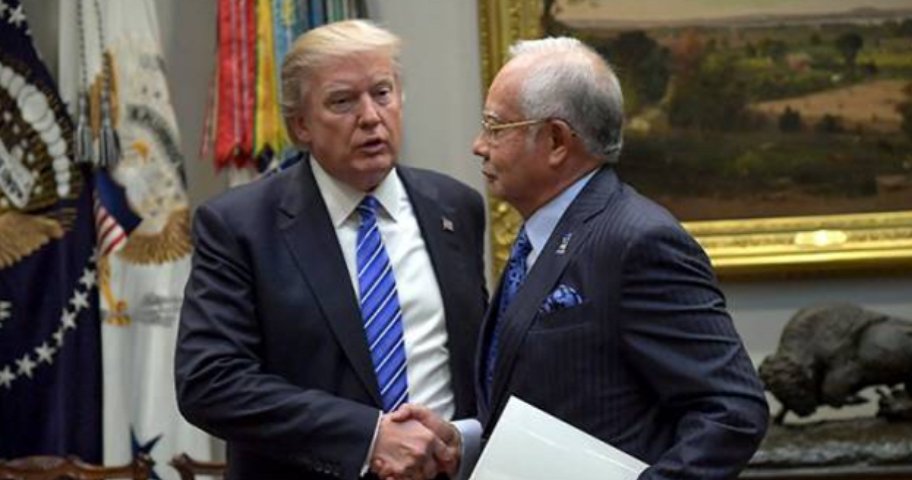 Malaysians were particularly alarmed when a transcript of PM Najib’s statement made prior to their meeting was released on the White House’s official website. Two statements in particular raised quite a few eyebrows. Here’s an excerpt of his statement;

“…we have Employees Provident Fund, which is a major pension fund in Malaysia.  They’ve got quite a big sum of capital to be exported. They have invested close to US$7 billion (approx. RM29.4 billion), in terms of equity, in the United States.”

“…they (EPF) intend to invest three to four additional billion dollars (approx. RM12.6 to RM16.8 billion) to support your infrastructure redevelopment in the United States.” 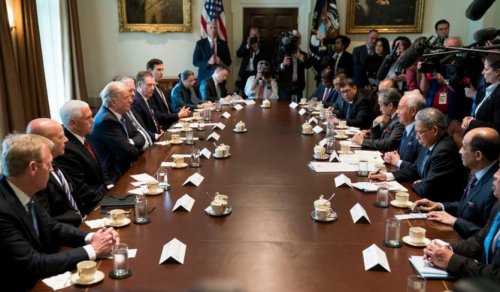 Wah, that’s a lot of money they plan on investing! Hang on, but what does this mean exactly, and is it normal?

Well, we did some reading ourselves and here’s what we understand.

1. Is it normal for EPF to invest overseas?

So, what our Prime Minister stated was that EPF reportedly invested nearly RM29.4 billion in the United States’ stock market. Can ah, like that? 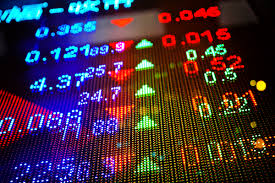 Well, from what we’ve read, EPF has been looking into expanding overseas assets for quite a while now, and they’ve reportedly quadrupled to 25 per cent from 2009 to 2015. This means that 25 per cent of EPF’s allocation to foreign investments made them about RM21.4 billion in gross investment income, which made of 48 per cent of the total amount they made in early 2015, according to EPF’s deputy CEO of investment, Nasir Bin AB Latif.

“Without those foreign investments, the EPF wouldn’t have been able to credit the accounts of the national defined contribution plan’s 14.6 million members with the 6.4 per cent dividend payout announced in February, the second-highest rate over the past 17 years,” the deputy CEO continued.

Also, did you know that EPF has made quite a number of investments in the United Kingdom?

According to The Star, they reportedly own about 20 properties there, including some office buildings in London and 12 hospitals, which were acquired for RM3.28 billion in 2013!

EPF has also been trying to focus on logistics, infrastructure and even real estate in Europe, Australia, and Japan. Overall, it was estimated that in 2015, EPF invested about RM150 billion overseas!

What’s more, in Quarter 1 of 2017, EPF ‘s overseas investment reportedly made up 29 per cent of its total investment asset, and it contributed 37 per cent to its total income in this year’s first quarter, too.

So, long story short, EPF has definitely invested overseas before. It’s totally normal, but that leads us to our next question…

2. What did our Prime Minister mean by “infrastructure”?

Huh? “Infrastructure”? What is that, lah?

“Infrastructure” is a pretty vague term for us laypeople. It could mean anything, depending on the context! So, here’s how J.P. Morgan defined “infrastructure” for those of us who are unclear of what it covers in terms of investments.

Of course, we still don’t really know what aspect of the United States’ infrastructure our Prime Minister was referring to when he mentioned this in his statement at the White House.

According to a business and economy professor from University Malaya, he told Berita Daily that the announcement was indeed hard to understand for him too.

“The criteria of investments are unclear. Profit seems not a priority. It seems we are trying to please President Trump using EPF money and that is not fair to EPF depositors,” he told the news portal.

“I hope the whole thing can be explained to the people in a very transparent manner so that the interest of our country comes first.”

3. What does EPF have to say about this whole situation? 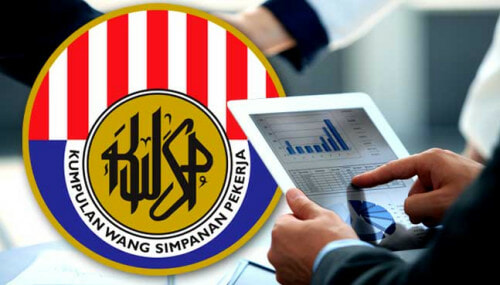 As you can expect, the Prime Minsiter’s statement raised a lot of questions among the public and other politicians as well.

According to Free Malaysia Today, EPF has addressed the Prime Minister’s statement, saying that they carefully assess the risks involved before investing in anything.

“EPF scrutinises foreign investment opportunities that fit its risk and return profile as a retirement savings fund, in line with our long term overseas diversification programme,” they stated.

“The US is one of the key markets within the EPF’s investment universe given its size and depth.”

Well, it looks like this potential investment in the United States’ infrastructure has to go through a lot of paperwork before it actually results in something. So, it looks like nothing is immediately going to happen for now.

We hope that cleared some things up. Although things do still seem a little vague, we hope we’ll be given a proper explanation as to how EPF will invest in the United States once things have been properly assessed! 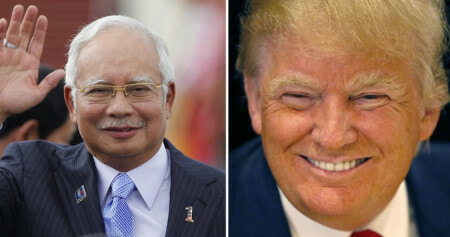