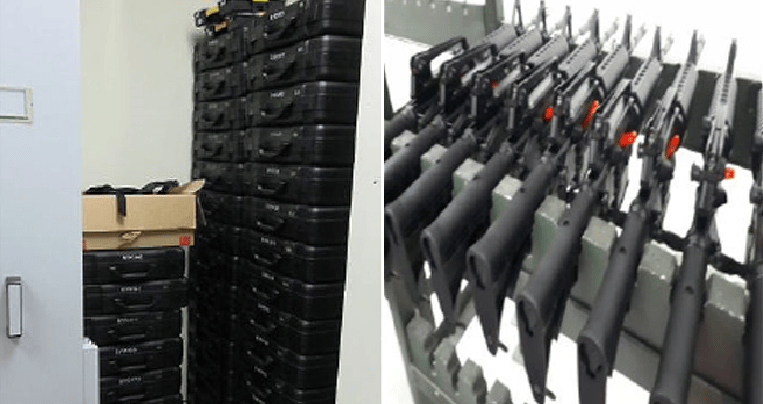 After the new government took over during GE14, it looks like there are many new revelations that are being made regularly which the rakyat did not know about previously. More information came to light after the Auditor-General’s Report 2017 was released yesterday (6th August). 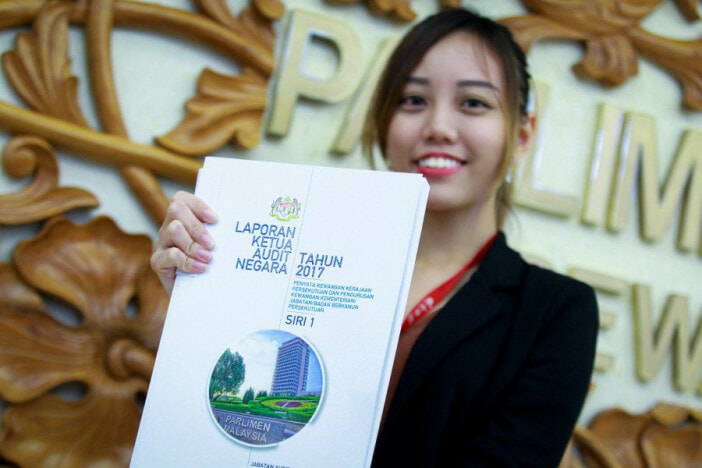 Series 1 on Activities of the Federal Ministries/Departments and Federal Statutory Bodies revealed that the Royal Malaysian Customs Department (JKDM) had spent RM2.8 million to buy 659 units of firearms between 2014 and 2015.

Apparently, out of these 659 units of firearms, 304 of them were not distributed to the enforcement officers simply because JKDM bought them before they got the necessary licences from the Royal Malaysia Police (PDRM). Say what?

According to Malaysiakini, these 304 firearms are worth more than RM1.5 million have been stuck in storage since 2015. 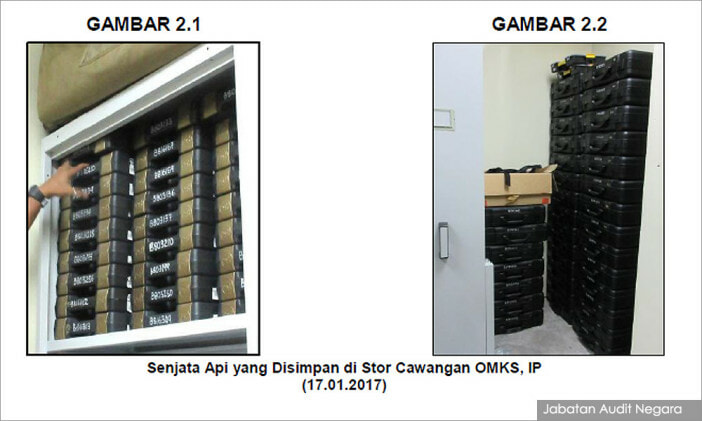 The audit was carried out from December 2016 to April 2017 and physical inspections were made at 17 of the Customs Department Marine Operations and Head Office Support Services firearms storage areas. The result of the investigation showed that 234 units of the firearms worth RM917,600 were still there.

The report added, “The remaining 70 units of firearms, valued at RM624,050, were kept at a store belonging to the supplier’s company due to space constraints.” In light of this new information, the auditors have suggested that both JKDM and PDRM should discuss this issue as JKDM has committed an offence which is punishable by law. 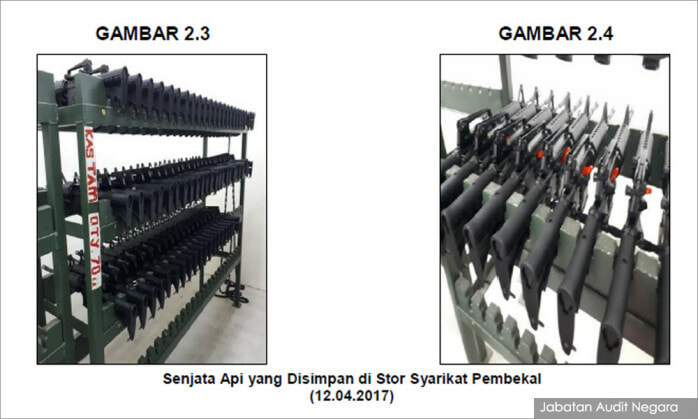 Although JKDM had indeed applied for firearm licences, they bought them without approval which is actually an offence under Section 3 of the Arms Act 1960. Under Section 8 of the same act, it is punishable by a maximum prison sentence of seven years, a fine of up to RM10,000, or both.

Several other weaknesses in JKDM were found as well, which includes not following standard operating procedures when appointing Armed Officers and Armed Technical Officers, not verifying firearms in writing and having incomplete firearm records. 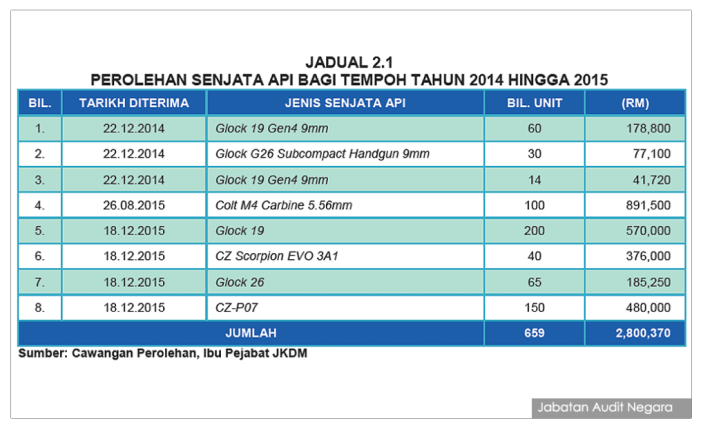 JKDM has confirmed that the audit findings are true and said that they bought the firearms before getting approval as the process for getting a licence is rather lengthy so they did both at about the same time, Sinchew reported. The audit report warns them to settle this as soon as possible, saying, “This matter can tarnish the image of the Customs Department in particular and the civil service in general.”

This certainly does not look good for the JKDM! 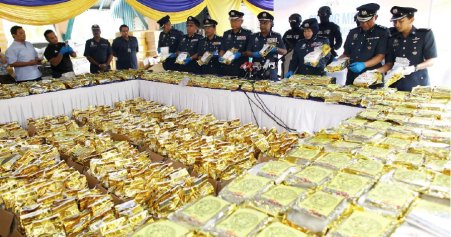