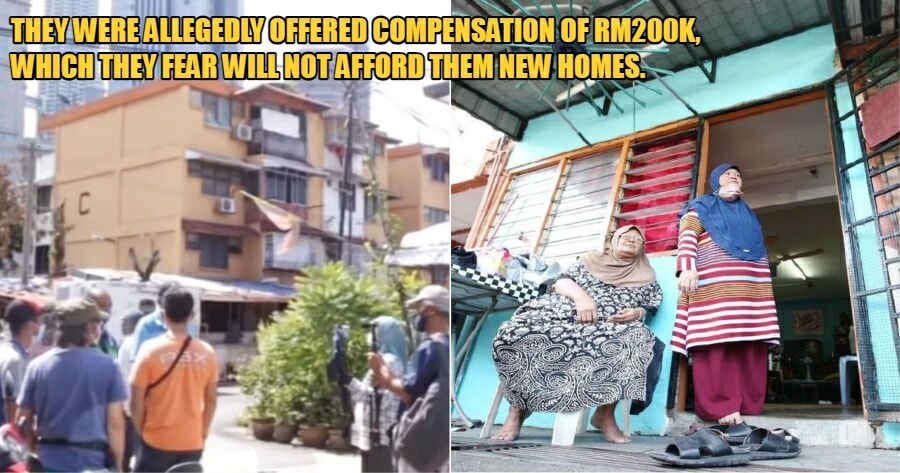 Imagine having to vacate the only home you know, so that developers can build fancy houses on top of it.

Based on a report by Getaran, residents of the flats are being asked to vacate the location, to give way to a commercial housing project.

And what’s worse is that these residents are allegedly being offered really low compensation to vacate. 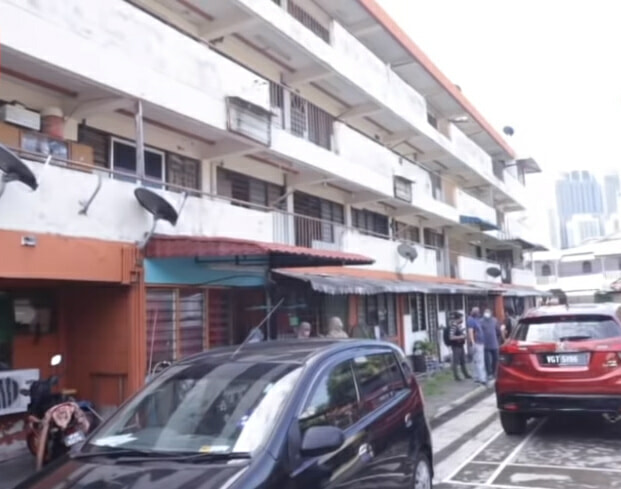 63-year-old Zalaha Yusof shared that she and her family have lived at the flats in Jalan Sungai Baru for 55 years, a home left to her by her parents.

“I was offered only about RM200,000 to get out of the house. With our family getting older, it has become a problem for us to move.”

“Although our house is small, this location is very strategic because it is close to the hospital and so on. If we have to move out, we will never get a location like this again”, she said. 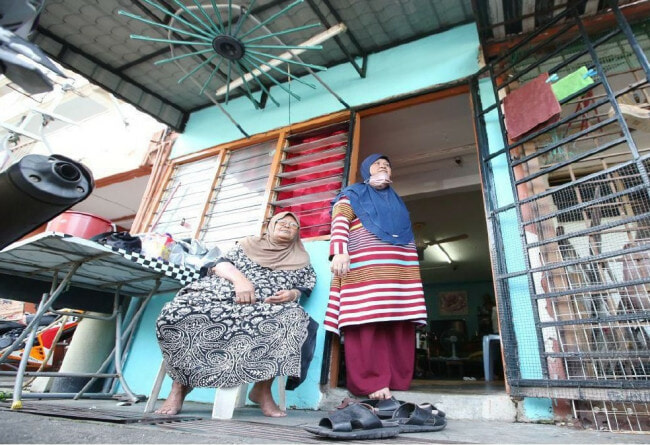 She added that there is no guarantee that she can return to live in Kampung Baru once the project is developed.

“They (the developers) said we can come back here after the development is completed but that is just a verbal promise, there is no black and white.”

“I don’t want things to be like that, if they suddenly change their mind, we won’t want to drift around forever”, Zalaha explained.

One resident told Harian Metro that the compensation of RM200,000 is unreasonable as the amount wouldn’t afford them another home.

A terrace house homeowner shared that the estimate to his property is around RM3.1 million.

“If with such compensation value, where to find a new house in this area of Kuala Lumpur? Our house is indeed old but the value of the area needs to be taken into account.”

“Although based on a private property appraiser who evaluated my land and house, which has been converted into three units, the house is estimated at around RM3.1 million”, the resident said. 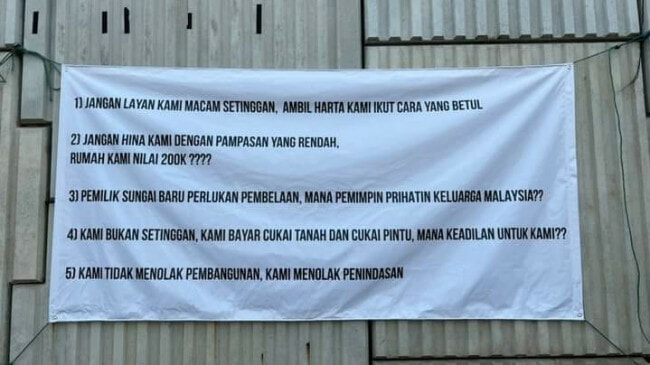 Out of the 344 residents in the area, 110 are objecting to the development and are refusing to sign any documents with the developer as the compensation offered does not add up to the value of the location.

Meanwhile, Federal Territories Minister, Datuk Seri Shahidan Kassim, has shared that the actual compensation for the residents involved is higher than the alleged amount offered.

He added that the actual amount will be informed to the residents after they meet with the developer.

“If the residents are unhappy, they can meet me instead of telling stories on social media. It doesn’t solve the problem.”

“The stories that are being told are incorrect, about the compensation they are receiving, which is actually higher. But, this will be informed after the residents meet with the developer in a second meeting later”, he told Sinar Harian.

What would you do if you were in the shoes of these residents? Let us know in the comment section. 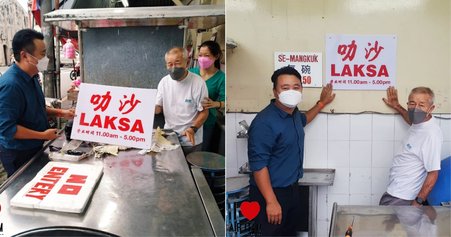