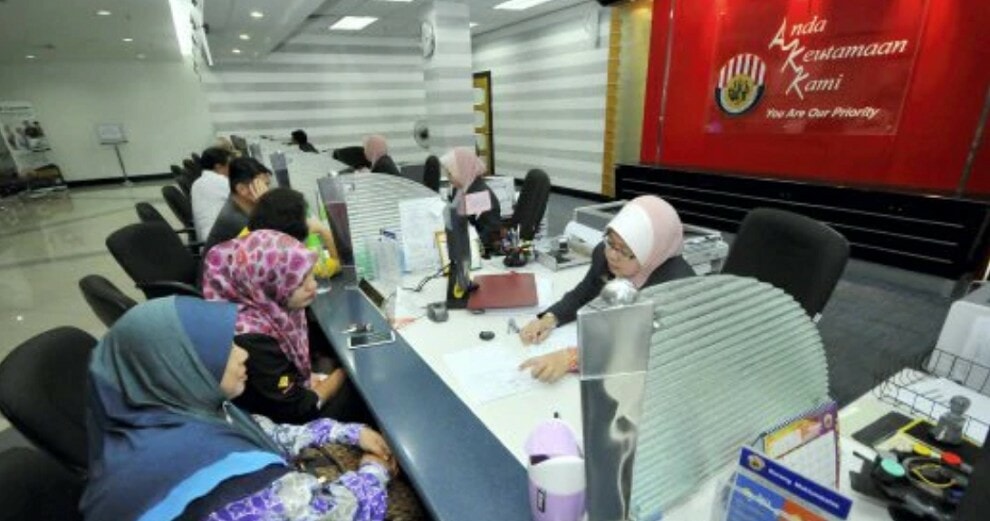 Update: Working folks, it’s time to check your 2018 EPF statement! In a statement released today, the Employees Provident Fund (EPF) has announced a dividend rate of 6.15% for Conventional Savings 2018, and 5.9% for Shariah Savings.

According to The Star, RM43bil will be paid out under the Conventional Savings 2018, whereas Shariah Savings 2018 account holders will get a payout of RM4.32bil.

The amount is a slight decrease from the total payout in 2017, which amounted to RM47.31bil. The dividend rate for 2017 was 6.9% for Conventional Savings, and 6.4% for Shariah Savings.

In a report that was published by Free Malaysia Today, experts had believed that the Employees Provident Fund (EPF) will declare a significantly lower dividend this year, lower than the 6.9% announced for 2017. Looks like their predictions were spot on!

“Both the global and the local economy did not fare that well last year. I would reckon 5 to 6 per cent dividend as decent given the tough environment EPF had to operate in last year.” 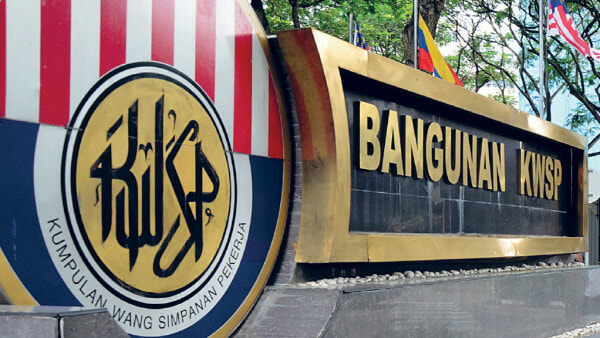 He added that this level of returns was respectable after taking into account the lower inflation rate of 1% last year.

The report mentioned that EPF has about RM800 million. Roughly 60% of its gross income is earned from the local stock market, which weakened in 2018. FMT cited the change in government and increasing capital outflows among some of the reasons behind this. 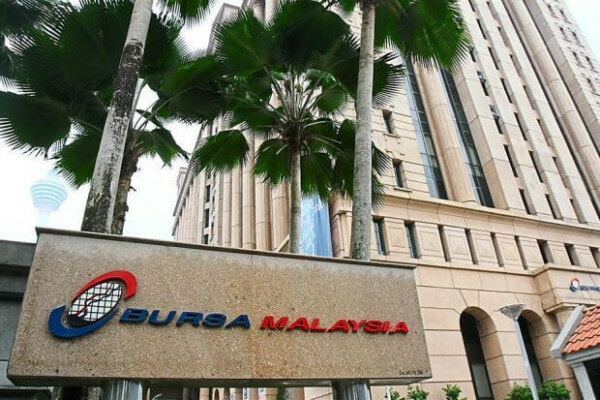 In his statement, EPF Chairman Tan Sri Samsudin Osman attributed the marginally lower dividend rate to volatility and a downward trend in global markets. These were catalysed by the long-standing US-China trade war, and worsened by four rounds of US interest rate hikes in one year. As for the Shariah portfolio in 2018, he stated that the lower income was caused by the underperformance of the telecommunications, construction and oil and gas sectors within the domestic (Malaysia) portfolio.

Have you logged into your EPF account to find out how much you received? Let us know in the comments how you plan to make full use of your savings! 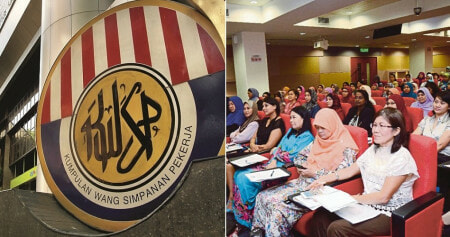