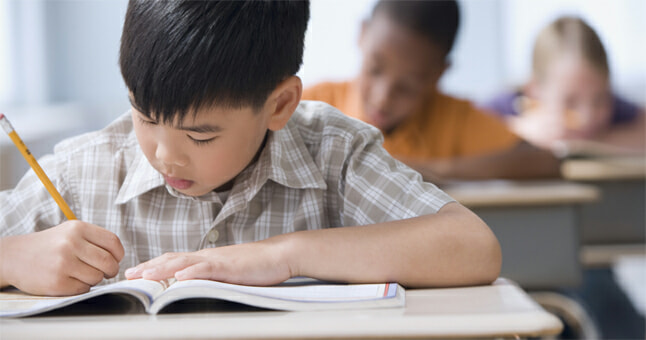 It is a known fact that Asian parents put a lot of weight on their children’s education.

For the parents, the child either becomes a hero or a zero. There is no in between for the child. This may be the de facto reason why East Asian students consistently perform significantly better than Western peers in education. 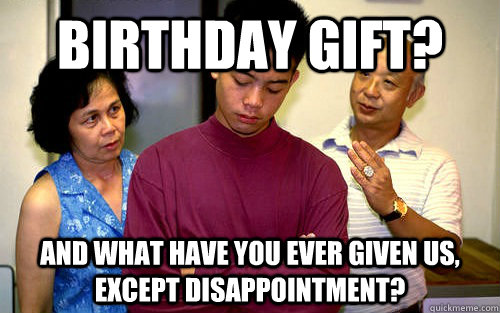 According to Business Insider, East Asian countries such as Singapore, Taiwan, China and South Korea have topped the charts for tests like Trends in International Mathematics and Science Study (TIMSS) and the Programme for International Student Assessment (PISA).

These countries have been dominating the top spots for several years and the gap between them and the rest of the world is getting wider.

As reported by Business Insider, the difference in culture and mindset is the major contributor for this gap. Education is of the utmost priority by Asian schools and parents. Instead of relying on talent, Asians are firm believers of “hard-work beats talent”. 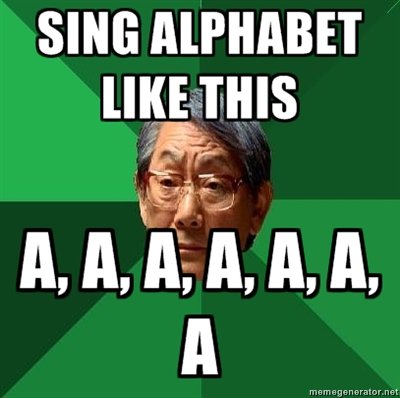 In school, students are subjected to long hours of formal schooling and piled on with hours after hours of intensive tuition. Children come home just to do two more hours of homework before they could prepare for their tuition.

Most children would also burn the midnight oil especially when exams are around the corner. I feel you bruh… 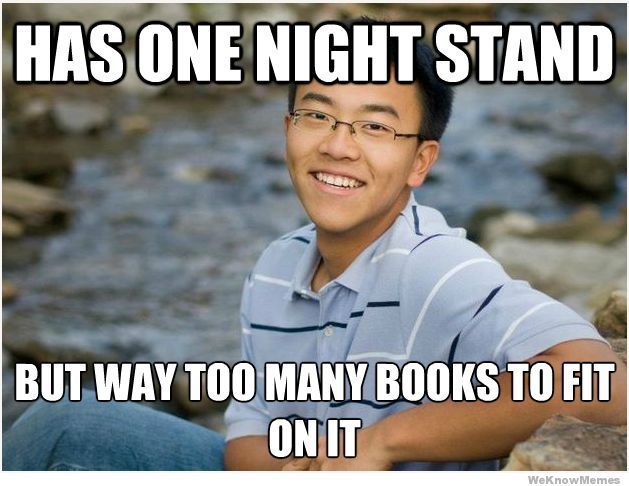 Moreover, the quality of Asian teachers is considered top-notch due to the stiff competition of jobs, to create conducive teaching environments, longer training periods, and giving great support for professional development. In short, they have perfected the art of teaching and rotan-ing the students.

In Shanghai, despite having larger number of students in class, teachers still have lighter workload compared to those from England. Specialist primary mathematics teachers were employed to teach the subject for 90 minutes a day in 2 lessons. This gives teachers more time to focus on the weak ones while planning their lessons. Meanwhile in Japan, teachers observe each other’s teaching to learn from each other. 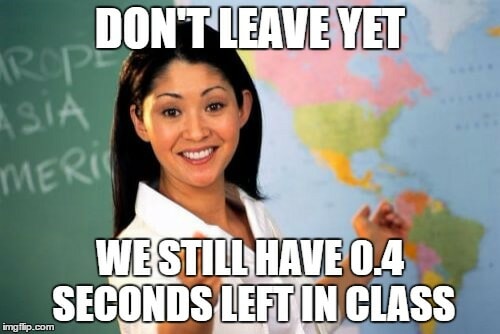 Besides, East Asian countries also employ teaching models supported by facts and evidence from the West. For instance, Singapore has been applying Jerome Bruner’s theory of stages of representation in the education in which they focused on concrete, pictorial, and abstract model in mathematical learning.

Last but not least, there is a collective push in East Asian countries education system. For instance, Singapore changed its curriculum, textbooks, in- and pre-service teacher education when their educational outcomes were lagging behind.

Schools in Shanghai and South Korea only use government-approved materials and they are consistent about the entry qualifications to become a teacher.

Due to its success, East Asian education system has been set as the benchmark by other countries while United Kingdom is trying to emulate the system. Well, good luck with that!

If we’re really being honest here, the East Asian education system can be pretty tough on us, but hey, they have created a bunch of go-getters and achievers! 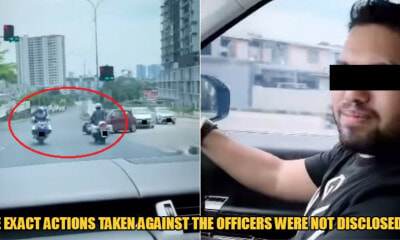 Last May, it was reported that two Royal Malaysia Police (PDRM) officers were under investigation for escorting Baling MP Datuk...