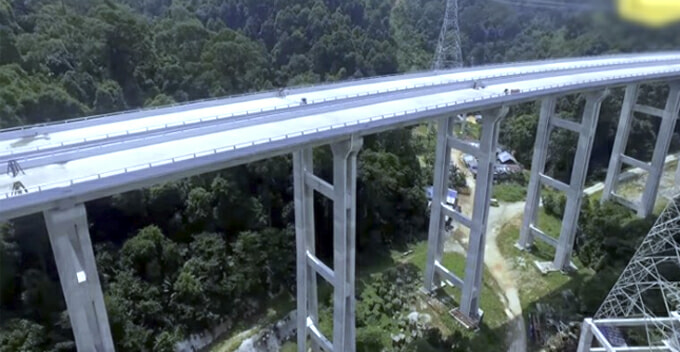 Rawang is a town located just some 30km away from Kuala Lumpur. Despite being a small town, it suffers terrible traffic congestion during peak hours as most people flock to KL to work. 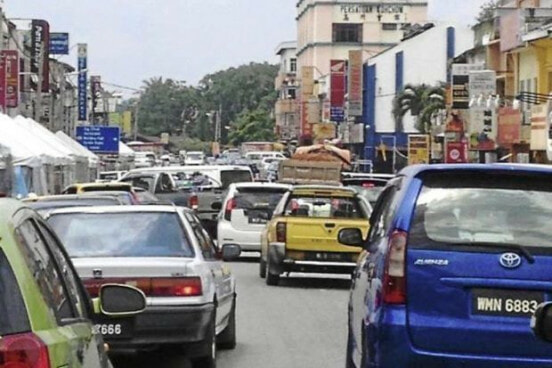 As such, the Rawang-Serendah Highway that was built by a Malaysian, named Tuan Haji Radzali Mokhtar, was introduced back in July 2005 to allow the motorists to reach KL in a shorter period of time.

Believe it or not, it actually took 12 years and RM628million for the whole project to be completed! Good news is that this magnificent route will officially open to the public on 29 November at 6am!

So we’ve compiled a few interesting facts about the Rawang bypass that you should pay attention to while cruising on it!

1. There will be no tolls

Folks living in the Klang Valley (and the whole Peninsular Malaysia) have had enough of paying for tolls. Luckily, there will be no toll booths at all on this new route. Hallelujah! Let’s keep it toll-free, shall we?

2. The construction was delayed for nearly six years

To be exact, it was delayed for 2,132 days due to the work procedure and processes by third parties, which were beyond the control of the Public Works Department.

As of 1st May 2017, only this section was still under construction: 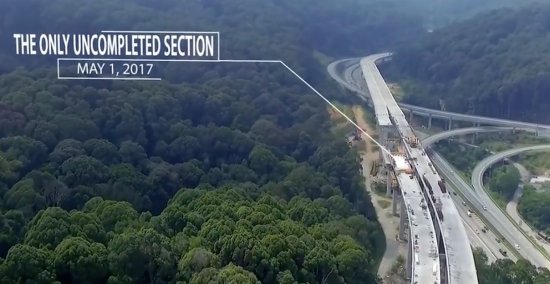 3. It will shorten a two-hour journey to 30 minutes

It is estimated that a person travelling from Bandar Rawang can reach Kuala Lumpur in just 30 minutes during peak hours! Thanks to this four-lane dual carriageway! 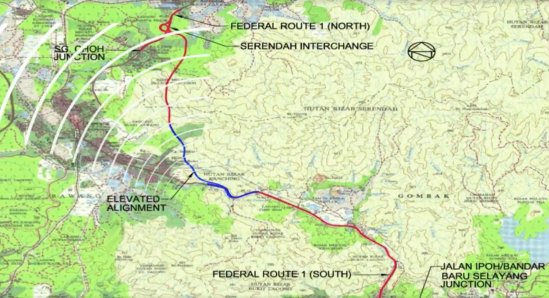 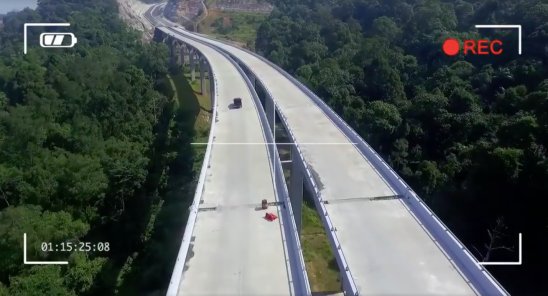 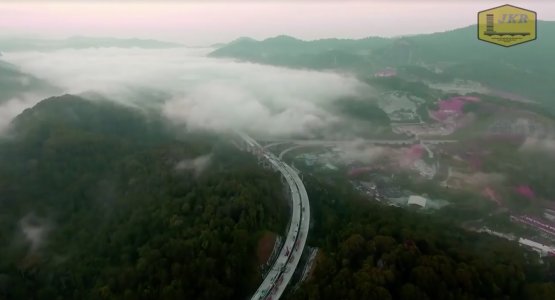 Spanning over 108,000 hectares, Taman Warisan Negeri Selangor is the third largest park in Peninsular Malaysia. This also means that we’d be driving alongside treetops or above them on the elevated stretch! How cool is that!

5. The elevated structure is purposely built to be curvy to save a lot of trees from being cut down 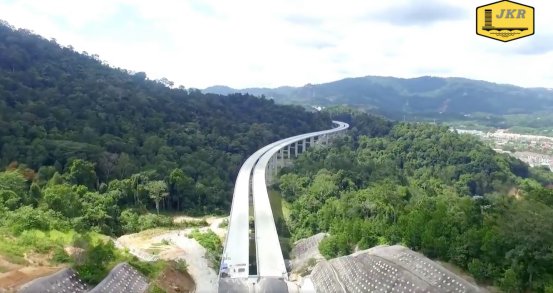 If it was constructed straight, a lot of trees would have to be cut down, thus severely damaging the ecosystem. The curvy route means that more trees can be spared during the land clearing.

6. The park is home to Giam Kanching, a species that’s ONLY available in Malaysia 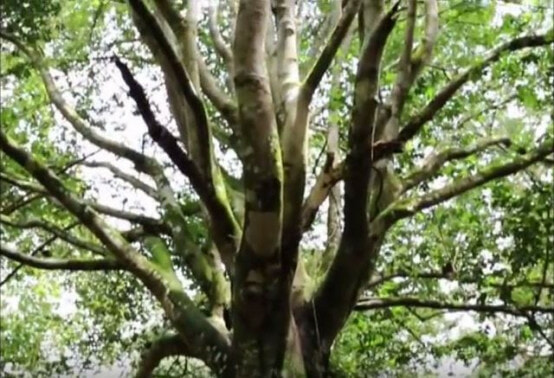 Since this tropical tree species cannot be found elsewhere in the world except in this park, Giam Kanching has become immensely precious and it was even listed as an endangered species. Therefore, every measure was taken to avoid damaging these trees during the construction. 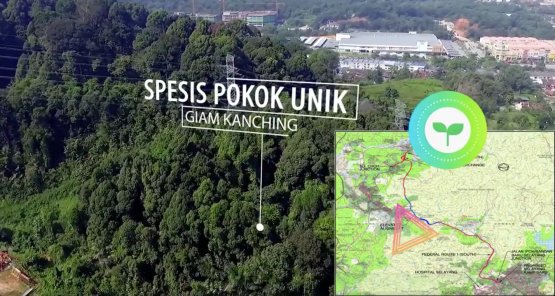 7. The elevated section measures 2.6km with the highest point being 60 metres tall 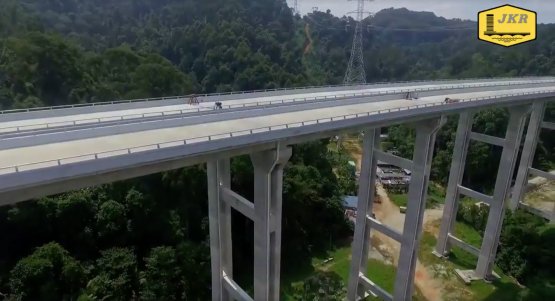 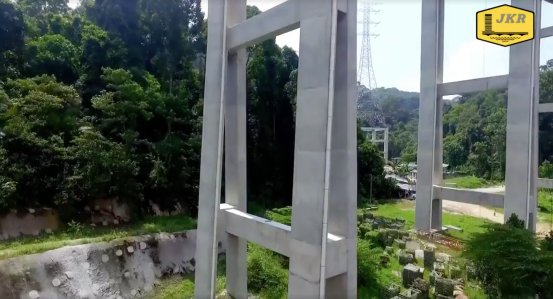 Can you imagine driving on this stretch on a convertible? It’s gonna be epic!

Although I have absolutely no business in Rawang, I’d still drive there just to go through this route!

Here’s a video of the new highway. 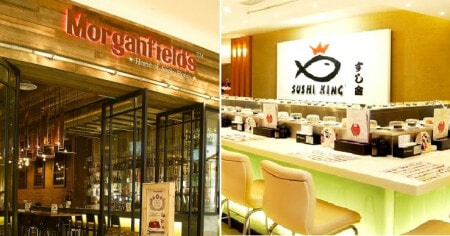