A pet owner in London, United Kingdom thought that his pet cat Alex had run away from home after the GPS tracker worth RM750 on his collar showed that the feline was racing across the neighbourhood. As reported by The Sun, the cat owner, Andy Kindell logged into the app connected to the GPS tracker on his phone and found that his ‘cat’ has been racing across gardens throughout his neighbourhood. 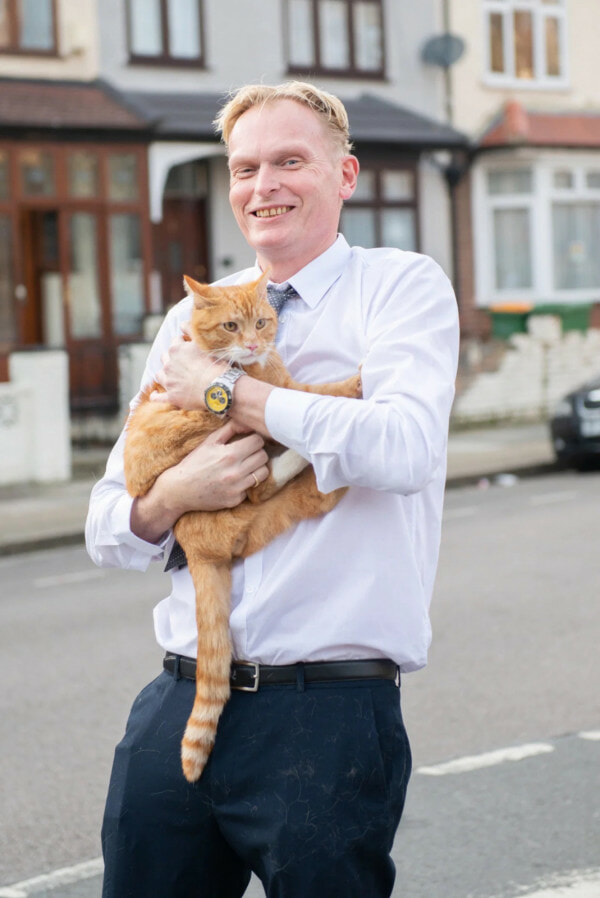 Andy and his pet cat, alex.

The GPS tracker was indeed working, but Andy’s cat Alex came back home that day hurt and with the tracker missing. Andy logged into the app again and it still showed that ‘Alex’ was out there racing through the neighbourhood.

He then visited the locations the GPS showed but failed to spot the device. At first he thought that some random bloke have stolen the tracker and put it on their own pet, but that wouldn’t make any sense considering you need to log on to the app to use it.

Then, after a visit to the vet to mend to the cat’s wounds, Andy finally realised what had happened. The vet told him that the wound was caused by a bite from a rat. 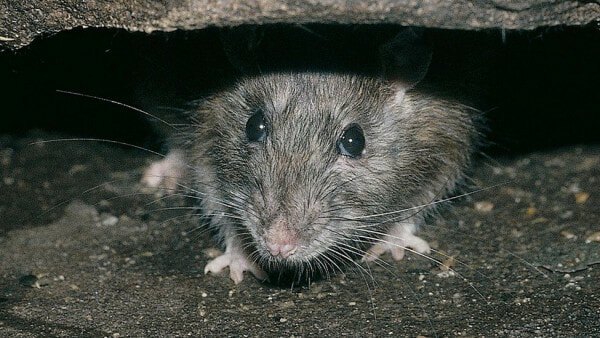 Hence, Andy realised that the device was most probably eaten by a rat!

That would also explain why when he followed the signal, it shows that the GPS tracker was crossing the street in front of him but there was nothing there. Andy commented,

“I followed the GPS signal to a neighbour’s and could see it crossing the road — but there was nothing in front of me.” 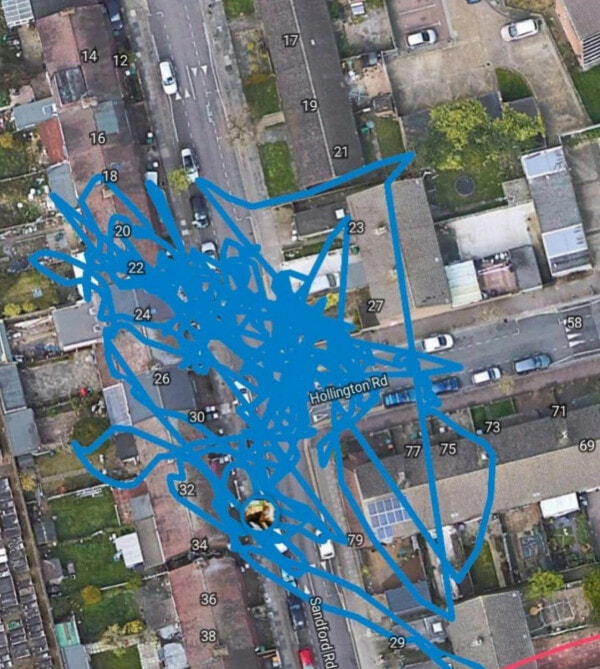 The gps tracker map of the rat’s movements.

“The app said the signal was weak. That’s when I twigged it was underground.”

Unfortunately, given how hard it is to capture the rat who’s freely roaming around the drainage routes of his neighbourhood, it is easier to just buy a new one. Furthermore, even if he caught the rat, Andy would have to dissect the rat and open up its stomach. Euwww, no thanks! 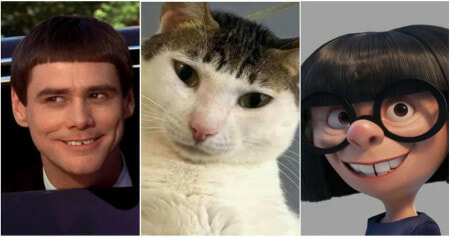